A few days ago, the Ministry of Civil Aviation has finalised a national drone policy and fixed parameters for an individual to fly drones across the country. And now, coinciding to the same news, Zomato has acquired a Lucknow-based startup TechEagle, which specialises in the drone delivery ecosystem. 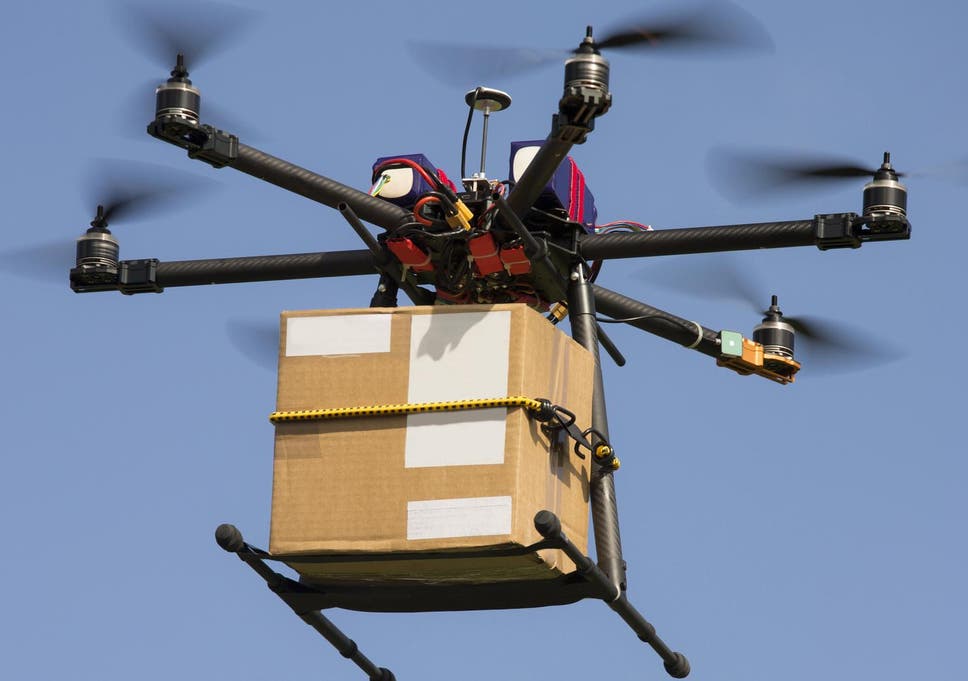 Though Amazon had expressed their idea of starting with the drone delivery system earlier, it seems Zomato has taken it way more seriously.

Zomato has already established a plan, “creating technology that will power a hub to hub delivery network powered by hybrid multi-rotor drones,” as mentioned in its statement.

TechEagle is a startup found in 2015 by Vikram Singh Meena who was a student at IIT-Kanpur back then. They specialise in custom-made drones capable of carrying up to 5 kg payload, which perfectly matches with Zomato’s strategy.

However, as for now, it is just an idea. To execute the same won’t be a cakewalk at all. It is expected that drones would cost more than a delivery guy. Anyway, time will provide us with the answer that whether we would be seeing a sky full of drones carrying food here and there.