The Guardians cast, as well as filmmakers from both the Marvel Cinematic Universe and other studios, expressed their support for Gunn, with some campaigning for him to be reinstated. Earlier this month Gunn was rehired to direct Guardians 3, seemingly putting an end to months of controversy. Members of the MCU family like Taika Waititi – in his very particular style – have already shared their feelings on this, but we haven’t heard from Guardians cast members until now. 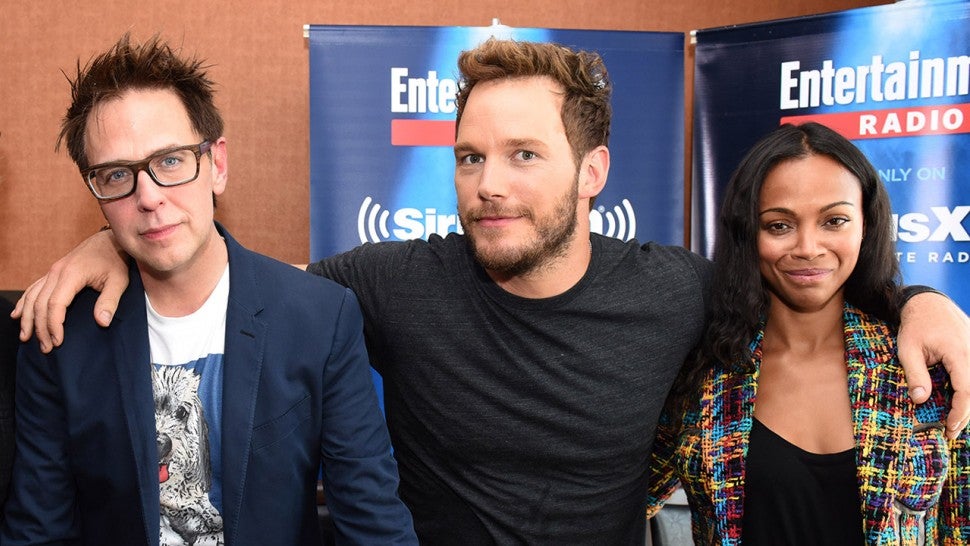 Zoe Saldana (Gamora in Guardians of the Galaxy) shared her reaction to Gunn’s return to direct the third Guardians film, praising Disney for this decision and for spreading the “message of redemption”. Saldana said:

“I’m proud of him. I’m happy that he’s coming back. I’m so proud of Disney, actually, that all the leaders right now behind that big corporation decided to lead by example, and spreading the word and the message of redemption is important”.

While Saldana, as well as the majority of the Guardians cast, wasn’t as vocal as Bautista during all those months, she made sure she showed her support on social media, while also being respectful to Disney and Marvel Studios. After all, it was a delicate situation that had to be handled with care, as her (and the rest of the cast) are still attached to Disney, not only for Guardians 3but the upcoming Avengers: Endgame as well. Now that everything seems to be back on track, Guardians of the Galaxy Vol. 3 will reportedly begin shooting in February 2021, as Gunn will work on Suicide Squad first and then continue his work with Marvel. Until then, fans will finally know what the fate of the Guardians and the rest of the heroes of the MCU will be when Avengers: Endgame arrives next month.