After the raging success of Netflix’s original interactive choose-your-own-adventure film ‘Black Mirror: Bandersnatch’, Google-owned YouTube is now working on interactive shows and live specials. Following the traditional format of interactive shows, the content YouTube is planning would allow viewers to make their own choices throughout the show and eventually conclude an ending of their choice.

The project is under the supervision of Ben Relles, former Head of YouTube’s unscripted programming, reported on Tuesday. Developers who create this kind of interactive content develop multiple storylines for the same show. To keep the story flow smooth, the different storylines are made to intersect at certain points, resulting in different potential endings for a single show, which once started, cannot be paused, rewinded or forwarded. 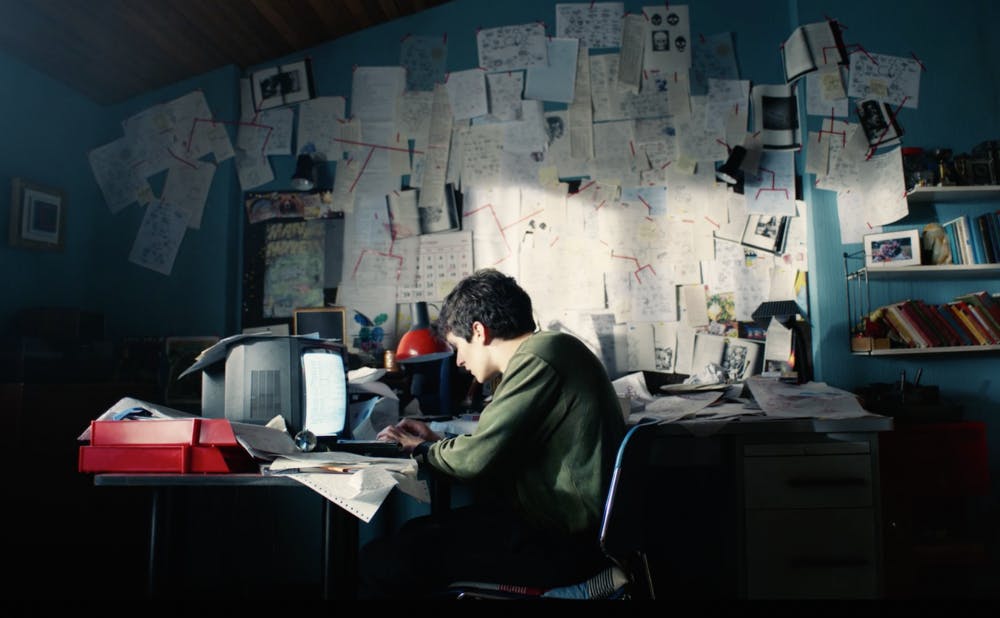 With Bandersnatch that launched in December last year, Netflix became the first content platform to attempt an interactive entertainment aimed at adults.

Because of its design to keep viewers hooked watching and playing, Bandersnatch did not come with a set run-time. However, according to information available on public domains, it lasted for a period of 40-90 minutes roughly before getting to the end credits.

While Netflix never revealed how many accounts accessed “Bandersnatch”, the multiple endings were a trending topic on all social networking platforms, including in India. YouTube is likely to announce new programmes next month. However, details about an official announcement of an interactive show or series remain unclear as of now, the report added.