According to cyber security firm Kaspersky Lab that investigated Dark Web markets to find out how much personal data is worth, cyber criminals can sell someone’s complete digital life for less than $50 (nearly Rs 3,500). 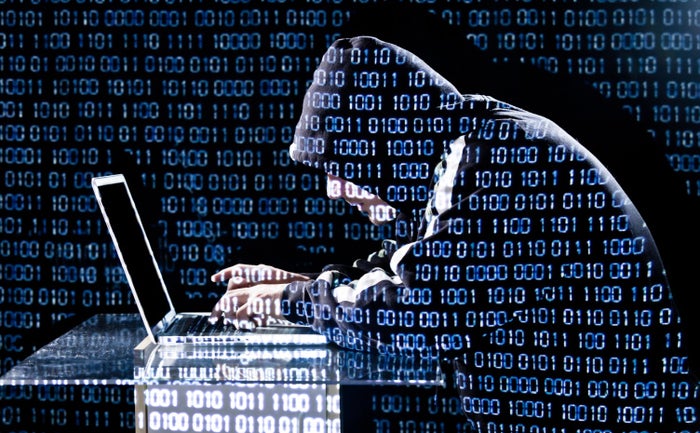 The Dark Web, also referred to as the Dark Net, is an encrypted portion of the internet that is not indexed by search engines.

The Kaspersky researchers found that the price paid for a single hacked account is lower, with most selling for about $1 per account and with criminals offering up discounts for bulk-buying.

“It is clear that data hacking is a major threat to us all, and this applies at both an individual and societal level, because stolen data funds many social evils,” said David Jacoby, Senior Security Researcher at Kaspersky Lab.

Data stolen due to people’s lax security may have limited resale value, but can be put to many uses.

The most common way criminals steal this sort of data in the first place is via spear phishing campaigns or by exploiting a web related security vulnerability in an application’s software.

After a successful attack, the criminal gets password dumps which contain a combination of emails and passwords for the hacked services.

“With many people using the same password for several accounts, attackers might be able to use this information to access accounts on other platforms too,” said Kaspersky Lab.

Interestingly, some criminals selling data even provide their buyers with a lifetime warranty, so if one account stops working, the buyer will receive a new account for free.

“There are steps we can take to prevent it, including by using cybersecurity software, and being aware of how much data we are giving away for free – particularly on publicly available social media profiles, or to organisations,” Jacoby noted.