To begin, here’s a statistic:

The population in the city of Varanasi in 2001 was approximately 1.37 million.

Can you guess the population of Varanasi in 2017?

No, I haven’t suffered any sort of serious head injury. There are six things that go into making a saree, silk yarn, zari, loom, and a bobbin and the skilled hands of a weaver. However, weavers in Varanasi also have a secret ingredient… condoms.

Doctors in Varanasi operating family planning clinics found that the condoms they distributed free for family planning were flying off the shelves. In spite of this, family planning targets were simply not being met. This is because Benaras weavers were taking the free condoms for use with their looms, not to practice safe sex.

Condoms are the grease that keeps the wheels of the Benarasi saree industry turning. That’s not a metaphor, weavers literally use the lubricant from condoms to make the bobbin on the loom spin faster. It takes 14 condoms to make one saree, making these the safest sarees available on earth.

Now, as a child of the internet, I have heard of condoms being used in some strange ways, none of them even remotely sexual.

This is still up there for unbelievable and unique condom use.

In a related side note about what we as a nation have been doing with condoms lately apart from actually using them the way they were meant to be, Designers Against Aids made this saree with 470 condoms woven into it in an effort to raise awareness about HIV/Aids. 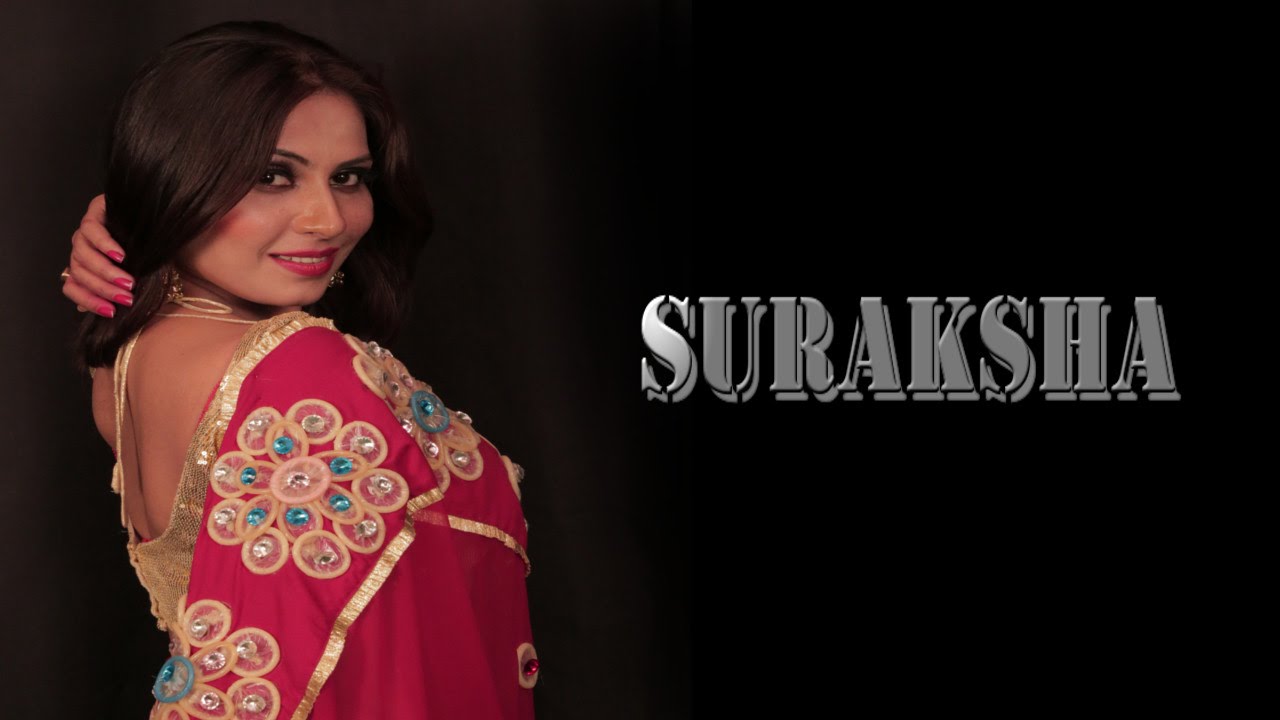 The only problem here is that given their message, they don’t see the irony in poking holes in 470 condoms to weave them into the saree fabric…