The Women in Blue found their exit after a sensational journey in the T20 World Cup. They lost against team England in Semifinal 2.

After winning the toss, India chose to bat but the opposition bundled them out for a below-par total of 112 runs in 19.3 overs. The top and middle order failed to cement their positions and India kept losing wickets on a regular basis. Smriti Mandhana (34) ended up as the top-scorer for the Indian side. 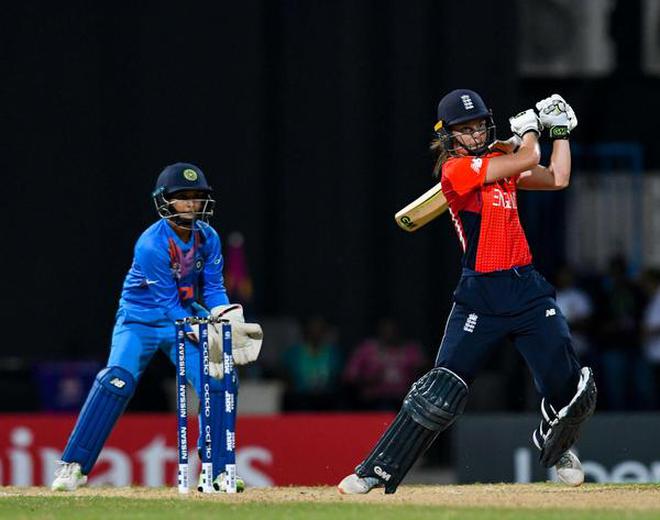 In reply, the English side finished the business in just 17.1 overs. After losing both their openers early on, it looked like England is about to gift the game to India. But, the 3rd wicket partnership, where both Amy Ellen Jones (53*) and Natalie Sciver (52*) scored their fifties, got England past the victory line.

In the other clash, the hosts received a blow too. West Indies Women lost against Aussies. Windies’ decision of bowling first after winning the toss cost them. The Kangaroos managed to get a decent score of 142/5 (20.0) up in the scoreboard. Thanks to captain Meg Lanning (31) and wicketkeeper Alyssa Healey (46). Healy came back from an injury that she sustained while playing against India.

The semifinal results came as a surprise for many as both India and West Indies, who hadn’t lost a single match in the group stages, tasted defeat for the first time and found their exits from the World Cup.

The final will be played between England Women and Australia Women on 25th of November at Sir Vivian Richards Stadium.