A Chinese researcher claims that he helped make the world’s first genetically edited babies — twin girls born this month whose DNA he said he altered with a powerful new tool capable of rewriting the very blueprint of life.

If true, it would be a profound leap in science and ethics. Also, there might be super babies?

A U.S. scientist said he took part in the work in China, but this kind of gene editing is banned in the United States because the DNA changes can pass to future generations and it risks harming other genes. Also, they might be afraid of the military superiority that may come to China if they make the super babies.

This idea has scientists both excited and terrified. 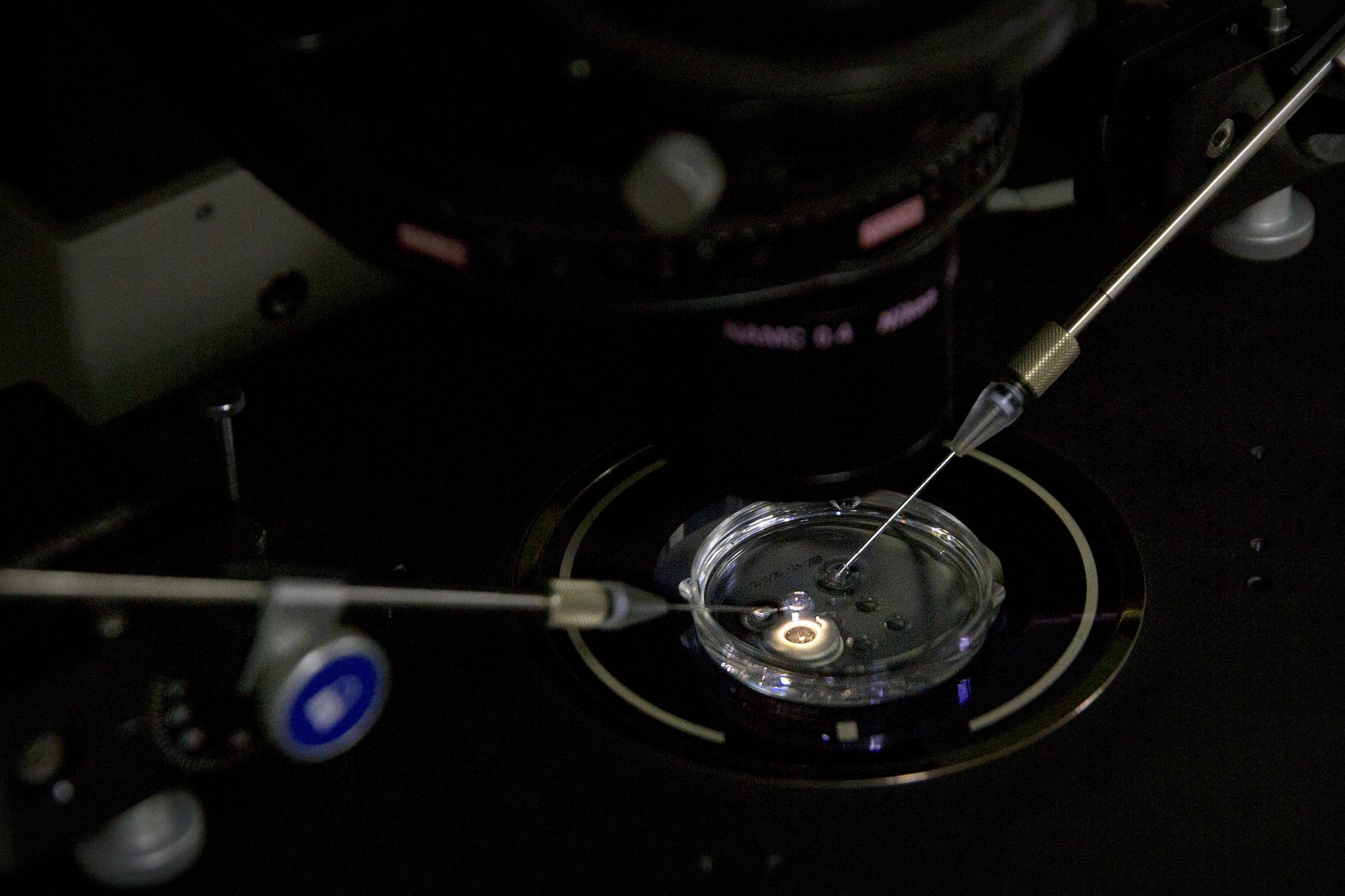 They are not without their reasons, Many mainstream scientists think it’s too unsafe to try, and some denounced the Chinese report as human experimentation.

The researcher, He Jiankui of Shenzhen, said he altered embryos for seven couples during fertility treatments, with one pregnancy resulting thus far. He said his goal was not to cure or prevent an inherited disease, but to try to bestow a trait that few people naturally have — an ability to resist possible future infection with HIV, the AIDS virus.

He said the parents involved declined to be identified or interviewed, and he would not say where they live or where the work was done.

He revealed it Monday in Hong Kong to one of the organizers of an international conference on gene editing that is set to begin Tuesday, and earlier in exclusive interviews with The Associated Press.“I feel a strong responsibility that it’s not just to make a first, but also make it an example,” He told the AP. “Society will decide what to do next” in terms of allowing or forbidding such science. 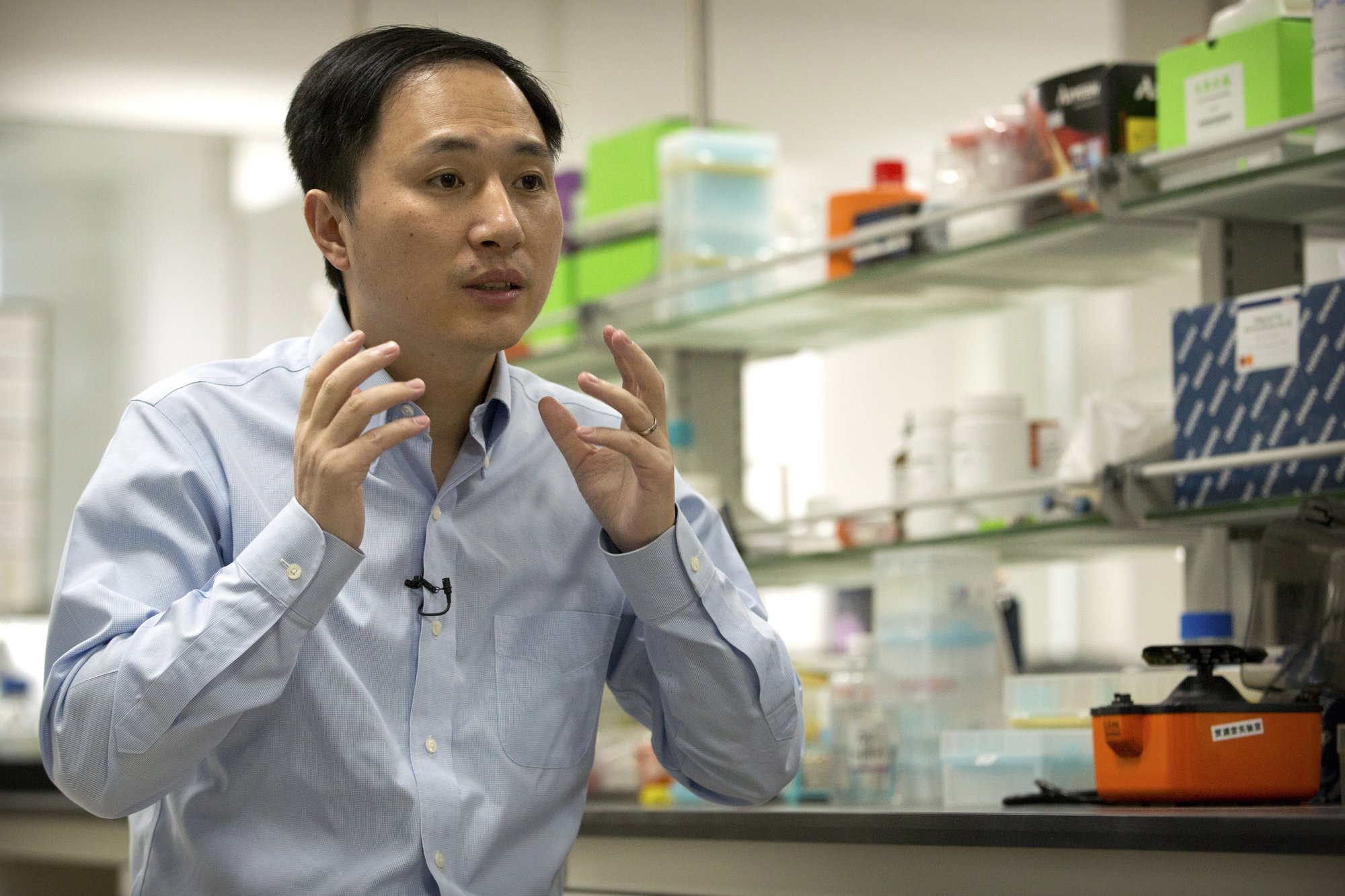 Some scientists were astounded to hear of the claim and strongly condemned it.

It’s “unconscionable… an experiment on human beings that is not morally or ethically defensible,” said Dr. Kiran Musunuru, a University of Pennsylvania gene editing expert and editor of a genetics journal.

“This is far too premature,” said Dr. Eric Topol, who heads the Scripps Research Translational Institute in California. “We’re dealing with the operating instructions of a human being. It’s a big deal.”

“I think this is justifiable,” Church said of that goal.

In recent years scientists have discovered a relatively easy way to edit genes, the strands of DNA that govern the body. The tool, called CRISPR-cas9, makes it possible to operate on DNA to supply a needed gene or disable one that’s causing problems.

It’s only recently been tried in adults to treat deadly diseases, and the changes are confined to that person. Editing sperm, eggs or embryos is different — the changes can be inherited. In the U.S., it’s not allowed except for lab research. China outlaws human cloning but not specifically gene editing.