The new potential PUBG competitor Apex Legends has a mobile version which is currently in production and and is set to be released in the near future.

Apex Legends Mobile was confirmed by EA’s current CEO Andrew Wilson, who mentioned about the development in an investors’ call.

Apex Legends Mobile and cross-play would be made available in the near future as the team is already looking for a way to achieve the same. We have seen how Epic Games have implemented the cross-play feature with all platforms for the highly acclaimed Battle Royale game, Fortnite.

Will Apex Legends Mobile have the cross-play feature as Fortnite Battle Royale does?

Battle royale-style games are a huge hit, and with everyone and their dog playing Pubg and Fortnite, we know that EA is not moving away from the lucrative market of battle royale games for the mobile platform. 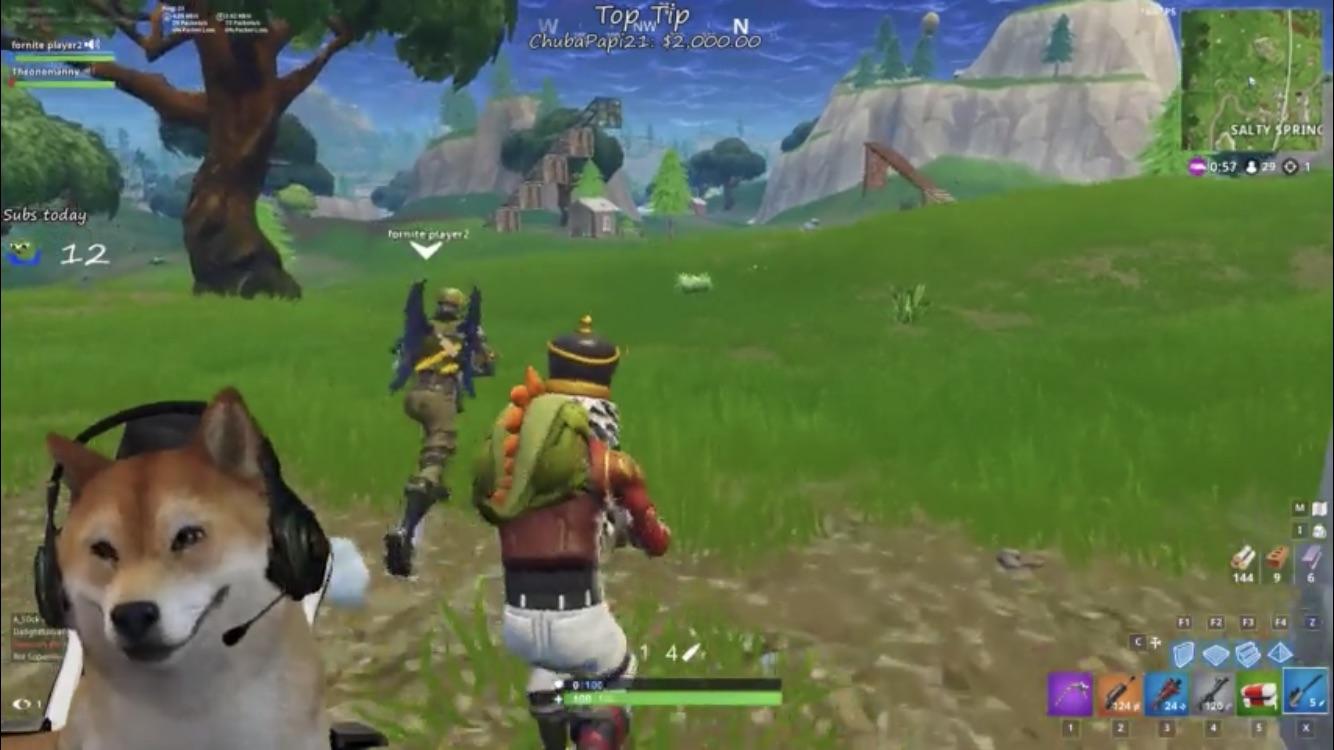 In the near future, perhaps in the coming months, we should get a mobile version of Apex Legends, whether ported or made from scratch.

Apex Legends Mobile will rival the current battle royale games in the mobile platform such as Fortnite, PlayerUnknown’s Battlegrounds Mobile and other similar titles. Cross-play is another barrier that EA and Respawn must address. Cross-play in Apex Legends is a highly required option or facility whatever way you put things.

A cross-play feature in Apex Legends will enable users to use premium cosmetics and items across all the platforms. It will enable people to play Apex Legends with their friends and family, without any platform constraint. On one note you can say that every battle royale game should have this feature.