Why Is Santa Clause a Satan?

What is a Christmas without Santa and his gifts? The way we have lived our childhood, sleeping with the excitement bottled up and waking up to find the gifts left by Santa Claus who slid down the chimney last night, is beyond what words can describe. How many of us have looked up the sky to try and find our dear Santa riding his sleigh pulled by Rudolph? Almost all of us! Now that we have grown up, we have realised that Santa is nothing but a person who can bring us happiness. Anyone can be a Santa. 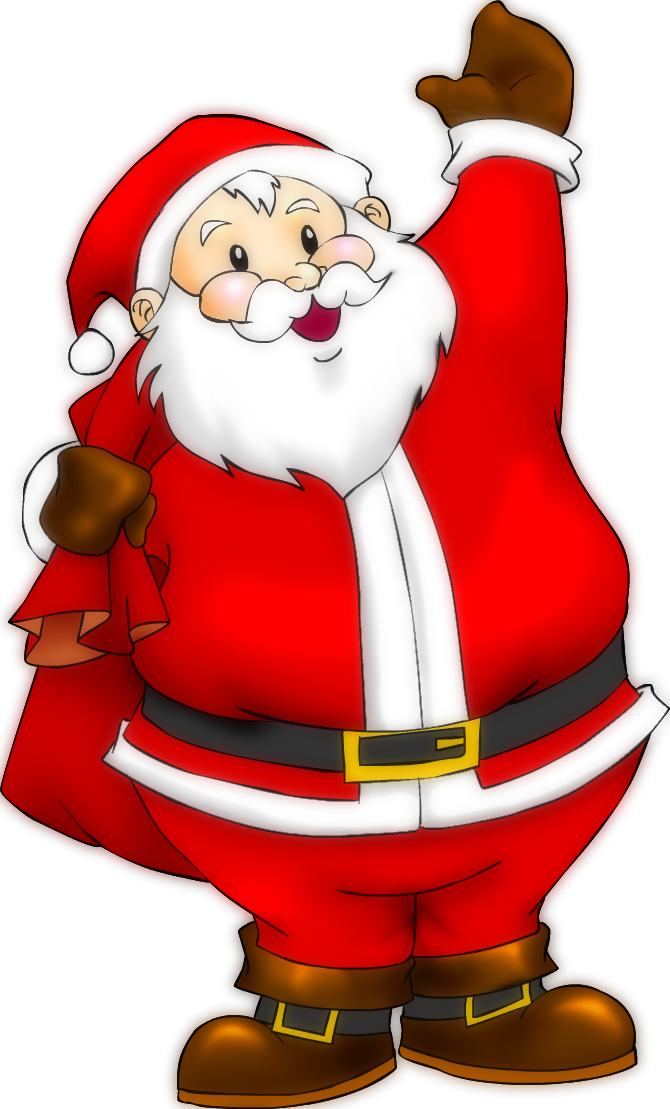 But, what if we change the angle of our perspective and find out that Santa is actually none but a Satan? We will get to that later. Before that, let us get to the widely known fact about Santa Claus.

The modern-day Santa Claus is an American version of Saint Nicholas, a fourth-century Roman Catholic bishop from Asia Minor who was known for his good deeds and gift giving nature. The tradition spread far and wide and the ‘gift-giving’ gesture became a tradition. Thereafter, adults gave it a face, a plump body with a red sweater, a huge bag and called it ‘SANTA CLAUS’. For Kids, even know, Santa is an old man who gives us presents but for grown-ups, anyone who helps us bring a smile is a Santa. 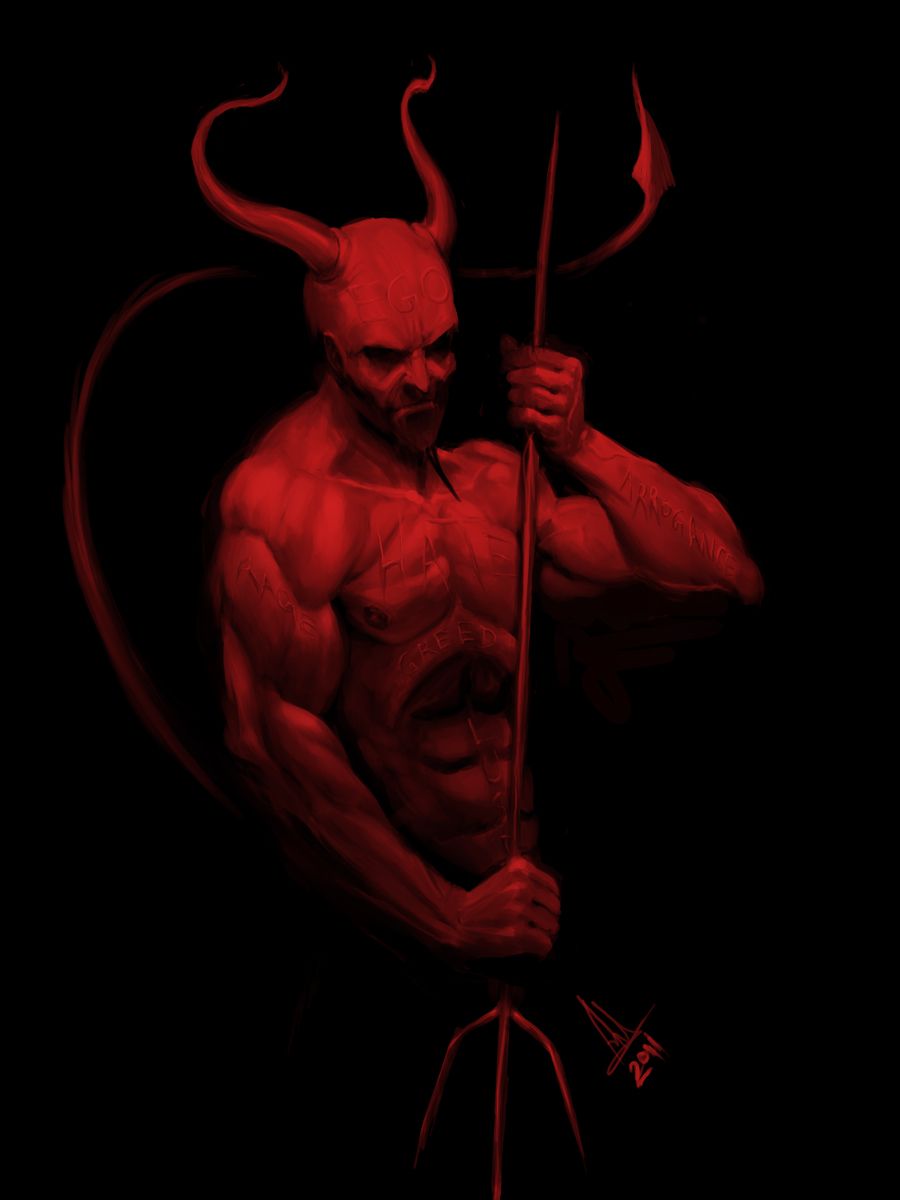 As the fact says, the king of Satans, Lucifer, dreads seeing people happy and peaceful. He would give anything and everything to steal happiness from their lives and watch them suffer. Coming back to our point, think of it this way where Santa Claus is the Satan himself who visits us ‘just once in 365 days’, gives us presents (hopes) while we are enjoying the vacation and goes back to never return until next year. Doesn’t that make him evil? I’ll explain how.

Just after one day of illusion, where you are relaxing and resting and having a good time with family and friends, you are slapped back to the reality. The reality where you are working your a** out, dealing with responsibilities, duties, stress and what not! Can anything be more torturous than that? Don’t you think there’s nothing more than that the SATAN-CLAUS would enjoy?

Trust me, I really believe Santa Claus is Satan Claus. Think about it….
And share your thoughts with us.