Why Green Book Won the Oscar for Best Picture

Green Book ticks so many boxes in terms of Oscar-friendly film-making: it’s a biopic; it’s a historical piece; it stars two beloved actors; it’s directed by something of an industry favourite; it’s very old-school in its film-making and writing; and it’s the kind of neat approach to the tangled issue of racism that has always played well to the majority white Academy. There’s a reason people kept comparing the movie to Driving Miss Daisy, which won Best Picture in 1990. Green Book felt especially archaic in a year where film pushed so many boundaries across budgets, genres, and philosophies. For better or worse, that seemed to help it.

The perceived two-way battle between Roma and Black Panther may have been too messy for some voters who did not wish to reward Disney or Netflix, despite both films being hugely popular, critically celebrated and part of a cultural zeitgeist that cried out to be rewarded. Green Book fits, however obliquely or falsely, into that “underdog” narrative in the shadow of those two giants, and that has always appealed to the Academy (remember how Shakespeare in Love beat Saving Private Ryan in part because Miramax played up the angle that they were the indie dark horse compared to Dreamworks’s might). 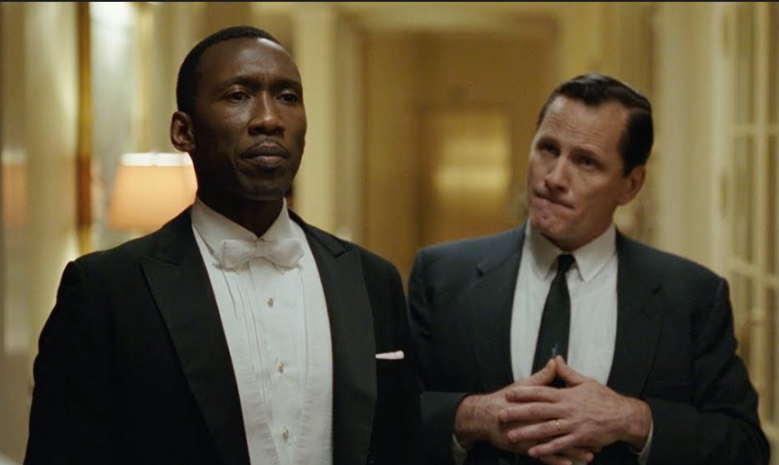 As evidenced by the many “brutally honest Oscar ballot” pieces that filled the awards conversation this year, Green Book was popular with older Academy members, many of whom pushed back against the conversations surrounding the movie and its creative team. Despite great steps made to diversify the Academy’s membership, the pool of Oscar voters remains heavily white, heavily male, and older in age. This block were less likely to vote for something as prickly and esoteric as Yorgos Lanthimos’s The Favourite, a period drama that eschews so many of the genre’s conventions, or BlacKkKlansman, Spike Lee’s most mainstream film in over a decade but still one that forces audiences to confront the current political climate and their own culpability in it.