Who is the Fastest DC Character?

Kryptonians are human-like alien beings who originate from the planet Krypton.  their biology is far more advanced than that of Earth’s humans. They are able to utilize energy in their body with far more efficiency than humans do and this among other features of their race give them the most RIDICULOUS powers. Therefore, the majority of this list will be populated by residents or former residents of the planet Krypton.

Like her cousin Kal-El, Kara Zor-El, better known as Supergirl, is able to fly at supersonic speeds. She is a Kryptonian after all. She uses her powers to protect her adopted planet, Earth. Basically, she’s Kyrytonian like Superman, so she’s very fast.

An evil Kal-El Superman from an alternate reality. This guy is fast. In fact, Superboy Prime once flew so fast that he punched a hole in space and time, altering reality. One of the results of this was the resurrection of Jason Todd, the second Robin. Who then became the Red Hood. Like, damn…

Everyone knows Batman doesn’t have powers, but Batman is awesomesauce. 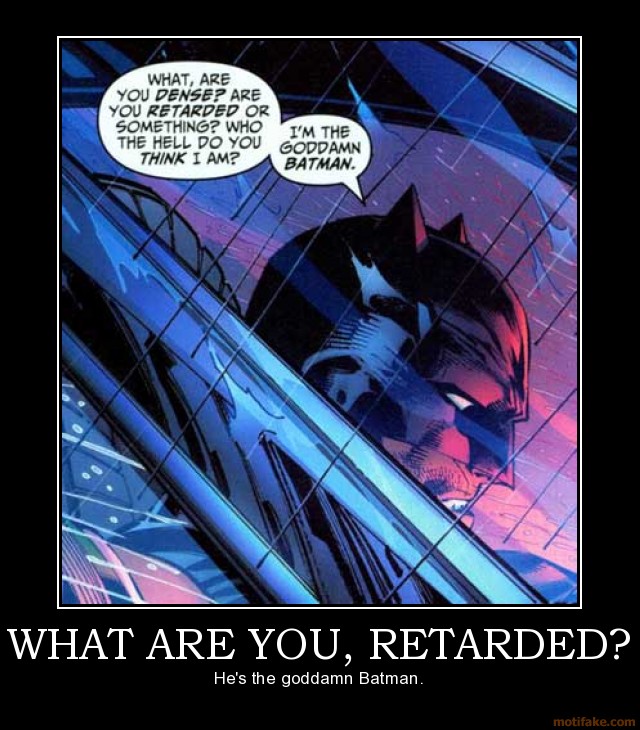 Although this big lumbering dictator of the planet Apocalypse may seem like he’s the Kim Jong-Un of the DC Universe, he is surprisingly fast. Even fast enough to catch Superman off his guard. He’s considered among the strongest of the New Gods of the DCU! 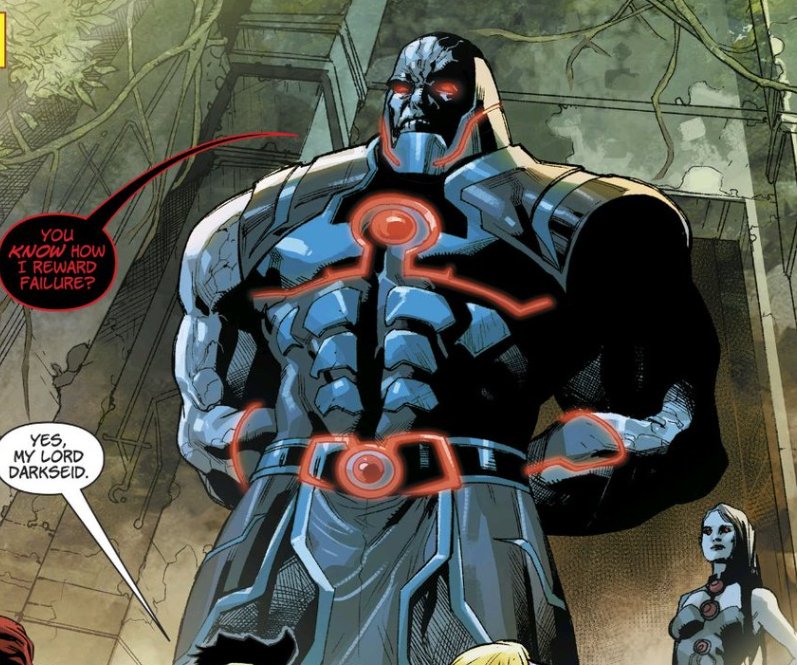 When Billy Batson says the magic word “SHAZAM!!!”, he receives the power of the Gods, including Mercury, the messenger of  the Gods, which gives him his super speed. To quote The Flash:

“I believe this is that fastest that I’ve seen Superman move under the Earth’s atmosphere. He can, however, break light speed in the vacuum of outer space.”

So, there’s a lot of Flash’s: Barry Allen, Wally West, Barry Allen’s kids and even his grandchildren all eventually inherit the speed force.

For the sake of simplicity, we’ll focus on the Barry Allen version of the flash, as he is the most well known. There’s a lot of debate among fans as to who is faster, Superman or The Flash.

Well, the comics settled it once and for all. Barry Allen Flash gets an outright win in a foot race against Superman, so that makes it 3-0-2. The Flash is undefeated against Superman with 3 wins, no losses and 2 ties. So, the answer to the question, who is faster, Flash or Superman, Flash is faster than Superman. 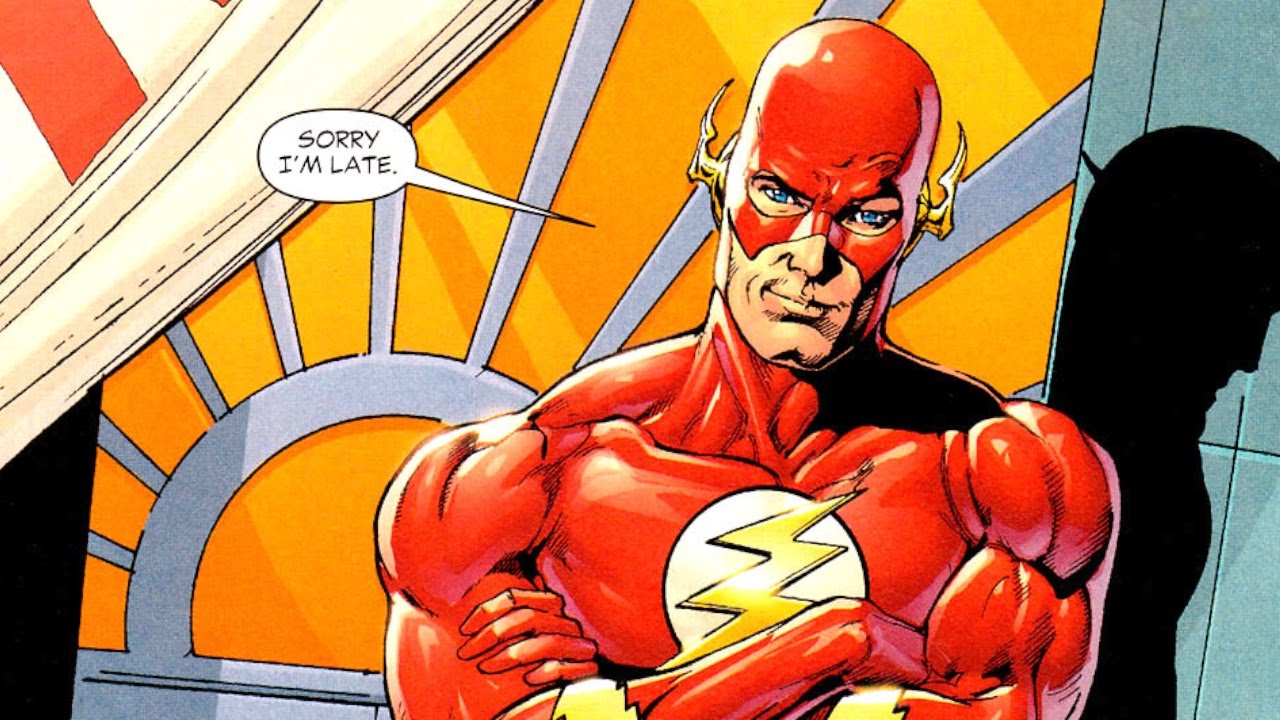