When normal Indians are busy getting offended on every other thing that happens, let us take a break from it and look at famous Indians who are “anti-national” as per the same logic. 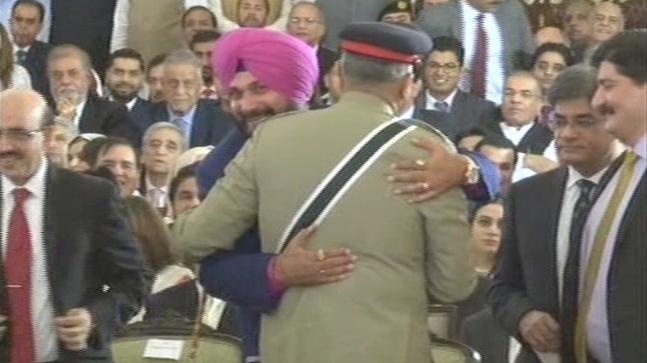 In a recent event, the cricketer turned politician Navjot Singh Sidhu was seen hugging Pakistan’s Army General Qamar Javed Bajwa, which sparked a row of criticisms from all over the country. Some labelled it ill-mannered behaviour, some said it was wrongly timed in the wake of former PM Atal Bihari Vajpayee’s demise, while some straight away branded Sidhu an anti-national.

Navjot defended himself by saying it was just a peace gesture. Newly-sworn PM of Pakistan, Imran Khan, also took his stand regarding the event. The Pak PM thanked his “friend” Sidhu for attending his swearing-in ceremony. He also called Navjot Singh Sidhu an ambassador of peace.

When a peaceful hug makes Sidhu an anti-national, maybe we all must think multiple times before breathing even. 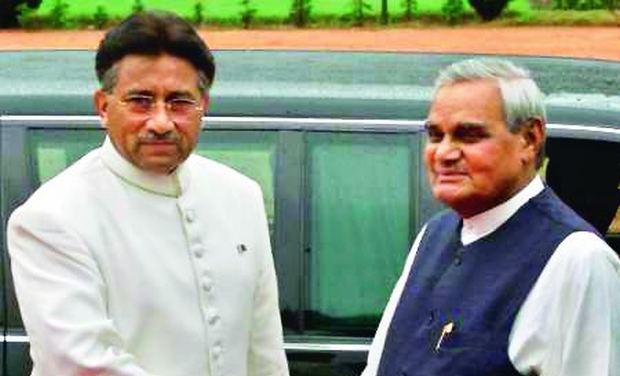 If you are good with history, you’d know our former Prime Minister, Late Shri Atal Bihari Vajpayee Ji had taken “Dosti bus” from Delhi to Lahore. Also, the current Prime Minister of India Narendra Modi had invited then Pakistan PM, Nawaz Sharif to his oath-taking. If all these events can’t be seen as attempts to bring peace between the nations but as an anti-national activity then what is peace? During the partition of India, Gandhiji was the one to offer shelter to the minority who wished to stay back in India. So does that make the father of our nation- Mohandas Karamchand Gandhi an anti-national too? It surely doesn’t.

The above piece has nothing to do with opposing or supporting Sidhu’s actions but to shed light on something that adds more doubts regarding “what actually is being an anti-national” or what is a “peace-gesture?” Maybe the answer varies as per every individual. Afterall it is a free country. We gotta accept them all.