In November 2017, Amazon Studios acquired the global franchise rights to J.R.R. Tolkien’s Lord of the Rings books and announced their commitment to developing a massive, multi-season TV show that would explore Tolkien’s Middle-earth before the events of The Fellowship of the Ring. However, that statement didn’t mean much as the history of Middle-Earth spans thousands and thousands of years, especially with Lord of the Rings‘ stories taking place at the tail-end of the Third Age. 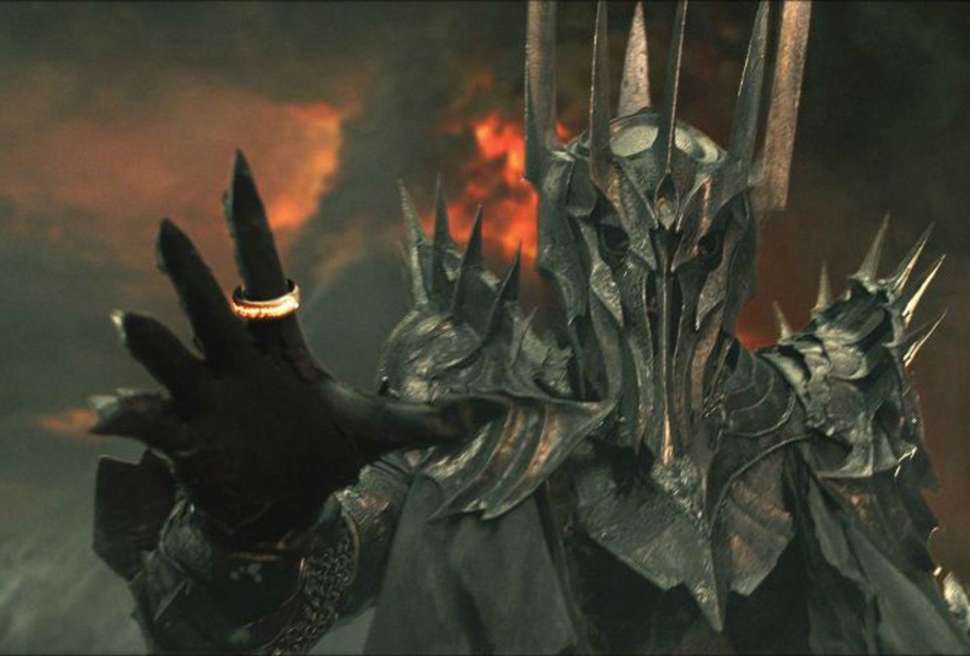 Aside from the main Lord of the Rings story, one of the most important time periods in Middle-earth history is the mid-Second Age, which included Sauron’s rise and the Last Alliance of Elves and Men. The War of the Last Alliance resulted in Sauron’s defeat, which was shown at the start of The Fellowship of the Ring.