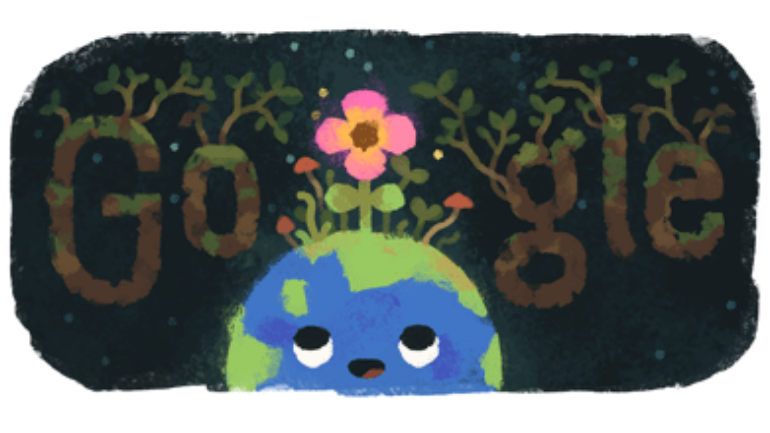 The celestial event marks the beginning of spring in many cultures. People will also be able to see the Super worm moon for the first time in 19 years. The moon being the closest to the earth in its orbit.

First, let’s talk about the equinox itself, which actually occurs only twice per year. The word equinox comes from Latin and means “equality of night and day.” So, the equinox occurs at two specific moments in time when the sun is exactly above the equator (contrary to popular belief, the equinox doesn’t last for 24 hours).

In the northern hemisphere, the spring, or vernal equinox happens around March 21, when the sun moves north across the celestial equator. The autumnal equinox occurs around September 22nd, when the sun crosses the celestial equator going south. But if you want to be truly egalitarian, opt for saying March equinox and September equinox instead. After all, in the southern hemisphere, March represents the beginning of autumn and spring comes along in September!

The equinox has a number of interesting myths attached to it, including that the event causes a massive interference to satellites, or that during the equinox an egg can effortlessly be balanced on its end (you could do this on any day if you practiced).

So what about the beginning of summer and winter? The equinox is often confused with the solstice, which is either of the two times a year when the sun is at its greatest distance from the celestial equator. Solstice derives from the Latin solstitium, which literally means “the standing still of the sun.” The solstice occurs around June 21 and December 22.

Whether you’re celebrating spring or autumn, the March equinox represents an interesting moment in our latest journey around the sun.