I’m sure you’ve seen this sort of thing: Even if you didn’t know what to call it. The actual term for it is “knolling.” I know you’re wracking your brain trying to think what you’ve seen could possibly fit that term, so I’ll explain.

Knolling, also called “flat lay,” is photographing carefully organized objects against a solid background for maximum eyeball pleasure for the OCD in you. With that in mind, here’s a fun thing you can do with your old smartphones aside from recycling them, selling them, or giving them away to your younger siblings. Most of us have a handful of old devices tucked away in a drawer somewhere, forgotten. Reddit user felt really bad for these forgotten lonely devices and has taken upon himself to create art of the already obsolete technology. Proudly displayed on the walls in their house are a trove of disassembled and knolled out Android devices from years gone by that can easily pass as modern art. It’s also a creative and artistic way of giving us a look at the hardware inside out smartphones. It also just looks very cool!

Its modern art in the age of smartphones! 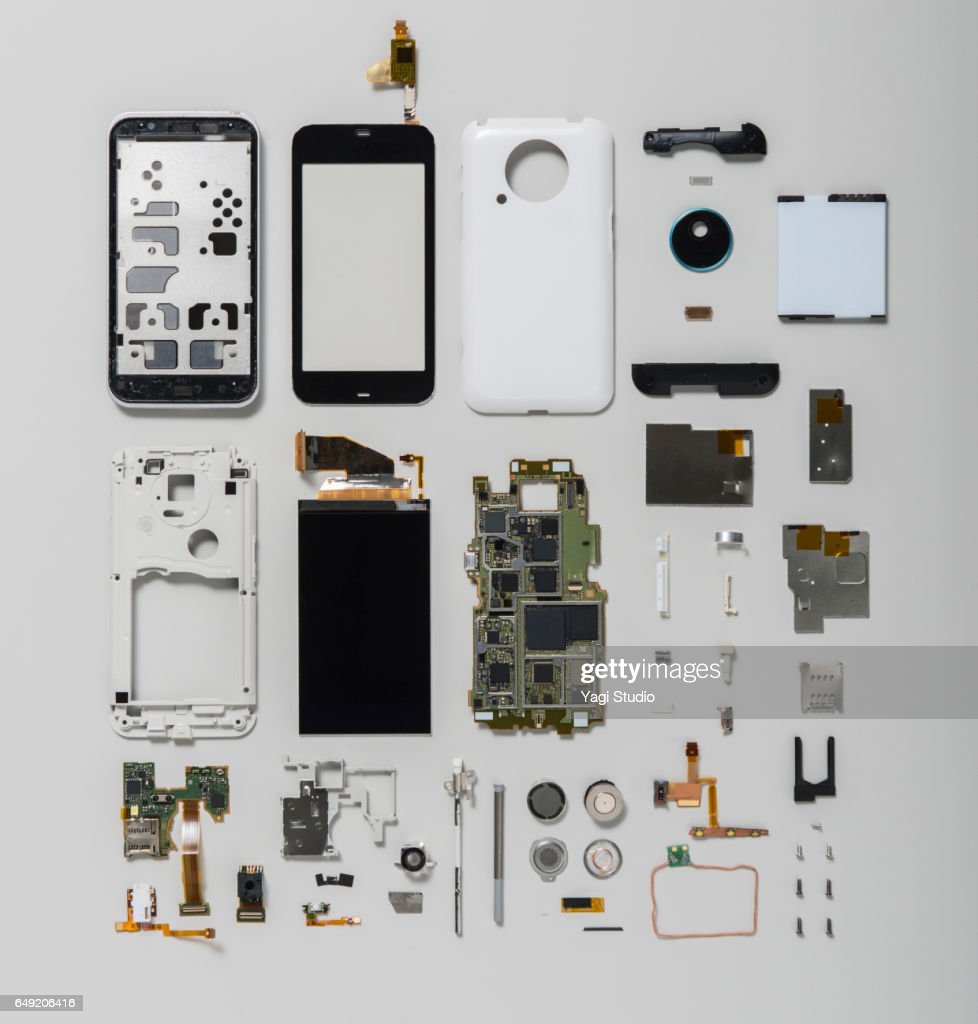 It’s also a great geeky hobby for you to spend your Sunday afternoon on.