We May Get a Live Action Pokemon Cinematic Universe

The upcoming Detective Pikachu might launch its own Pokemon live-action movie universe. The movie, which is based on the video game of the same name, is the first time that the world of Pokemon has been translated to live-action. Although there have been previous Pokemon movies, almost all of them have been directly based upon or taken place in the world of the anime series. The anime shares a similar visual style with the games and the appearance of the various pocket monsters is a direct creation of their video game counterpart. 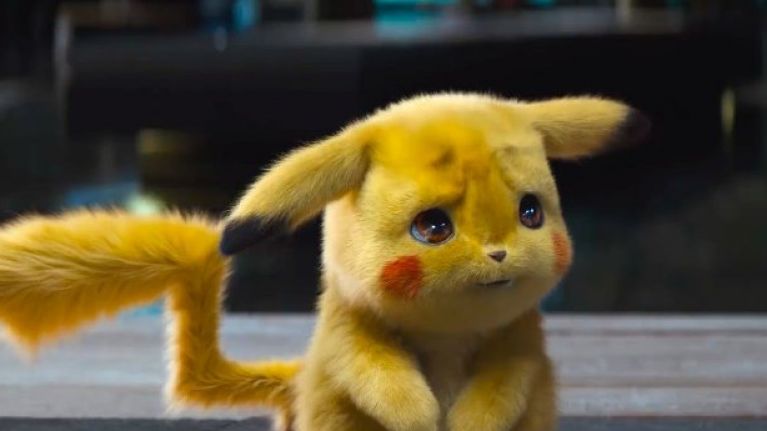 Although The Pokemon Company, which is owned by parent company Nintendo, has a large say in the formation of Detective Pikachu, it’s a responsibility they share with Legendary. It’s for this reason that Mendes was asked directly if Detective Pikachu could spin-off into its own universe like Iron Man and the Marvel Cinematic Universe. Mendes replied:

[Pokemon is] such a rich universe. There are so many ways you can go inside of it. We’re trying to get the first movie right, and then once we’ve done that, we’ll see where we go from there, but absolutely. There are a lot of opportunities.

Mendes’ comments do lend some credence to a rumor that The Pokemon Company was developing another live-action movie called Pokemon: Red and Blue. This unconfirmed rumor explained that the movie would adapt the storyline of the first two games in the series and would be set in the same universe as Detective Pikachu. Pokemon has retold and remade the story of Pokemon Red and Pokemon Blue several times before, mostly recently in the Nintendo Switch game Pokemon Let’s Go Pikachu and Eevee. That story is well trodden ground, but it has a proven track record so if Detective Pikachu is a smashing box office success it wouldn’t be all that surprising for that rumour to become a reality.