Virat Kohli Grabs The No.1 Spot in the ICC Test Rankings Kohli is the 7th Indian batsman to be ranked 1 in Test cricket after Dilip Vengsarkar, Sunil Gavaskar, Rahul Dravid, Virender Sehwag, Gautam Gambhir and Sachin Tendulkar. It took seven years for an Indian to grab the top spot after Sachin did it in 2011. 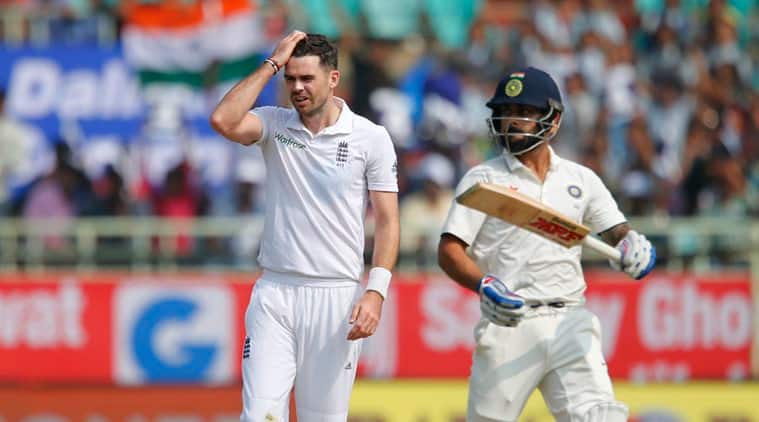 Smith now trails 5 points behind the Indian skipper. Kohli would be sitting comfortably in the top spot for a while as his competitor is out of action until March 2019 following a ball-tampering scandal. Cricket Australia has imposed a 12-month ban on Steve Smith.

After losing out narrowly (31 runs) in the first Test, Kohli & Co. would look to taste victory in the second Test against the Three Lions at the iconic Lord’s Stadium. The match would begin from August 9.

FIND THE LATEST ICC TEST RANKINGS FOR BATSMEN BELOW: