On 18th September 2016, 19 Indian army men were killed in an attack by Pakistani militants at Uri Base Camp, Kashmir. Later, within 10 days, the Indian Army launched a surgical strike in the Pak occupied Kashmir demolishing terrorists, their supplies and base camps. 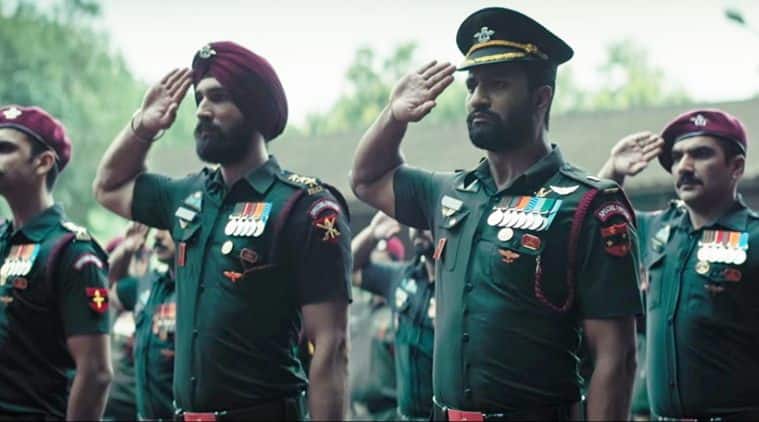 The highly impressive military story is now a Vicky Kaushal starrer movie. ‘URI’ distributed by RSVP movies launched its 1:17-minute teaser on YouTube. The teaser begins with a convoy of army trucks being blasted at URI. Cut to next scene: Army is honouring the martyrs and the narrator (Paresh Rawal’s character) explains how India has never initiated a war on any country first. However, not this time. It is time to strike fear in their hearts.

Vicky Kaushal plays the commander-in-chief who led a group of paratroopers to Pakistan in the surgical strikes to avenge the Uri attack in Kashmir. The background score and the sound-effects take the intensity of the teaser to another level.

The movie is written and directed by Aditya Dhar and produced by Ronnie Screwvala. It also features Yami Gautam. The film would be released on 11th January 2019.