On Monday, the Westminster Court ordered Vijay Mallya’s extradition to India. The Indian government had appealed for the hand over of Mallya who is accused of being involved in multiple fraudulent practices. 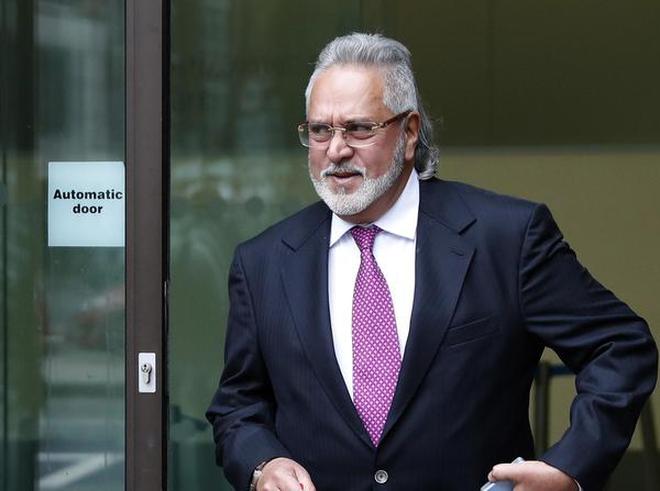 Mallya had fled India in 2016 when his 9,000 crore bank defaults were exposed. Presently, after more than two years, he has lost a key battle as the UK court rejected his allegations against CBI for framing him.

In India, he would be facing trials for fraud and money laundering. Judge Emma Arbuthnot told Mallya, 62, at Westminster Magistrates’ Court on Monday, “I am ordering your extradition.” But she added, “You may have a long process in front of you,” referring to his appeal rights even as she rejected Mallya’s plea that he was a victim of a witch-hunt. He remains on conditional bail.

However, the court’s ruling won’t make it easier for the Indian jurisdiction to lay their hands on Mallya. There is still a lengthy process lying ahead. The case will now be sent to the home secretary for the final decision. Also, Mallya can appeal against the court’s decision in the Court of Appeals, Supreme Court or the European Court of Justice.

Albeit, the chances look unlikely as the CBI has got solid evidence against Vijay Mallya, which is enough to destroy his defence. The feat is a huge achievement for the Modi-led government.