The GK kept 2 clean sheets in 11 appearances. Moreover, we can say it was his brilliance in second leg clashes against Bayern Munich and PSG earned him the award.

“Keepers stand up to be counted in big games like these. It was a difficult second leg and he gave us so much; he gave us life.”
Former coach Zinédine Zidane after Madrid beat Bayern in last season’s semi-finals. The most controversial award of last night you can say. But we all know for a fact that if any man deserves this award, then it has to be Sergio Ramos.

The Ramos-Salah incident had upset a lot of Liverpool fans but the ones who understand football would know that the Real Madrid captain carried out his role of being a rock-solid defender pretty well. 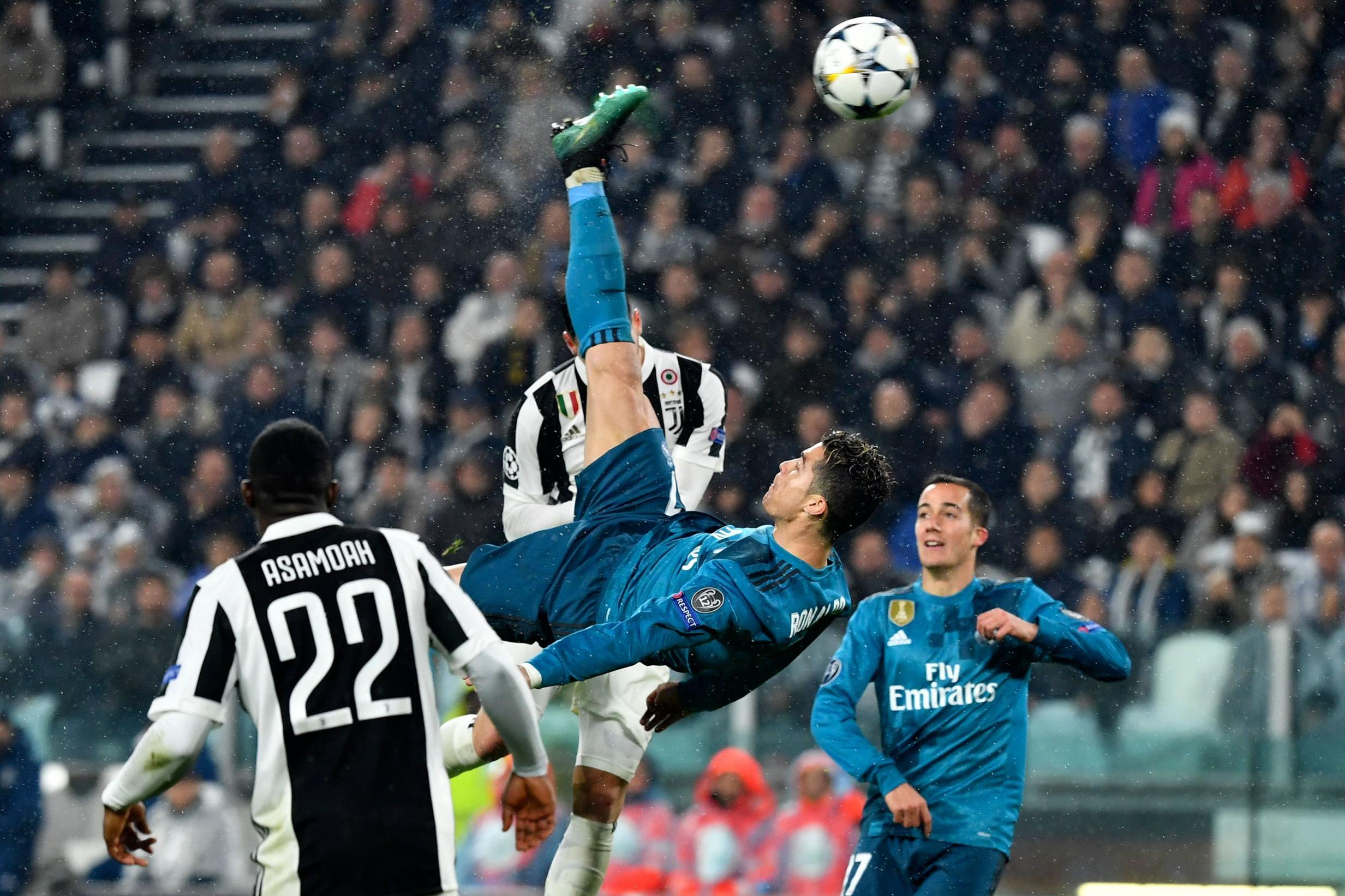 There is no doubt about this category. It is as if it was made for the man himself!

Cristiano Ronaldo and Champions League’s love-story is out of this world. The goal machine has been the top-scorer of the tournament from 2012-13 until now. That is 6-years in a row!

Real Madrid’s number 10 Luka Modric is having the best time of his life. He earned the Golden Ball for his performance in the FIFA Club World Cup, Golden Ball in FIFA World Cup for leading his nation to the World Cup finals. And now, the Croatian has been voted as the best midfielder and player in the UEFA Champions League.

The man doesn’t score goals quite often, he isn’t a rock-solid defender. But it is his ball possession skills and vision that earned him the award. 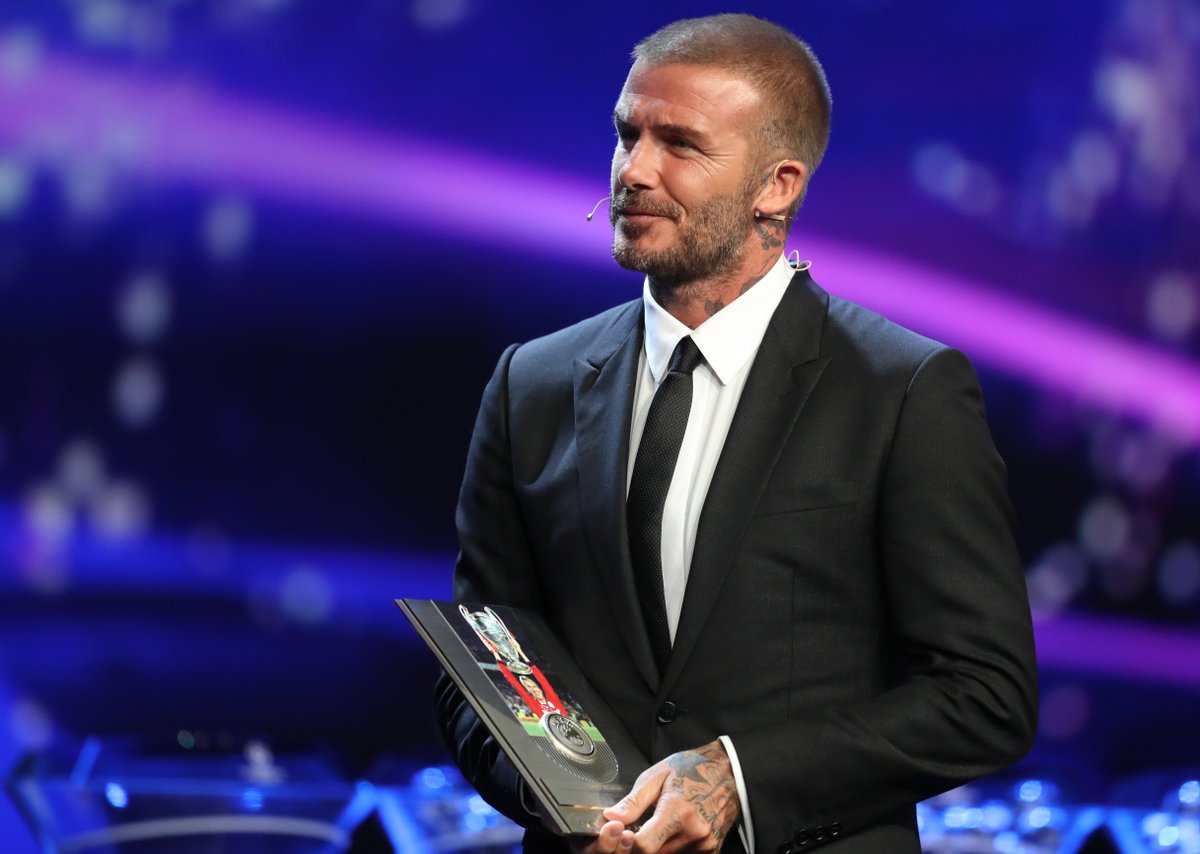 That’s all from the awards gala.

Another catch of the night was the draws. 32 qualified teams were drawn into 8 groups. Take a look at the fixtures below.

The matches for the ultimate European glory would begin from 18th of September.