Instead of bringing the information to his superiors at the local agency, Santiago decides that he and his ragtag group of friends should pull off the operation themselves, making away with millions of dollars that would substantially change their lives. Reluctantly, Redfly and the others agree to go along with the plan, knowing all too well what consequences await them if any aspect of the heist goes south. 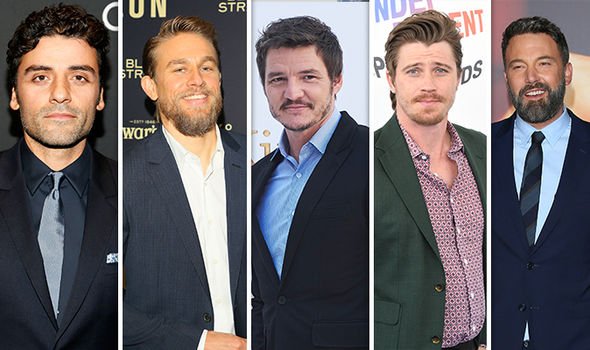 The actors certainly bolster what’s on the page in regards to their camaraderie, playing off each other with nice chemistry. The only downside here is that not all of the characters are equally fleshed out; the trio of Pascal, Hunnam, and Hedland do what they can with their material and leave a small impression thanks to their screen presence, but Affleck and Isaac clearly have the most to work with. Unsurprisingly, both are game to serve as Triple Frontier’s leads, delivering convincing and compelling turns that aren’t afraid to highlight their characters’ individual flaws. Most importantly, Triple Frontier succeeds at making the main ensemble feel like a makeshift family that’s been through a lot together over the years. Via dialogue and character interactions, there’s a real sense of shared history between the soldiers, which is vital in establishing a strong connection with the audience. Chandor smartly takes things slow in the first act, setting up each of the principal players’ current situations at home before thrusting them into the dangers of the South American jungle. His approach here goes a long way in allowing viewers to buy in and clearly understand the characters’ motivations, raising some interesting moral questions that underscore the film’s primary themes.

In the end, Triple Frontier is definitely a great addition to to the growing catalogue of Netflix original films. It probably won’t be nominated for an Oscar, but it’s worth checking out. With 2019 off to a relatively slow start in regards to must-see cinema, Triple Frontier appears to be coming out at the right time and should be an appealing option for viewers in the mood for something new. As fans wait for the next big theater releases to hit the multiplex, they’ll probably find something to enjoy here in the mean time.