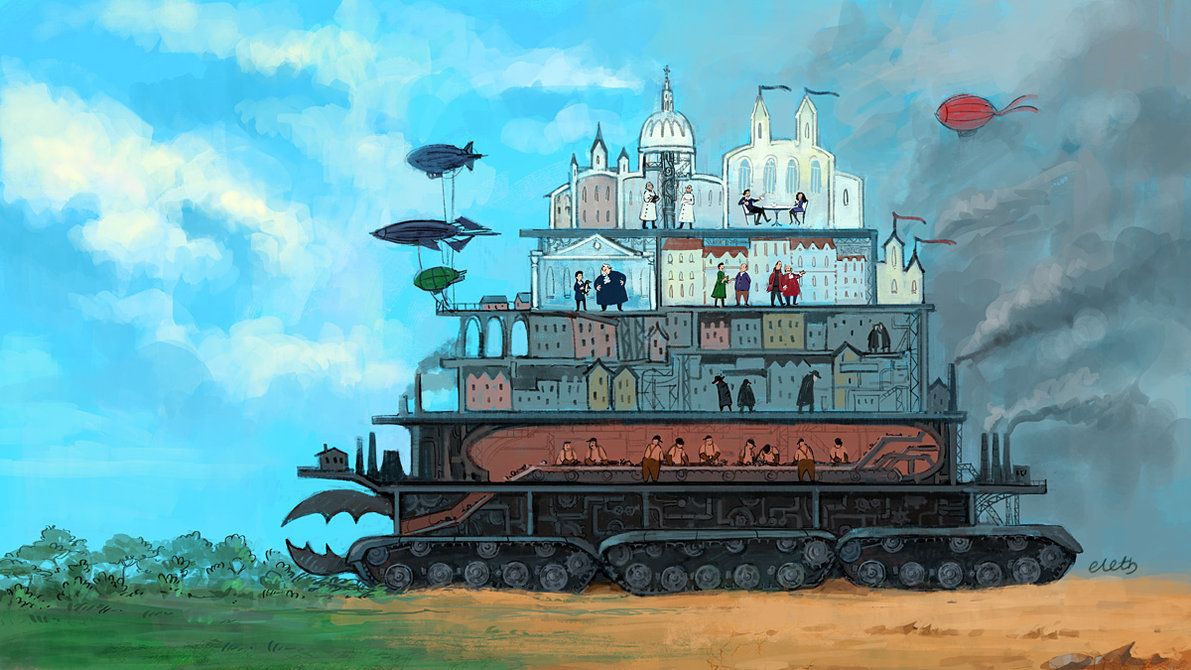 This thing has the space for an entire city, literally!

The story goes, a war that lasted a mere sixty minutes has destroyed the world as we know it. So, some mad scientist thought of moving entire cities. In the most literal sense. The city of London is put on wheels and now moves around the whole place. Other cities follow suit as there is nothing available at their stationary locations. Since the resources are scarce and cities now go to wherever there are some, the easiest way for a city to survive is to chase, plunder and pillage the smaller cities. Imagine Mad Max: Fury Road but with much bigger cars and deadlier well, deaths. Now our small-towner protagonist has to fight against a war prepped London city that is trying to eat her city up.

The protagonist is played by Hera Hilmar and the antagonist is played by the city of London which now has claws! The movie releases on 14th December this year and is expected to come to India somewhere around new years. So, this Christmas, go city-hunting with your family!

Check out the trailer here.