…or at the very least, the question you should be asking yourself before you post something to Facebook because there are things you should not reveal for your own wellbeing and safety. Also, some things other people simply didn’t need or want to know.

Here are some things you shouldn’t post to avoid putting yourself in jeopardy or just looking like an idiot.

People post on Facebook so much that it gets to the point where all their fans on Facebook get worried that they haven’t brushed their teeth because they haven’t posted about it that day. I get that every person with two brain cells to rub together and a smartphone is automatically a food photographer, but don’t delude yourself into thinking that anyone with a life cares what you ate for breakfast. Drunken Facebook photos are just tacky. Not to mention they could work against you if you’re ever in search of a job.

If you share your address and phone number on a social networking site, you open yourself up to the threat of identity theft and other personal dangers like burglaries. If you have your address up on Facebook and you post your vacation photos, you deserve to get robbed.

“Facebook is going to start charging on January 2nd and unless you want to get charged you need to post this status update saying you do not agree to being charged for the service. Also make sure you post this you are wearing nothing but your chuddies on your head and that there is a real live unicorn in the room.”

So you just moved in to a new house. You want to post some pictures and videos to Facebook so your friends and family can have a look.

Do you want to give would-be criminals the exact layout of your house? Yeah. Didn’t think so.

Things about the Kids

Everyone wants to share the big moments in their kid’s lives with other people. However, if you are one of the 40 percent of users that don’t keep their profile information private, this can be very dangerous.

“Hey everyone! Little Rohan is old enough to stay at home by himself now.”

Predators use the internet to stalk their prey by posting this sort of thing, you could be putting your children at risk. 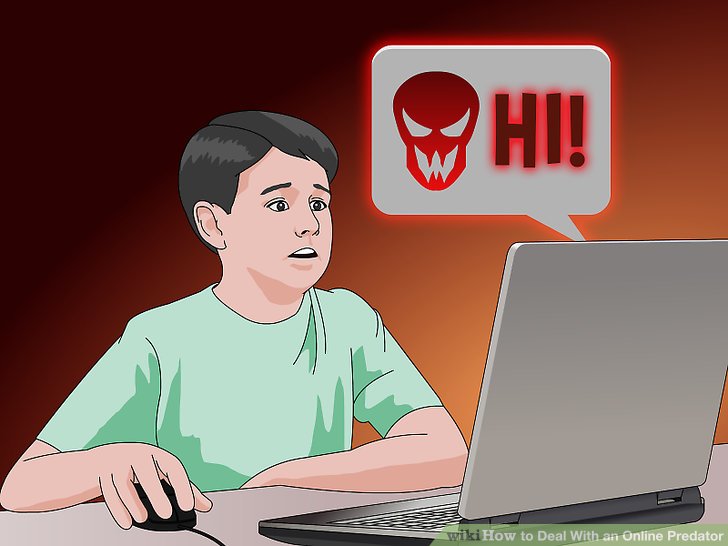 We all know those people. People who post attention-seeking, passive-aggressive updates that just beg for a response, but don’t spell out what exactly is going on and even when you ask they say they don’t want to talk about it. They’re not lying, what they do want is validation.