This Week’s Champions League Has Been Surprising

The Champions League is always exciting and fans await the European competition that takes place midweek. Speaking of which, this week, the last one in the group stages, has been absolutely sensational.

From 32, we are now left with top 16 teams. The dramatic week saw Juventus, Real Madrid and Manchester United lose. Juventus lost to Young Boys, who finished last in their group. The win against Juve is the only win registered by the Swiss Club in the Champions League this season. EPL side Manchester United tasted defeat (1-2) at the hands of Valencia at the latter’s home. On the other hand, Santiago Bernabeu shook after a thumping 0-3 loss against CSKA Moscow. It is evident that Real Madrid is still struggling with the departure of Cristiano Ronaldo and Zidane. 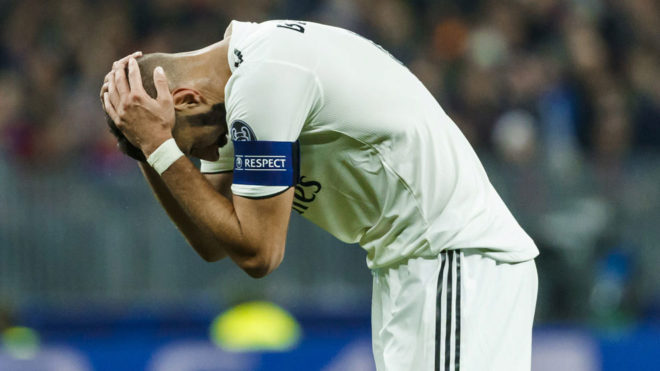 However, the Los Blancos still managed to finish on top of the table. In another match, Club Brugge held Atletico Madrid pretty well at their home and drew the game 0-0. German giants Bayern Munich too experienced a painful draw against a comparatively weaker side, Ajax. Spurs drew against Barcelona at Camp Nou as well.

With the group stages ending, here is the list of top 16 who qualified from each group.

When is the draw? 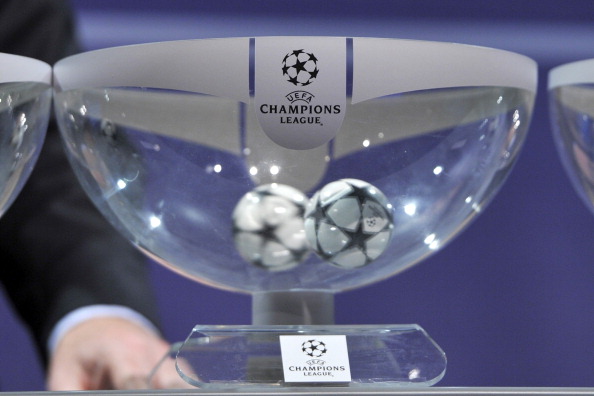