Researchers at MIT have developed a new smart sticker with the intent of turning your regular underwear into a wearable rape prevention device. Intrepid, the newest addition to a growing selection of anti-rape devices, uses motion sensors and a wireless connection to your phone to issue alerts when it detects an attempted assault.

Intrepid is an adhesive device that can be removed and reapplied to a large number of garments. The developers state it currently has a life span of up to two years. Intrepid functions as a discreet personal security device and mobile alarm.

That will automatically trigger a call to an independent monitoring service. They’ll listen from your phone to hear if you’re in danger, and if they think you are, they’ll GPS to send the police to your exact location.

The device is clearly born out of good intentions.

But it does raise a number of concerns and issues. Would women really spend ten pounds a month on their security – and should they? Should it be the responsibility  victims to prevent sexual assaults? And does this send out the wrong message? 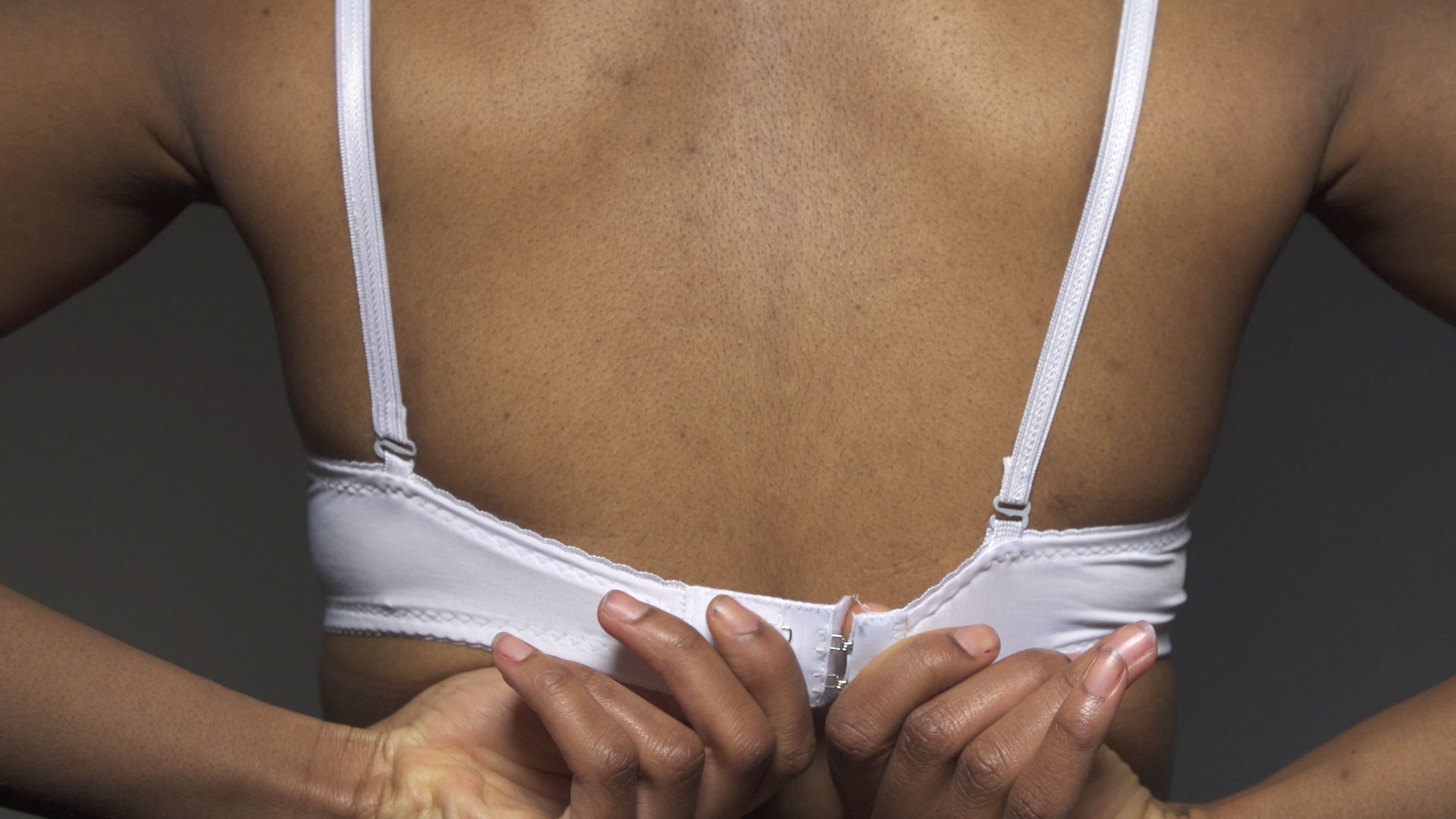 It assumes an attack from a stranger. In terms of preventing a random sexual assault by a stranger, these types of assaults represent only around 10 per cent of attacks and that many people freeze during an attack and may be unable to activate an alarm.

But apart from that, the app the device would work on also raises a number of practical questions.

Another issue is that if someone is wearing the rape alarm when they are out and about, they may feel a false sense of security. In reality, they could still be at risk of sexual violence in more mundane scenarios closer to home or even in their domestic setting.

It’s an imperfect solution, but in spite of its failings, it’s important to note that it’s good that it exists. That someone took the time to develop it in an attempt to help solve a terrible problem.

We need programs that teach people what actually constitutes sexual assault and rape. Where are the programs that teach people about consent— what it is, what it isn’t. How people are allowed to change their minds and take back consent at any point, how that must be respected. Where are the programs that put the responsibility of preventing attacks on those who would choose to attack others, not the people they choose to attack? Thanks to the fact that schools in the India still do not have sufficient sex education programs, people often aren’t learning these incredibly important lessons early enough. Or, in some cases, at all.