The Trailer for Captain Marvel is Finally Here!

We have finally got our first proper look at Captain Marvel as the trailer is now out. Have a look at her in action!

The trailer shows Nick Fury (Samuel L Jackson) meet Carol Danvers as she falls to Earth, literally into a Blockbuster Video as it’s the 1990s.

Captain Marvel’s arrival in the MCU was teased in the post-credits scene of Avengers: Infinity War as Nick Fury was seen contacting her before he became a victim of the Infinity Snap and, recently, Marvel boss Kevin Feige explained why he got in touch with Captain Marvel. If this movie tells us the reason why he didn’t use that pager to call her when Loki attacked New York City with a Chitauri we’ll have to wait and see. 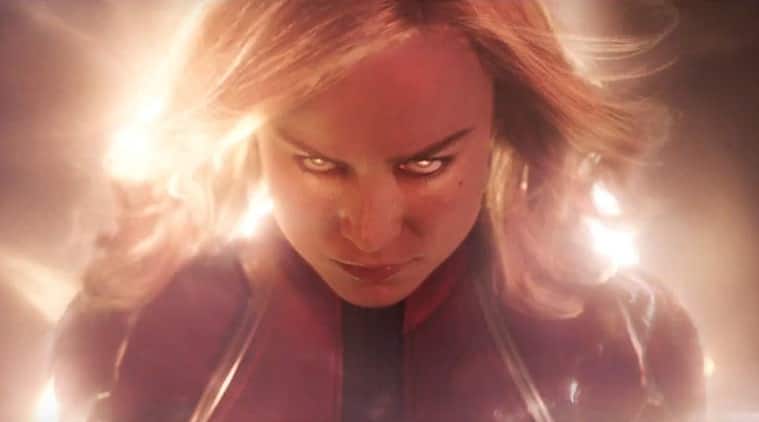 More to that point:

“She is more powerful than any character we’ve introduced thus far,” Feige said. “So that alone tells you that there’s a reason Nick hit that button at the end, when he realised that they were up against something far bigger than they had ever been up against before.”