Thailand Cave Rescue is gonna be a $60m Hollywood Movie

The sensational story of Thai Football Team and their coach being stuck in a cave is about to make a silver-screen appearance. 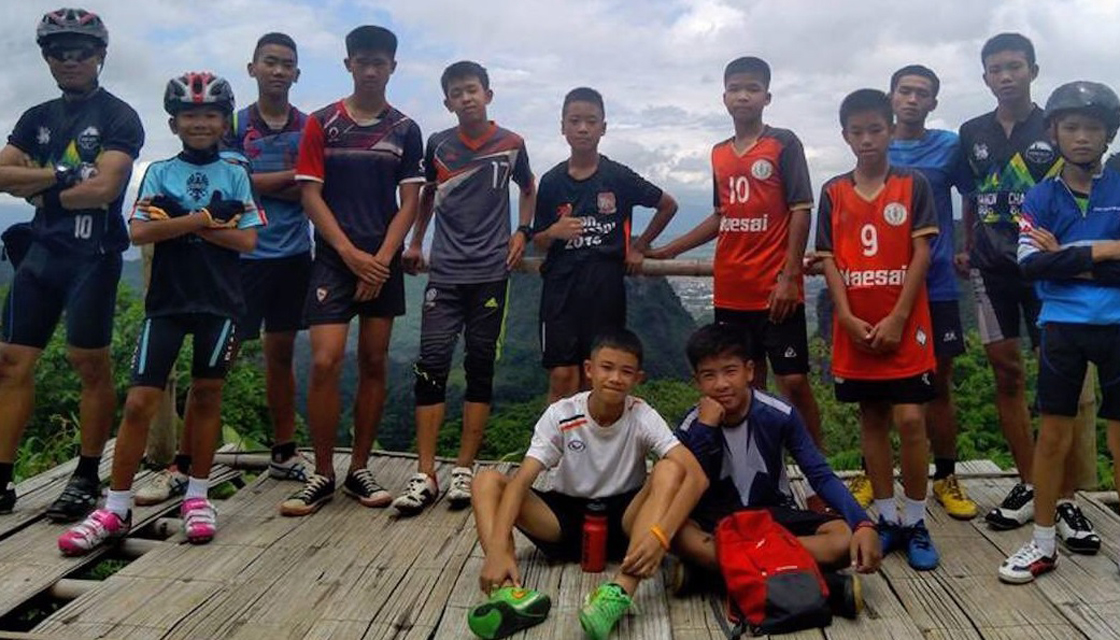 We are not new to the news about the Wild Boars Football Team. The incident has taken the internet by storm and the kids have been receiving prayers and help from all over the world.

Coming back to our topic. A faith-based production house – Pure Flix, has announced that they are on a lookout for people to help them make a movie inspired by the events.

Michael Scott, the managing partner of the production house, who lives in Thailand and was at the rescue site in Chiang Rai as the boys were brought back to safety, made the announcement on Tuesday via Twitter.

“I couldn’t be more excited. This story has meant so much to me as I have followed it in Thailand this summer,” Scott said in a video filmed at the scene of the flooded cave.

“My wife actually grew up with the Thai Navy SEAL that died in the cave. To see all that heroic bravery in the cave, and to get all the divers out, it’s just such a touching event and so personal to me,” He added.

“We’re here really looking at this as a movie that could inspire millions of people across the globe. And we’re here witnessing the events, gathering some contacts and everything, to really tell a story about an international effort, the entire world coming together to save the kids trapped in this Thai cave”. Michael Scott couldn’t hold back his emotions for the brave hearts who carried out the rescue operation.

Pure Flix co-founder David A.R. White revealed that they are talking to A-list actors, writers, and potential investors to convert this project into a reality.

Meanwhile, producers at Los Angeles-based Ivanhoe Pictures said they had been officially picked by the Thai government and navy to develop the film. If the Wild Boars Football Team’s story gets converted into a movie then we surely can expect it to be a nail-biter.