India shook the Australian’s following their victory in the first Test at Adelaide. The narrow win was a combined effort of every player in the squad and Ravichandran Ashwin stands out of all of them. The off-break bowler bowled 86.5 overs in the first Test – the most he has bowled in a single Test. It also included a marathon 52.5 over-effort in the second innings of the match. However, team India would be without the services of Ashwin as the bowler is struggling with an abdominal strain. He had picked six wickets with an impressive economy of less than 2. To fill his shoes, won’t be an easy task for captain Kohli.

As per the 13-man list, the only viable spin option is Ravindra Jadeja. But, given the nature of Perth, If India decides to go with an all-pace attack, the chances of benching Ravindra Jadeja are high. 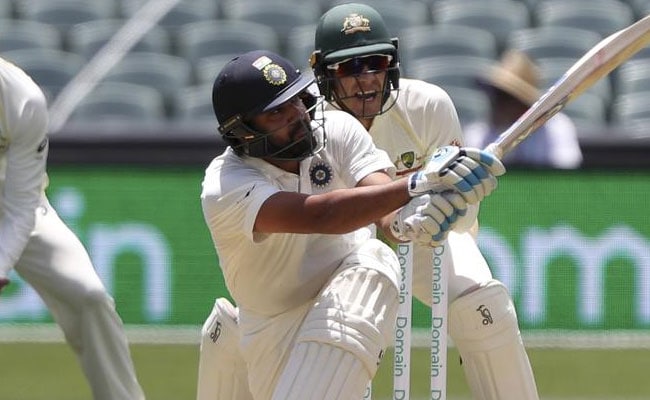 On the other hand, Hanuma Vihari would earn a place for Rohit Sharma who injured himself on the 5th day of the Adelaide Test.

The second Test would begin from tomorrow at 7:50 AM IST.