Superheroes who Cannot Get Laid

If you thought to be a superhero was easy, you should think again. Powers may be awesome, but they affect other areas of a hero’s life. You would have to forget about your social life, risk life and limb every day, regularly put your loved ones in the harm’s way, and fail at having any normal relationship. Being a superhero can even enforce a state of perpetual virginity. You read that right, some superheroes cannot even have s*x. Batman and Black Widow might have it good with the opposite s*x, but not every hero is so lucky.

Here are some superheroes forced into permanent celibacy:

Spider-Man, while nerdy still gets girls, but he has a slightly different problem: He can have sex. But prolonged exposure to his uhhhh… radioactive fluids eventually kills his wife Mary Jane by giving her cancer in an alternate future story, Spider-Man: Reign. It’s a weird book… 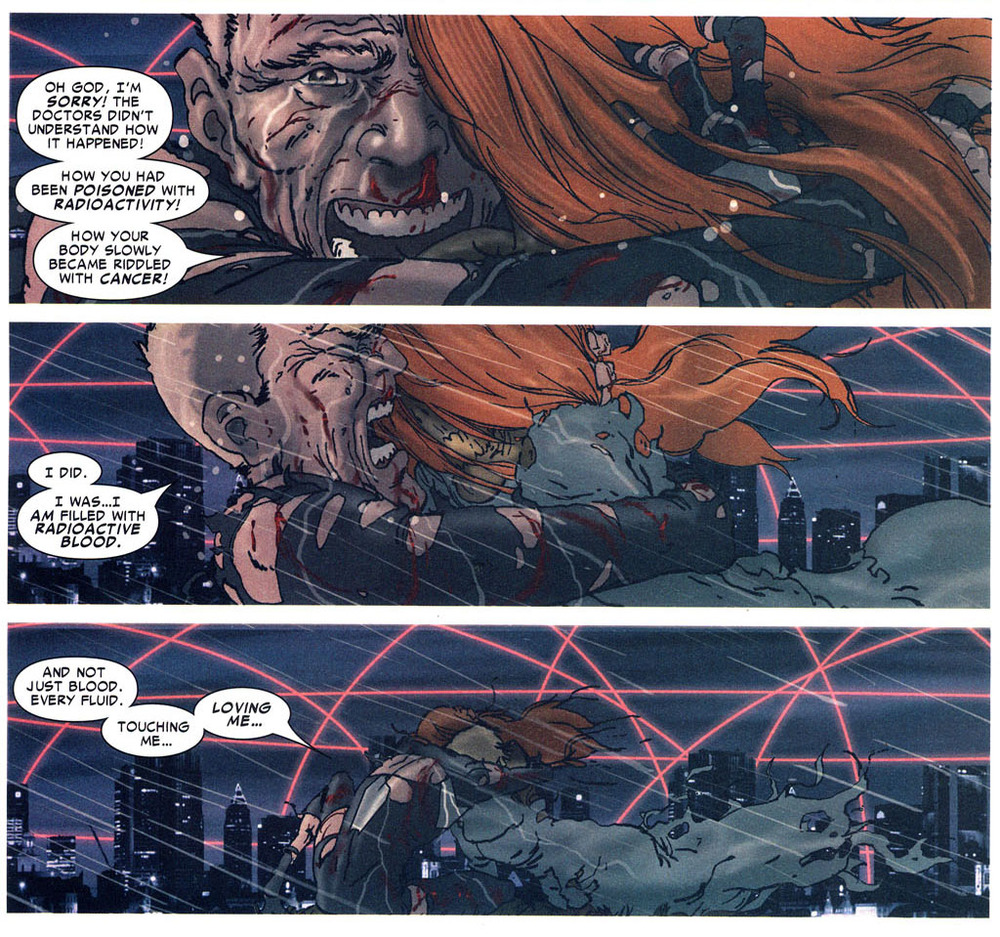 Rogue is pretty hot; I mean look at her! 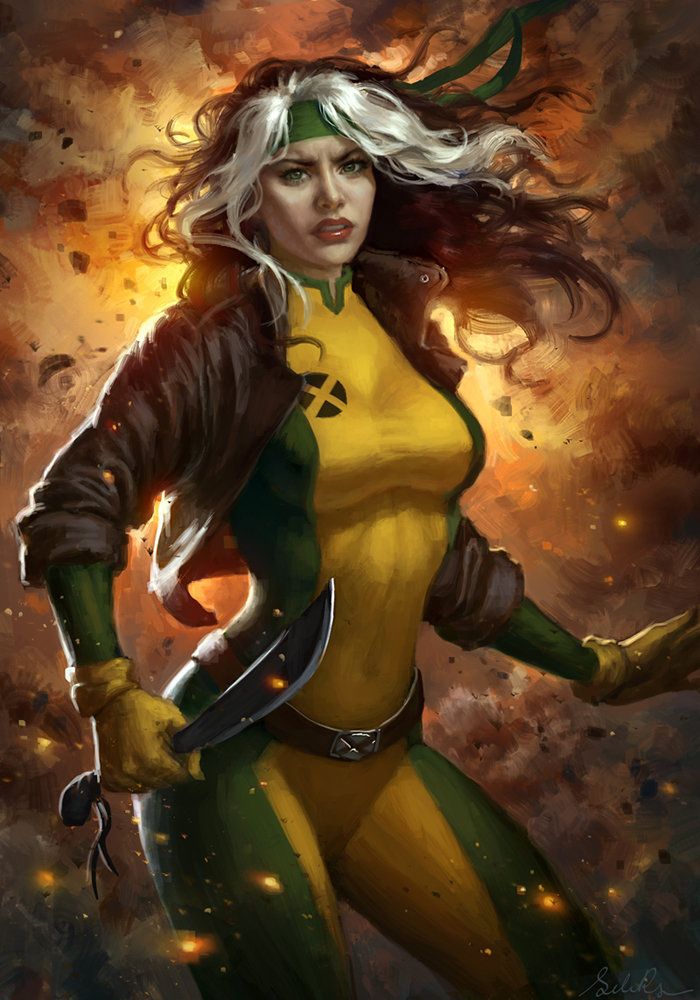 So it’s quite sad that nobody would be lucky (or unlucky) enough to sleep with her. Rogue’s mutation can absorb anyone of their powers, memories, and even their life. It means, she cannot touch anyone without endangering their life. This inability to touch others causes her a lot of anguish, like in X-Men 3 where she got rid of her powers only to lead a normal life with Bobby.

Ben Grimm from the Fantastic Four in here, because it’s hinted at various times that he has nothing but more rocks under his shorts. In the comics, his girlfriend, Alicia, dumps him and starts dating Johnny Storm, the Human Torch. She makes it pretty clear that this is the first time in ages that she’s gotten any — meaning she wasn’t getting it with when she was with Ben. Poor guy. 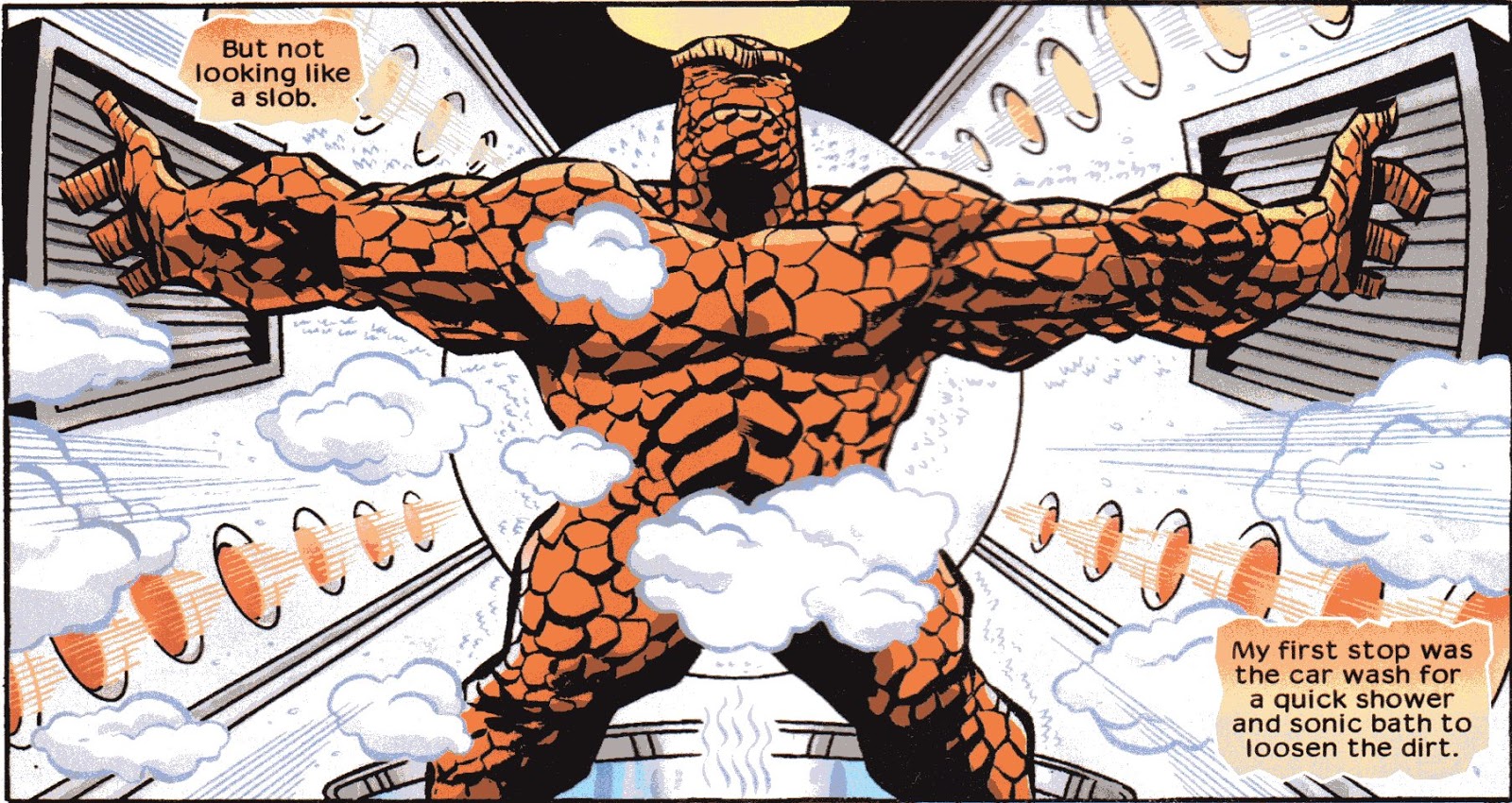 Bruce Banner was once brought to the verge of becoming the Hulk while having sex with Betty. It implies that any kind of excitement (even the good kind) can turn him into the big green man.

In comic books, though, there are many cases of him having sex. He is very well-endowed, we learn this in Incredible Hulk issue #400. The gray Hulk (Hulk’s saner version) was hinted to have sex often. Once, when Banner had his personality swapped so that he was savage when human and peaceful when Hulked-out, he had s*x with Betty. Another time they had s*x was when they got married, and Banner was cured of the Hulk. Also, boning the Hulk would probably kill someone. 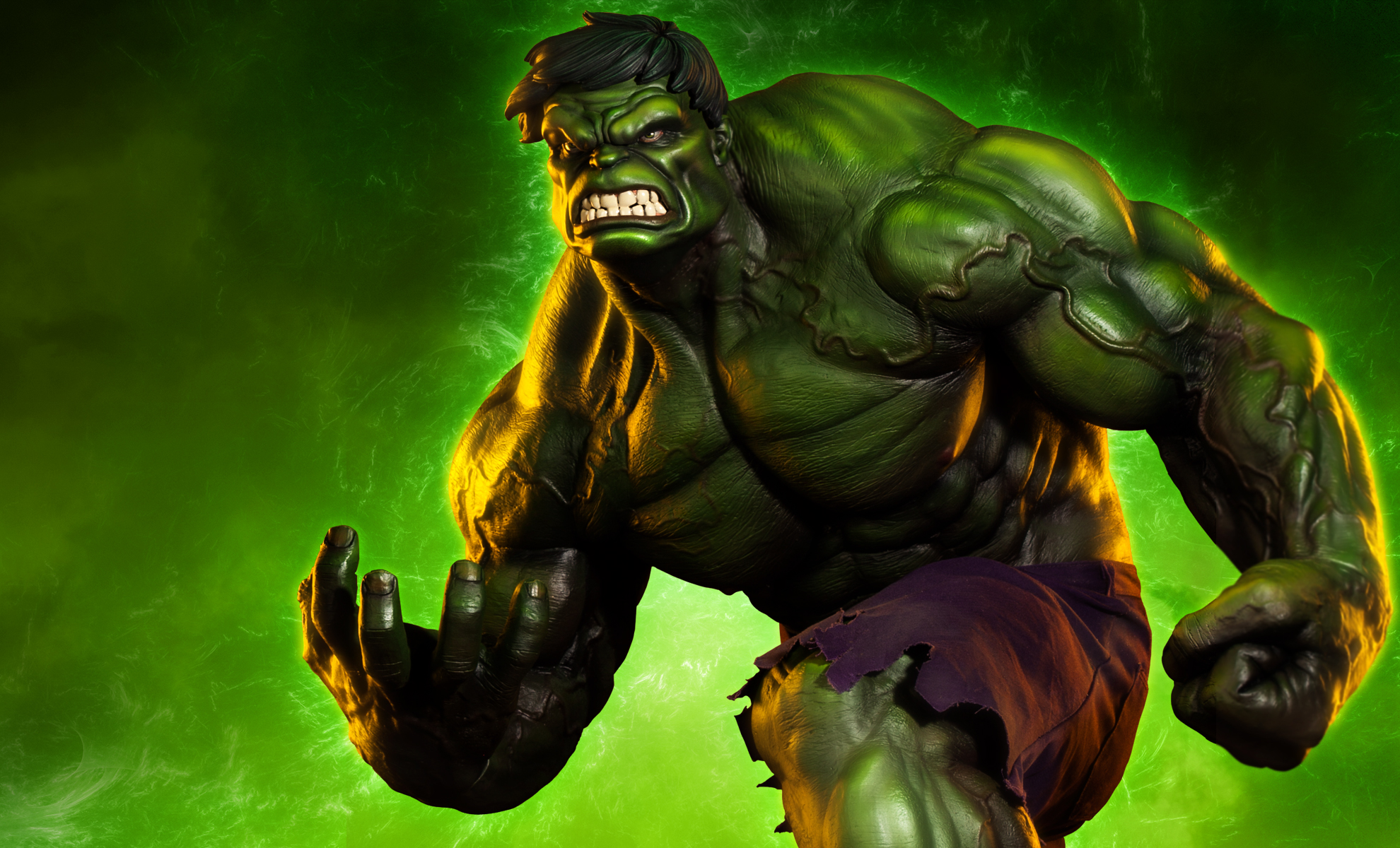 Because when you try to admire his snake he will stab you.