After completing what they say is the first examination of Adolf Hitler’s remains since World War II, a team of researchers has announced that the Nazi leader most definitely died in Berlin and, therefore, cannot possibly still be alive on the moon. The study was no small task. Over the past 73 years, Hitler’s corpse has been set on fire, secretly buried, dug up by the Soviets, hidden by the KGB and finally ordered destroyed. It’s like they were all playing out some kill Hitler fantasy with his corpse over and over like some f**ked up version of Weekend at Bernie’s.

Hitler, meanwhile, has appeared in the fantasies of all manner of conspiracy theorists who insist his body is a fake. Last year, a team of French researchers persuaded the Russian government to let them inspect the last two bits of Hitler known to exist.

They compared these fragments to his autopsy records and concluded that it’s definitely him.

The professor is by no means the first researcher to try to debunk claims that Hitler survived World War II, which have persisted for decades despite mockery by nearly all modern historians. But just in case Charlier is right and his study really does mark the end of Hitler survival fiction, we have memorialised the genre for the sake of posterity.

We present below the many fictional lives and deaths of Adolf Hitler, in descending order of plausibility.

Hitler Was Mortally Wounded in Battle

Charlier’s team concluded, Hitler most probably died with his wife while hiding in his Berlin bunker, quite possibly after swallowing a cyanide pill and then shooting himself in the head to make sure. In this, the study confirmed what has long been the official account of his death.

Maybe one reason that so many people have had trouble accepting the official version of Hitler’s demise is that it started out as a total lie.

On the day after Hitler’s suicide, a German admiral addressed the country by radio. He announced that Hitler had died a few hours earlier, fighting “at the head of his troops.” This sad fantasy was recounted in the book “The Death of Hitler,” whose authors noted that it was believed by much of the world. A doctor even testified in a deposition that he had tried to save the wounded leader:

Inevitably, the notion of Hitler the war hero was shown to be a hastily proven to be fraud. War hero or any kind of hero, really.

Hitler lived and Went off to Herd Sheep and Stuff

As Charlier and his co-authors wrote in their paper last week, Hitler had demanded in his will that the Soviet forces about to overrun Berlin not be allowed to defile his corpse. Accordingly, his lieutenants doused his body in benzine, lit it on fire and buried it in a nearby shell crater.

Of course the occupying Soviets found the body anyway, autopsied Hitler and concluded that he had killed himself in a suitably cowardly fashion. But rather than let the world examine the same evidence, the Soviets kept Hitler’s body hidden for decades, until the KGB was finally ordered to destroy the corpse in the 1970s, leaving only the shard of skull and jawbone in the Kremlin’s possession.

As explained in “The Death of Hitler,” the Russians found it politically useful keep the world guessing about Hitler’s fate. The strategy worked. There was mass confusion about when, how and whether Hitler had died.

Newspapers quickly filled up with stories of suspected sightings of the Nazi leader, the book recalled: Hitler posing as a casino croupier in France; Hitler working as a shepherd in the Alps; Hitler living as a hermit in a cave; Hitler working as a crossdressing burlesque dancer. Okay, I made up that last one.

Some more recommended reading if you like that sort of thing: 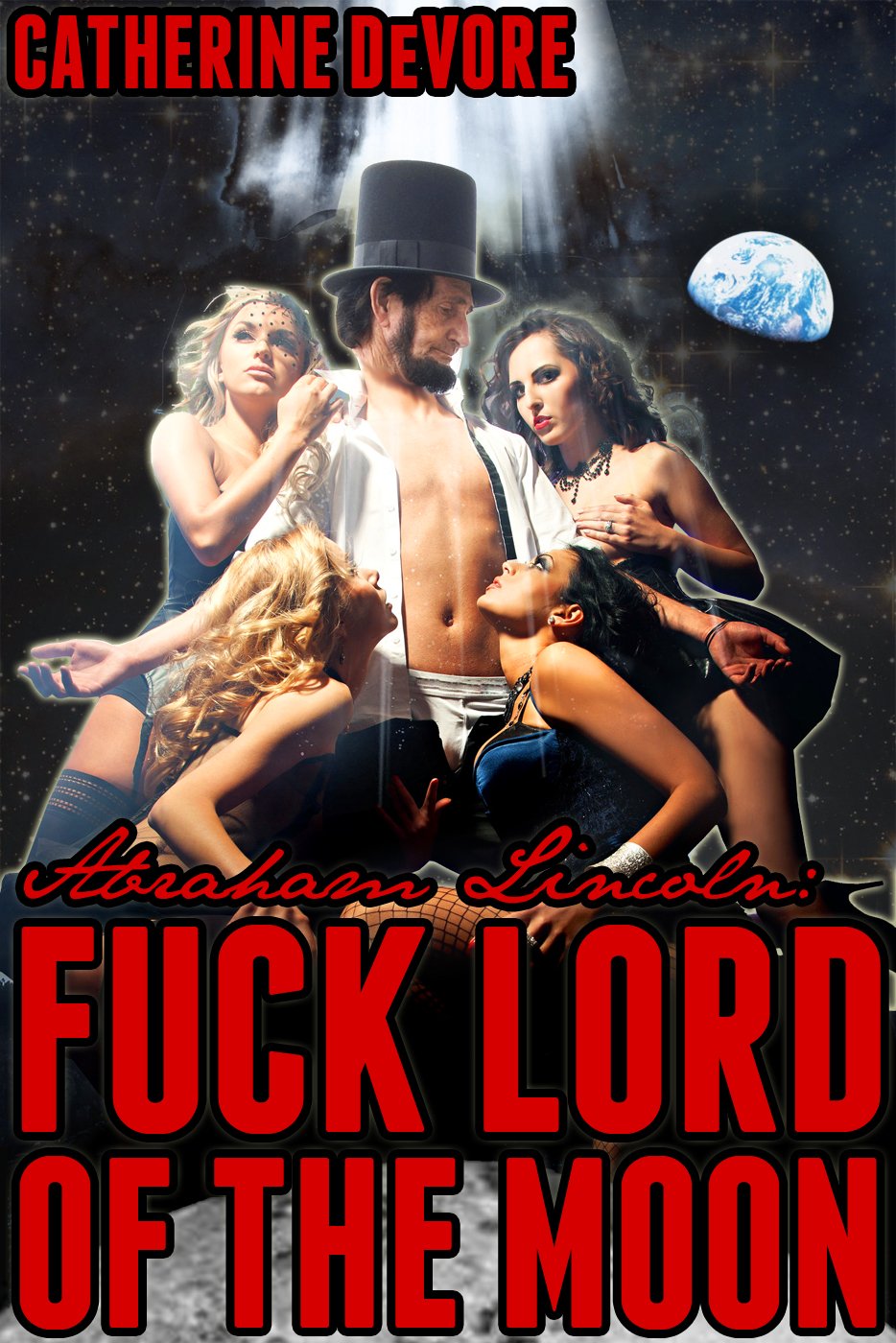 (And yes, this is a real book that someone wrote)

There was so much confusion in the wake of all this, that even U.S. Gen. Dwight D. Eisenhower entertained the possibility of Hitler’s survival.

The Tropical Adventures of “Adolf Schuttelmayor” and Other Assorted Idiocy

Like all the best conspiracy theories, the story of Hitler’s retirement in South America intersects with just enough reality to make it vaguely plausible, without being so tied down to facts that it risks being disproved.

A Nazi U-boat really did disappear near the end of World War II, for example. And many high-ranking Nazis really did escape to the Americas, sometimes evading capture for years. Last year, a newly declassified cache of government documents revealed that the CIA actually investigated a report that Hitler was among them.

A “fairly reliable” source contacted the agency’s base and shared a photograph of two men taken in Colombia the previous year.

The clean-shaven man on the left was a former German SS trooper, according to the source. And the man on the right was supposed to be Hitler. He had apparently changed his name to “Adolf Schuttelmayor” but was not so worried about discovery that he felt it necessary to shave his moustache.

You are correct, he shaved that f**king moustache, but didn’t bother to change his first name. What an ass clown.

Hitler’s alleged presence in Colombia was an open secret in some circles, a subsequent CIA investigation found. In a city “overly populated with former German Nazis,” the former SS officer told an agency source, Schuttelmayor was idolized by those who knew his real identity. They called him “der Fuhrer” and honored him with the old Nazi salutes. The CIA station chief continued to pursue the case but was eventually told by his superiors that “enormous efforts could be expended on this matter with remote possibilities of establishing anything concrete.”

So Schuttelmayor, whoever he was, was thereafter left alone. Of course, by the time the CIA memos were made public last year, various writers had spun far more elaborate stories about Hitler’s alleged life in South America.

One self-described historian claimed that Hitler eventually left Argentina for Paraguay and lived there inside an opulent underground bunker, which was turned into a hotel after his death in 1971.

Yet another researcher claimed that Hitler went to Brazil “hunting for buried treasure using a map given to him by friends within the Vatican,” the Express wrote. The researcher was convinced that Hitler lived in the country until at least 1984, into his 90s, because she had found a grainy photograph of an old man taken that year and was reminded of Hitler when she used Photoshop to add a moustache to it. Seriously guys, he’s Hitler, not Tintin.

Hitler escaped to a secret Antarctic base, but don’t worry – it was nuked

In a particularly imaginative variation of the basic submarine story, a faction of theorists claim that Hitler’s U-boat took a detour to Antarctica to chill with penguins and sh*t, depositing the leader at a secret Nazi ice base before continuing to South America with his lesser officers, it was eventually blown up by the US in a covert operation.

Hope you enjoyed this! Next on historical zombies, we cover Elvis Presley living in a cave somewhere. Make sure you subscribe on Facebook for more dope!