Studies Show Most Violence Against Women By Intimate Partners

A study conducted by the United Nations Office of Drugs and Crime has some shocking findings when it comes to homicide of women. While most victims of homicide world-over are men, they are more likely to have been killed by strangers. Women, on the other hand, are likely to be killed at the hands of someone they know or trust, especially relatives and intimate partners, which makes home the most dangerous place for them.

“Women killed by intimate partners or family members account for 58 per cent of all female homicide victims reported globally last year, and little progress has been made in preventing such murders. Targeted responses are clearly needed,” the study stated.

The Global Study on Homicide focused on gender-related killing of women and girls or the killing of women and girls as a result of gender norms. Out of the 87,000 women killed intentionally in the world in 2017, more than half – 58% or 50,000 of them – were murdered by intimate partners or family members. Further, 30,000 women were intentionally killed in 2017 by their current or former intimate partner. This translates to an alarming 137 women dying at the hands of someone they trust, every day.

The study also found that it is in Asia that the most number of women (20,000) had died at the hands of an intimate partner or family member in 2017. This was followed by 19,000 women in Africa, 8,000 in the Americas, 3,000 each in Europe and Oceania. However, while Asia has the highest number of women subject to this sort of gender violence, the highest rate of intimate partner and family related homicide is borne by Africa at 3.1 per 1,00,000 female population. 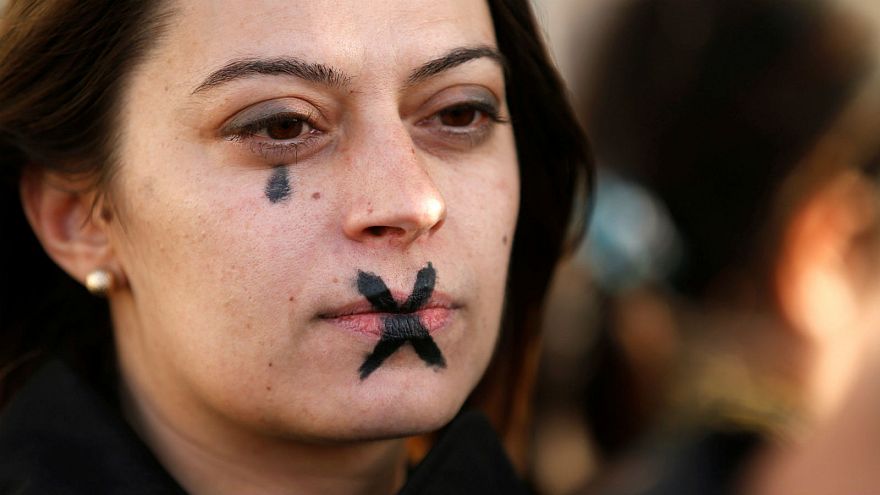 This does not mean that there are more homicides by family and partners – only one in five homicides are perpetrated by them. However, an overwhelming majority of the victims in these crimes are women, who also bear the greatest burden of experiencing violence from intimate partners as well. In numbers, this translates to 18% men having been found to be killed by family or partners in 2017, compared to 82% women, world-over.

“Many of the victims of “femicide” are killed by their current and former partners, but they are also killed by fathers, brothers, mothers, sisters and other family members because of their role and status as women,” the report noted.

When it comes to clustering gender-related killings of women and girls into different forms, the report goes into region and/or country specific gender-based violence and crimes. 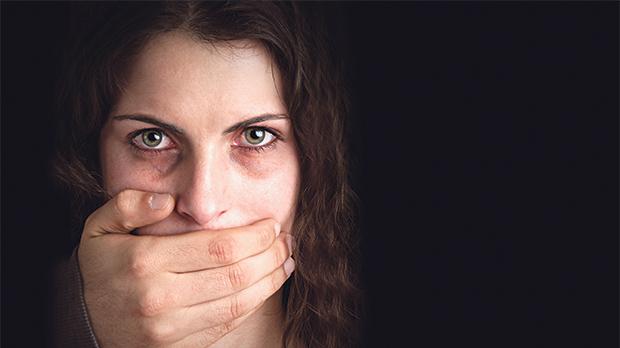 While the report touches upon “honour-related killings” of women and girls, there is no specific mention of India, though it is talked about in the Asian context. “The motive for the killing was frequently linked to the victim’s illicit affairs, or her choice of marriage. In certain instances, other members of the family, such as parents, siblings, uncles, in-laws, other distant relatives or even neighbours and acquaintances were responsible for the crimes. Mechanisms used for committing honour killings often involved firearms and, to a lesser extent, blunt objects and strangulation, beating and burning; the majority of victims were not employed,” the report said. The report also does not mention the intersection of gender and caste in the Indian context anywhere.

In the context of India, the UN study talks about dowry-related killings and also women homicides due to accusations of “witchcraft”. While the accusations in the latter regard have gone down in India and Papua New Guinea (the two countries considered for this sort of homicide), the phenomenon still exists in small proportions, and women are likely to be the majority of the victims. Further, apart from prenatal sex selection and sex-selective abortions being present in countries like India and China, the research said that the practice was also recorded in south-eastern Europe and southern Caucasus.

Other reasons for homicides of women and girls include gender identity, sexual orientation, gender-based killings of aboriginal and indigenous women, and contexts such as armed conflict, human trafficking and sex work.

The conclusion of the study emphasised the need for effective crime prevention and criminal justice responses to violence against women. These responses should also ensure victim safety, empowerment and accountability from the offender.  There is also want for more coordination between police, justice system, health and social services along with involvement of men in the solution, through early education.