Gamers! I have some news that will burn a hole in your wallets, but fill your hearts with joy…

The Steam Summer Sale is here!

For gamers, Steam needs no introduction, but for those who don’t know:

Steam is a digital market, like Google Play and iTunes app store, but for Computers, not mobile devices.  Gaming company Valve launched Steam in 2004, and it now has the biggest selection of games to buy and download of any online site.

Steam has massive sales around 3 times a year in which games go at up to 90 percent off! So in other words, goodbye paycheck, it was nice to see you for a short while.

While there are tons and tons of great deals, Here are some of my top picks to get you started: 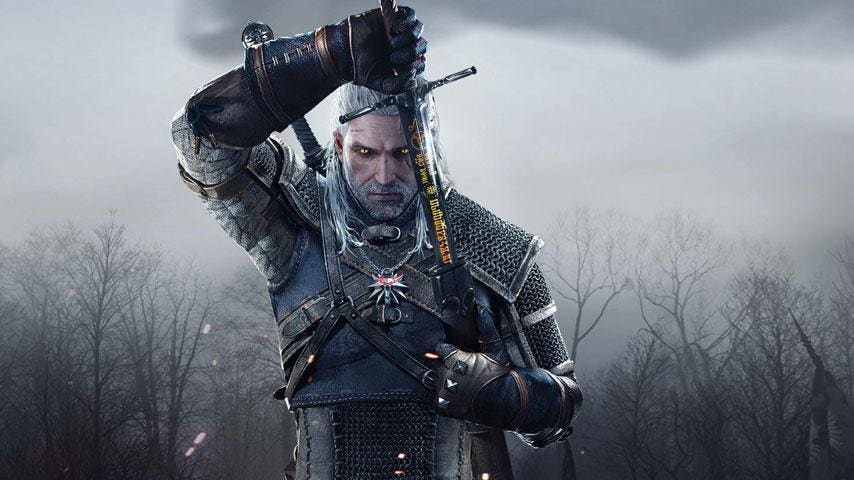 The only reason not to pick up the Game of the Year Edition of The Witcher III is if you already have it. This is one of the best RPGs ever made, this version includes both the Hearts of Stone and Blood & Wine expansions. It may not be a perfect game as the fight mechanics are a bit off, but it’s still one of the most immersive, well-written RPGs I’ve ever played. It’s a bit old, but it’s aged like wine and it comes with a whole lot of DLC to keep you going for a long time. 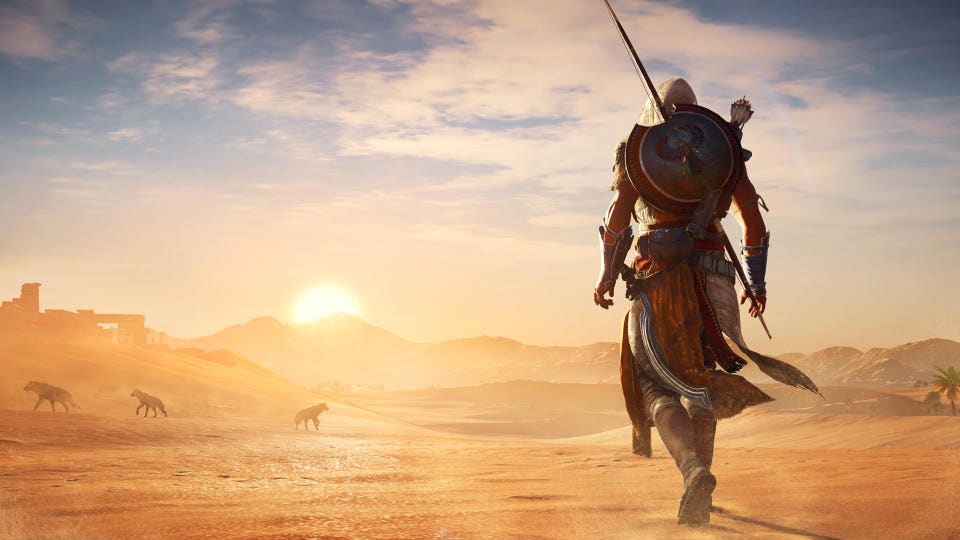 Released late last year, so this is not exactly at a throw away price. That being said, Assassins Creed made us forget everything we knew about Ubisoft’s Assassins Creed Series, which has been going for a decade now. It changed everything about this game series and made it fun again. It was a lot of fun and now it’s way cheaper. The Egyptian setting is beautiful and the map is huge. Meanwhile, the story of Bayek is the best (by far) since Black Flag.

This game was a multiplayer hit right out of the gate. The basic concept of playing football with jet cars enough to get most people on board, so no surprises there. Don’t let the huge amount of downloadable content scare you off this game, it’s all mostly skins for the cars. The basic game is all you really need to buy to enjoy this game. 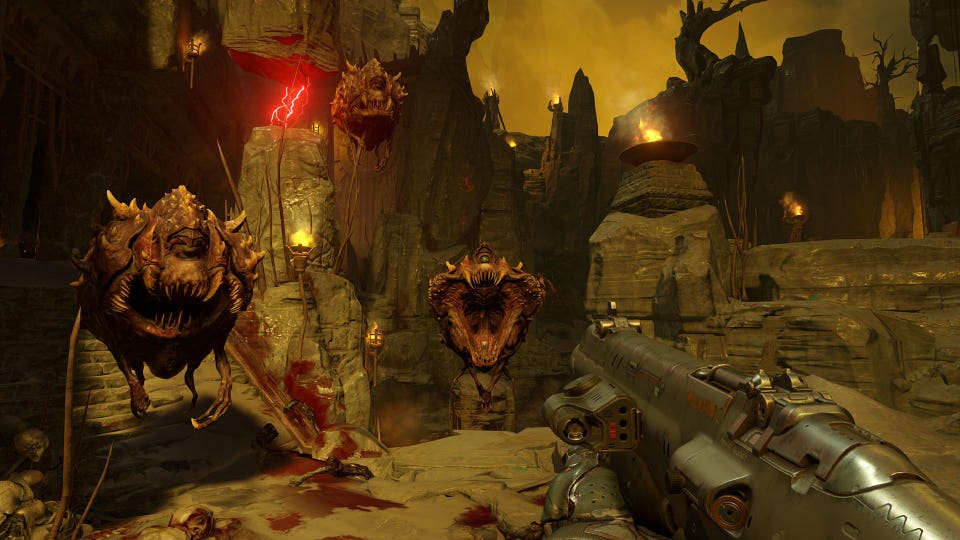 The reboot of the classic DOOM. Great shooting, ripping apart demons like a badass if tonnes of fun. There is also a huge map to explore and plenty of humor to keep you laughing.The multiplayer is also pretty good, although I mostly enjoy playing the single player campaign. 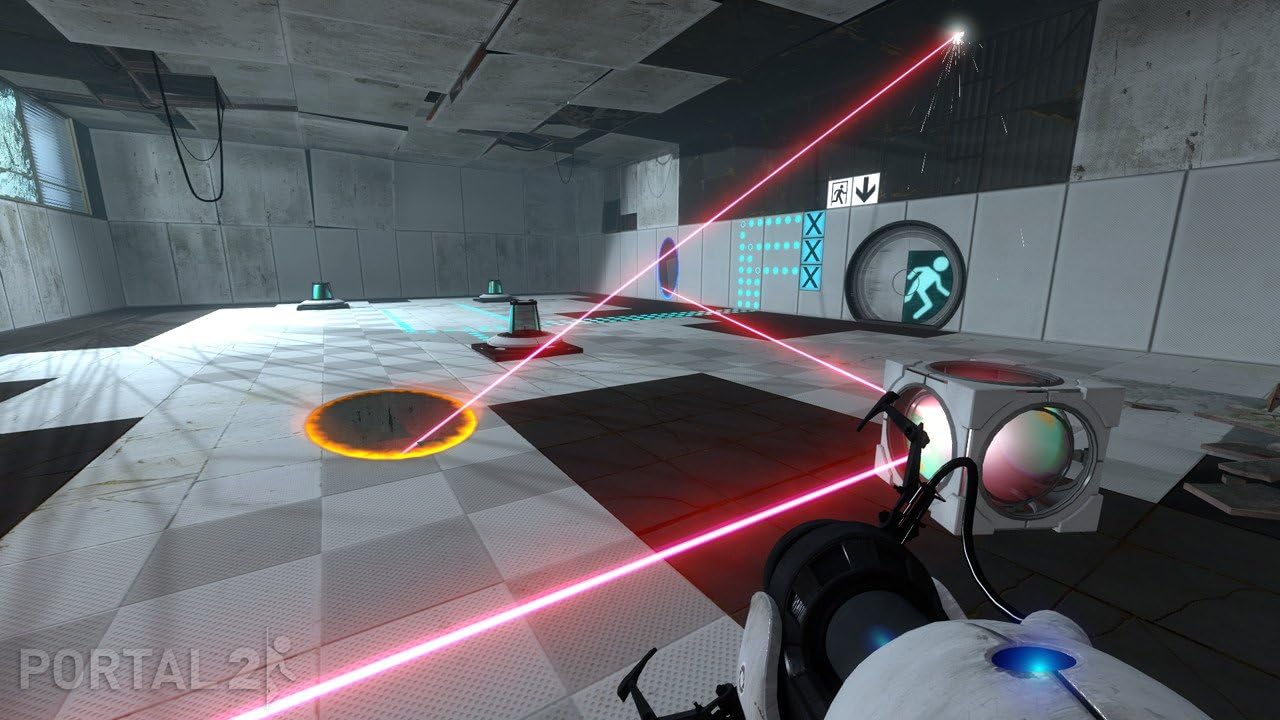 Portal 2 is an absolute classic. One of the best games ever made of any generation! At INR 52. This is a steal! Buy it now and enjoy the most innovative puzzle gameplay you’ve ever experienced. The story is engaging and it’s even more fun with two players, so bring a friend.