Are modest and chaste coverups coming to the Sports Illustrated Swimsuit Issue? Multiple sources say that the annual festival of the female anatomy is facing a tough situation after Sports Illustrated was purchased by a wholesome company.

Plus there are further concerns that the bikini bonanza could hit a sore spot in the aftermath of the #MeToo movement.

The Illustrated staffers are mulling what the purchase by the Iowa-based publisher — whose far less racy titles have names like Family Circle, Family Fun and Midwest Living — could mean for the swimsuit flesh fest. 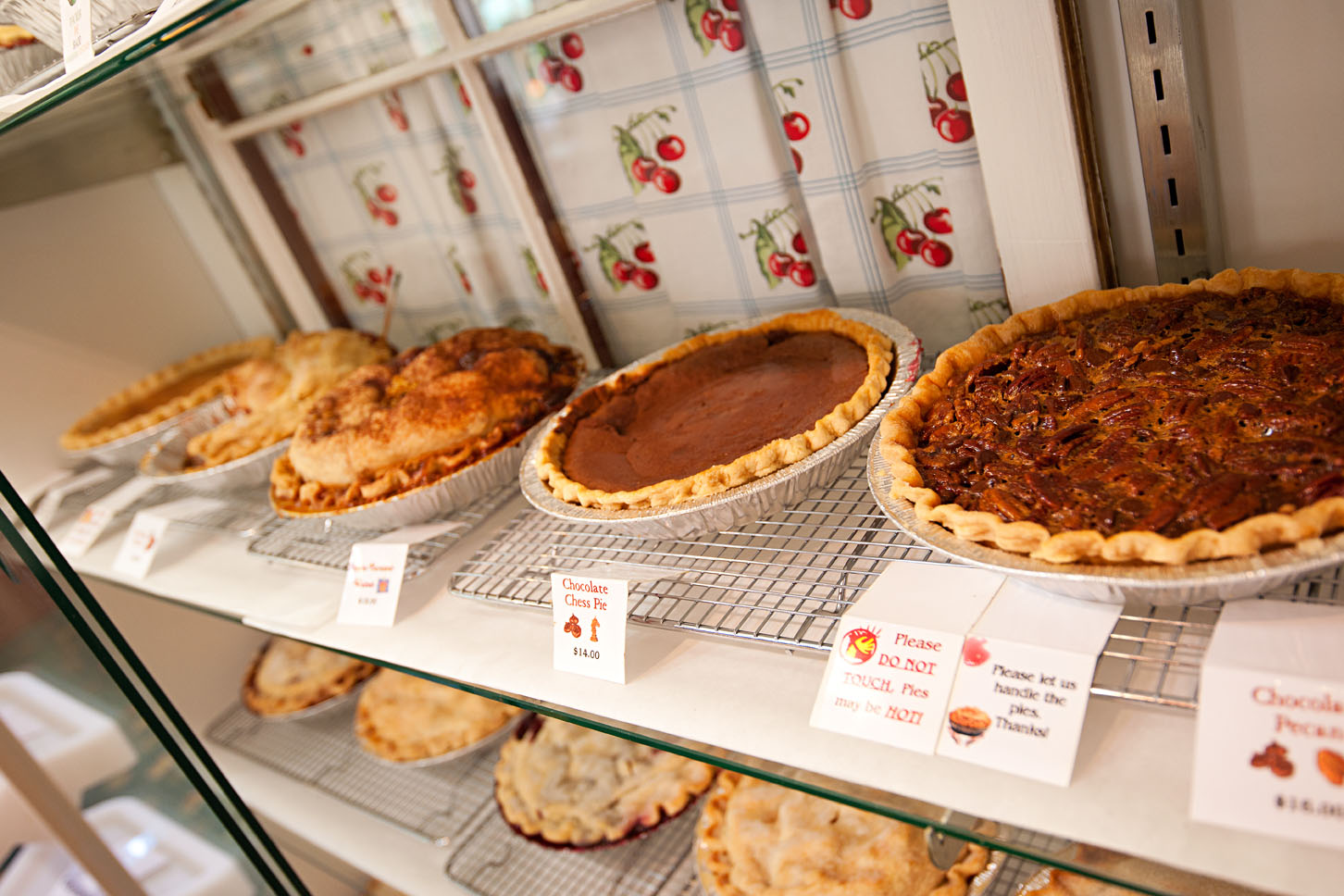 According to corporate insiders, the publisher — which bought Time for its more on-brand titles like People and Real Simple — is hoping to off-load Sports Illustrated as soon as possible, so the Swimsuit Issue could be a moot point.

“If you look at Meredith,” said a source, “what it stands for and what is in the their lineup, a swimsuit issue is a bit off the grid. Showing [frequent star] Nina Agdal’s sandy butt [or Kate Upton in yet another way-too-small top] is not usually the direction they’d go in.”

A moment of silence from grieving men all over the world…