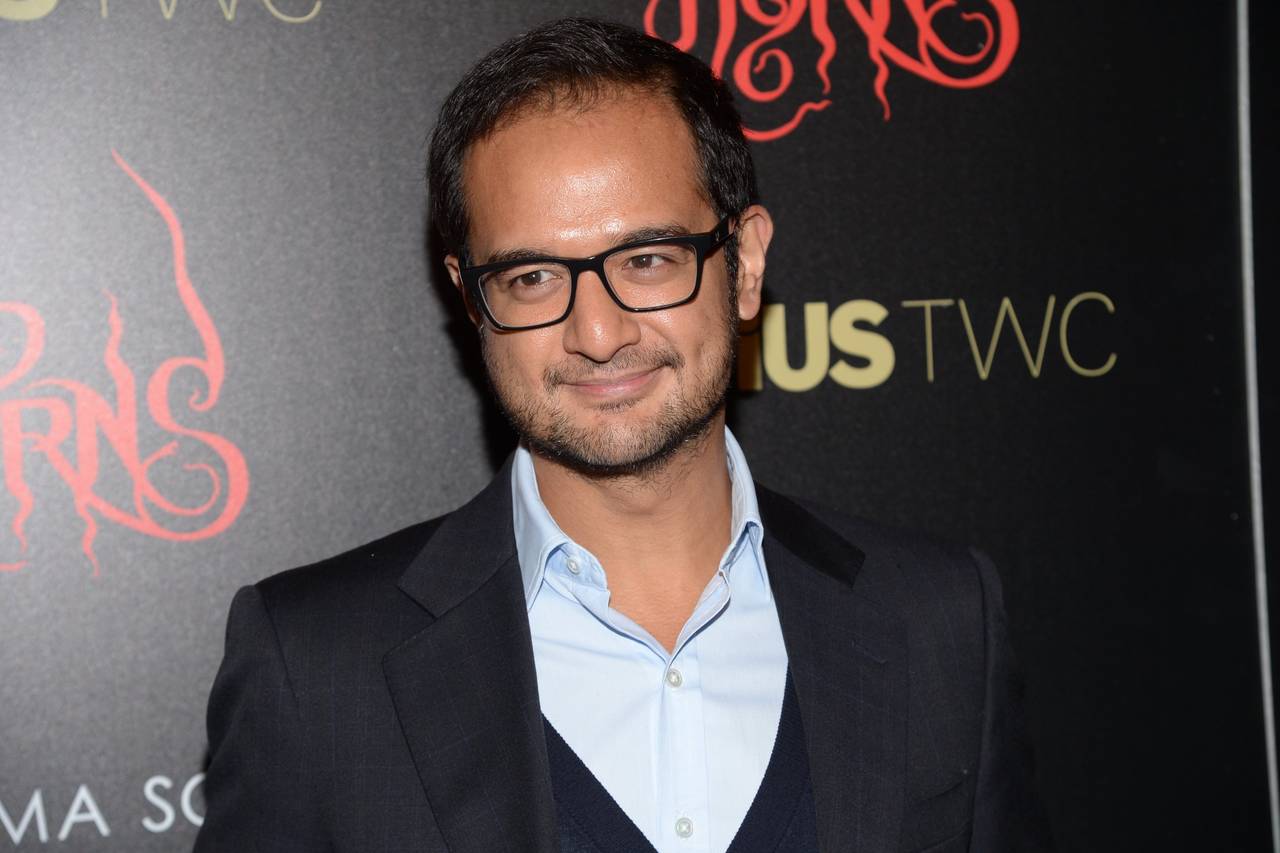 The producer of the 2013 hit-movie “Wolf of Wall Street” is set to face the Malaysian Anti-Corruption Commission regarding his involvement in the 1MDB scandal. As per the media reports in Malaysia, Riza Aziz will meet the commission on Tuesday for being questioned.

The Leonardo DiCaprio starred movie was produced under a budget of $100 million and it is suspected that the movie was funded using the laundered money that Riza Aziz received from the 1MDB sovereign wealth fund in 2012.

What Is The 1MDB Scandal?

The 1 Malaysia Development Behrad Scandal is a political scandal in Malaysia which involves Malaysia’s former Prime Minister. It is said that the ex-Prime Minister of Malaysia, Najib Razak, looted billions of dollars from 1MDB to his personal accounts.

The MACC had earlier questioned Najib Razak and his wife Datin Seri Rosmah Mansor (Mother of Riza Aziz) regarding the scandal and have now shifted their focus onto, Najib’s stepson, Riza Aziz.

Allegations have also been made that Riza’s production house, The Red Granite Pictures was set up using the same laundered money. The 48-year-old has however denied these claims. Riza is also an associate of Low Taek Jho, a fugitive who was named the prime suspect in 1MDB Scandal.

Following the allegations that took place earlier in 2018, which stated that the hit Hollywood film “The Wolf of Wall Street”, was funded with money stolen from 1MDB caused the film’s producers to pay back the US $60 million to the US government.

The fact that Riza Aziz’s stepfather and his biological mother are banned from leaving the country shows the seriousness of the case and it seems like Riza’s attempt to get a clean sheet in this scandal won’t be a cakewalk. The police also seized jewellery, watches and handbags worth up to $273 million in a raid that took place on properties owned by Riza’s parents.