Peeing While Taking a Shower is Wrong or it Isn’t?

There’s not a human in this world who doesn’t have a peculiar habit. When such a thing exists, talk about a woman being branded disgusting for having such sort of peculiar or quite a normal practise.

A woman had a habit of peeing while taking shower, and she thought that is quite a normal thing until she shared the fact casually with her husband and then on social media from whom she experienced a backlash. 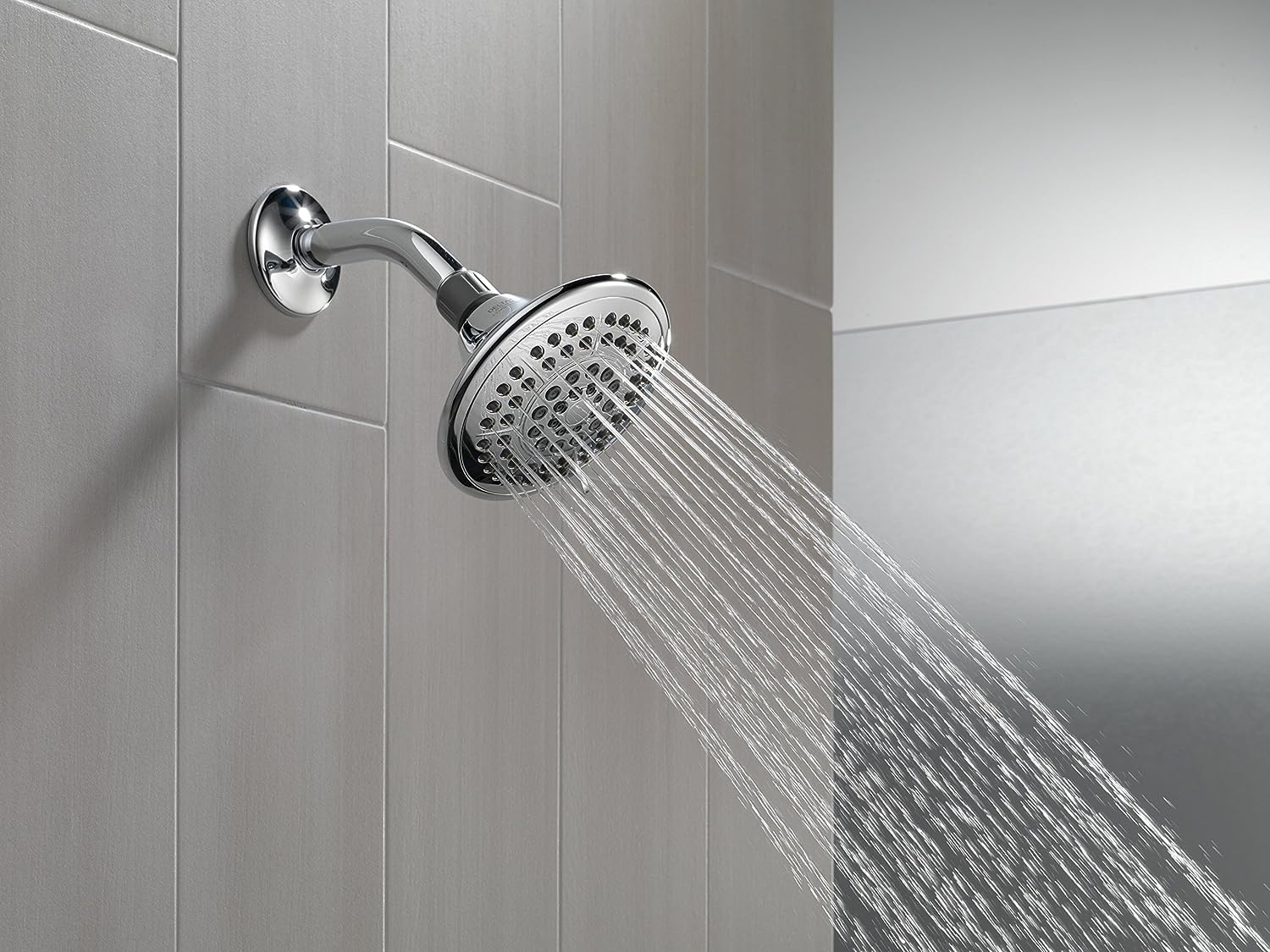 The lady (name not revealed) found herself in an awkward state where her hubby called her disgusting after she revealed her “shower peeing” habit. How bad it is to talk out something believing it to be very normal but to receive judgemental looks and criticisms.

Following her husband’s reaction, the woman took it to social media to prove her partner wrong. But she received another wave of shock.

She put up a status on her Mumsnet (a social media platform for parents) which said:

“Dh [darling husband] thinks it’s disgusting. I think it’s fine. The warm water makes me need a wee and I’m not going to get out, soak the floor, dry off and all that. It’s environmentally friendly as less toilet flushing.

“The water washes the wee away and it’s only wee. I thought everyone did it occasionally.”

However, the reactions weren’t what she expected it to be. One parent commented, “Why can’t you just go before you get in the shower?? Sorry but I think it is disgusting!”

The other was like, “Nope. Grim behaviour. I wouldn’t be impressed if my DH did it.”

One woman gave an elongated and elaborated reply: “I can always tell when someone is a shower p*****. Their shower cubicle and bathroom tends to stink of piss in the same way a urinal does (sorry, but it does.) The only place any pee should be going is down a toilet.”

While these people let out their disgust towards the woman, there were few who stood up in her support. 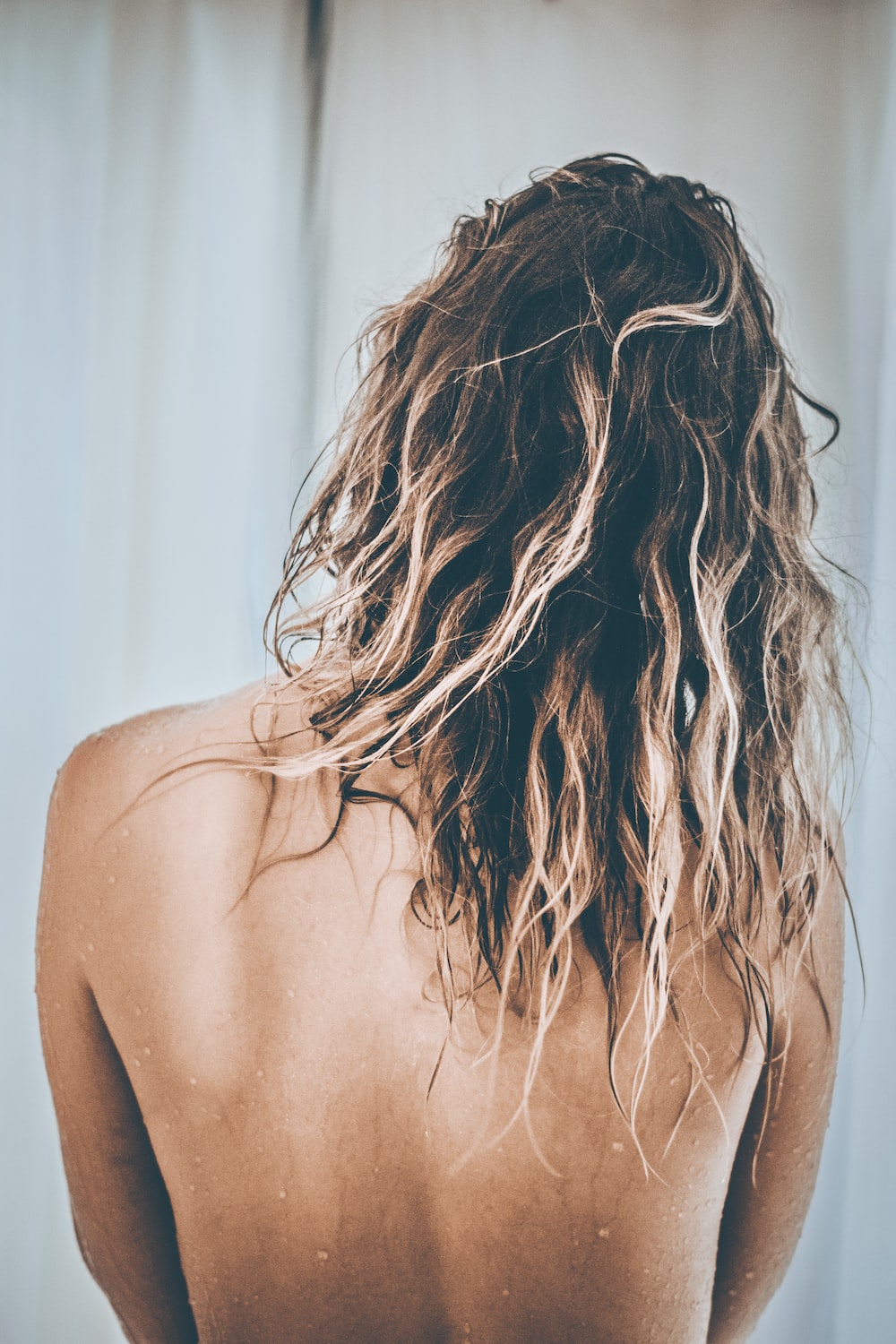 One said: “I can’t really see what’s actually disgusting about it, it’s only wee, it washes away immediately and then you have a wash so no danger (shock horrible) of any traces of urine left on your body!”

Another commented: “Peeing in the shower is eco-friendly. Our loo uses 10 litres of water for a flush, that’s 5 days drinking water. As for it being disgusting, in what way? How? How can your own wee bring washed down the drain be disgusting.”

To pee or not to pee, that is the question.