The hit film franchise, Fast & The Furious saw Paul Walker portraying the fan-favourite role of a police officer turned street racer – Brian O’Conner. Following the actor’s death in 2013, a huge void has been left behind. 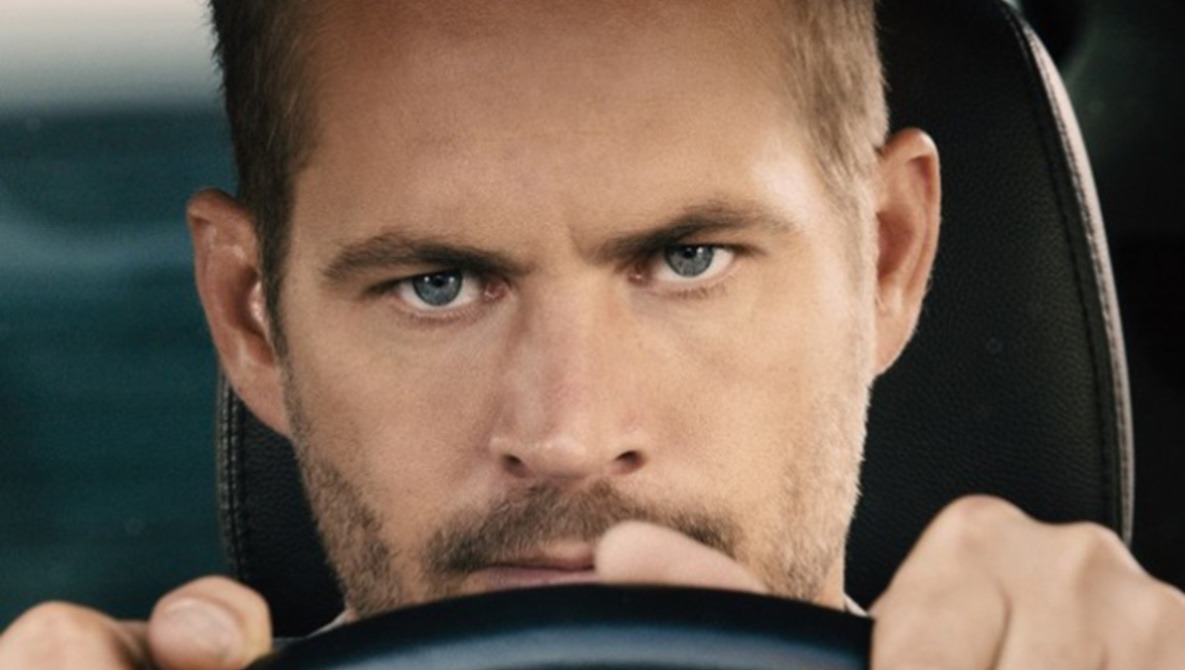 After 5-years since the tragic event, Paul’s brothers – Caleb and Cody Walker, expressed their wish to portray Brian and try and fill Paul’s void.

The car accident which led to Paul Walker’s death had stalled the production of the 7th instalment of the Fast & The Furious franchise. It was then with the help of Cody and Caleb, the team finished shooting. The makers had digitally placed the deceased actor’s face on his brothers’ bodies in order to shoot the scenes that featured Paul.

Caleb, aged 40, said: “I just hope we get to – I don’t know – have a little cameo and bring Paul back to save the day and I get to help create that again. That’s my dream and I hope we get to do that in one of the future movies.”

Whereas, Cody, aged 30, said that “There could potentially be a way to do it. Though it would take a lot of thought and it’d have to be tasteful.”

Cody also added that their older brother Paul – who died aged 40 – has upped the ante when it comes to action sequences and that the authenticity has since been lost following his passing.

“He was the real deal, the real car guy and in his absence, I think it’s lost its way in a big way”. Cody concluded.

With the availability of excellent VFX technologies in the movie industry presently, bringing back Paul Walker as Brian O’Conner with the help of his siblings shouldn’t be an impossible task. Fans of the star and the F&F franchise are eagerly waiting for this to happen.

With time, let us see what the filmmakers have in the bag for us.