The question we’re asked most often is: “What can we do about it?”

The statistics paint a dismal picture. A recent U.K. study found that 65 percent of 15- to 16-year-olds had viewed pornography, the vast majority of whom reported seeing it by age 14. This is especially problematic given the findings of another study that found a correlation between early exposure to pornography and an expressed desire to exert power over women. 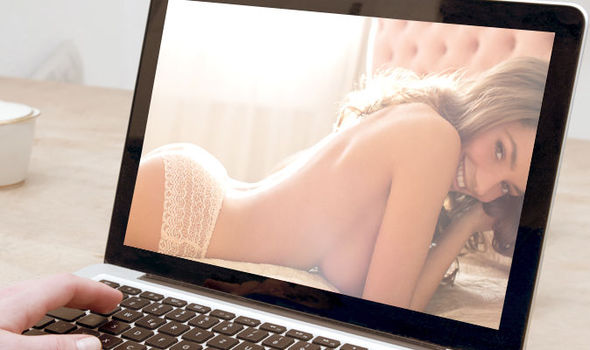 More than 40 years of research from different disciplines has demonstrated that viewing pornography – regardless of age – is associated with harmful outcomes. And studies show that the younger the age of exposure, the more significant the impact in terms of shaping boys’ sexual templates, behaviors and attitudes.

It begins with parents

So what can be done?