There is a buzz in the market about the OnePlus 6T smartphone launch in India. This could be due to the commercial aired on television during the high-visibility India-Pakistan cricket match in the Asia Cup. And it was superstar Amitabh Bachchan telling you that phone is expected to be quite fast with its functioning with the punch line “Unlock the Speed” being repeated.

More recently, there is an invite, which was posted on Chinese social media site Weibo, which suggests the phone could be officially launched in India on October 17, though some tend to believe it could be October 21. And the unlocking being talked about refers to the in-display fingerprint sensor on the new OnePlus 6T. 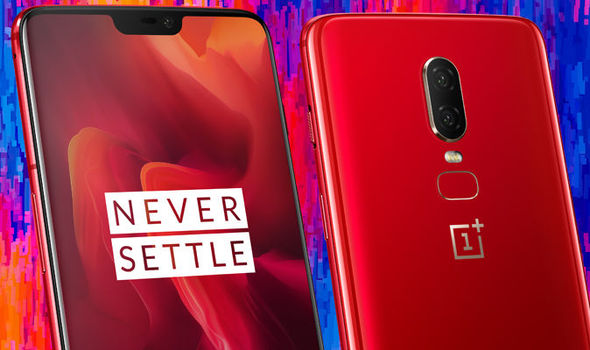 Over time, some of the features of this premium segment phone have been shared on different forums by OnePlus’ team. These include the CPU: a Qualcomm Snapdragon 845 SoC; the RAM could be 8GB and the internal storage is likely to be 256GB. Many of these are already available on the OnePlus 6. The latest Android OS, Pie might be seen on the new phone, along with the Oxygen OS.

The 3.5mm headphone jack is being eliminated and OnePlus is likely to reveal the Type C Bullet earphones. These earphones can be purchased as standalone products while it will also be bundled with the OnePlus 6T phones.

On the Amazon India platform also, it is being promoted using “OnePlus 6T coming soon” messages. Online, the new phone is expected to be an Amazon exclusive whereas offline, OnePlus could sell them through its stores.

There is still time until the projected date of October 17 and one hopes the company will make an official announcement of the exact date of the launch of the phone. Buyers will also be waiting to know the pricing the company decides to adopt for the Indian market.