The blue water lily was used by ancient Egyptians as a sedative and intoxicant. Centuries later, scientists have now discovered that a derivative of the plant has a significant role to play in the treatment of Parkinson’s disease. Apomorphine, which comes from the plant, has been found to control several neurodegenerative symptoms of Parkinson’s and aids in improvement of the condition in many cases. This drug is now set to be available for the first time in India to treat those suffering from Parkinson’s disease.

“Around 300 to 400 people for every 100,000 population are diagnosed with Parkinson’s in India,” states Dr Shivam Om Mittal, Parkinson’s Specialist from Bengaluru. “It is expected to more than double by the year 2030 and will be a major non-communicable degenerative disorder among the people in the country.” Speaking to the media on Thursday at an event held at Vikram Hospital in the city, introducing the drug to the Indian market, he along with several other experts talked about the impact of introducing the drug in India.

What is Parkinson’s disease?

Parkinson’s disease is a nervous system disorder in which the motor control a person has over their muscles slowly begins to degenerate. Over time, they may experience loss of control over mobility. People with Parkinson’s exhibit tremors, rigidity in their muscles, speech and writing changes and loss of automatic movements.

As a result of damaged dopaminergic neurons (dopamine-producing neurons), there is a decrease seen in dopamine as well. Dopamine is a chemical neurotransmitter normally found in the brain, without which several normal functions are affected. Decreased dopamine levels are seen in depression and mood disorders as well as in Parkinson’s disease.

Parkinson’s disease is seen roughly in every 400 out of 1,00,000 people in India. Most of them are dependent on a combination of oral medications which need to be taken multiple times throughout the day. Very few are eligible for and can afford surgical therapy such as Direct Brain Stimulation (DBS), in which a small electrical device is implanted in the brain and blocks the signals in the brain which produce the symptoms of Parkinson’s disease. 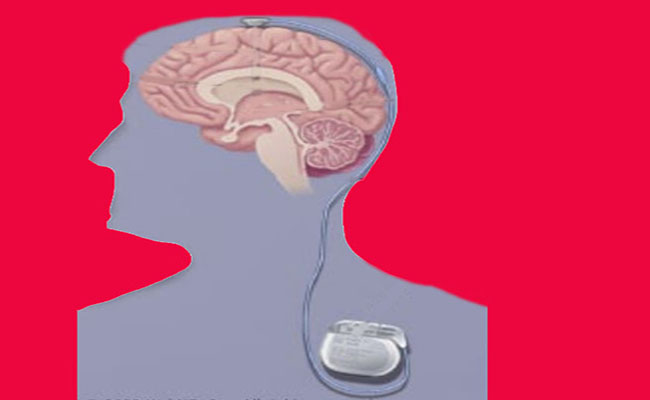 “Though it has been traditionally seen in an older age group, usually above 60, we are starting to see the number of cases increasing in the younger cohort as well,” states neurologist Dr Prashant LK. “Especially for people who present with Parkinson’s at a younger age, apomorphine is incredibly beneficial,” he adds.

He proceeds to show a clip in which an elderly man with Parkinson’s disease is barely able to stand up, let alone walk, without support. A little while later, after having been administered a dose of apomorphine, he gets up from his chair and walks briskly to the door.

It is not as though the drug is not without its drawbacks.

The drug can be given as a subcutaneous (under the skin) injection in a manner very similar to the administration of insulin with a pen injection or it can be given through a small pump which is attached to the person and continuously administers the medicine. 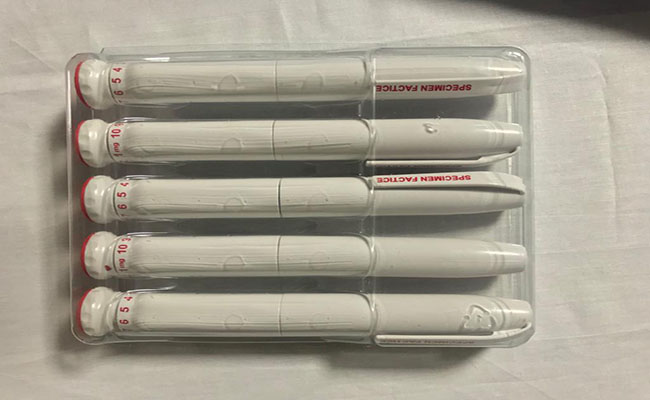