It looks like Netflix has horror fans covered with their new series Ghoul. The series is produced in partnership with Ivanhoe, Blum house, and Phantom Films, i.e. the people who made Get Out, Udta Punjab, and Insidious. That is one crazy collaboration!

Check out the trailer here! 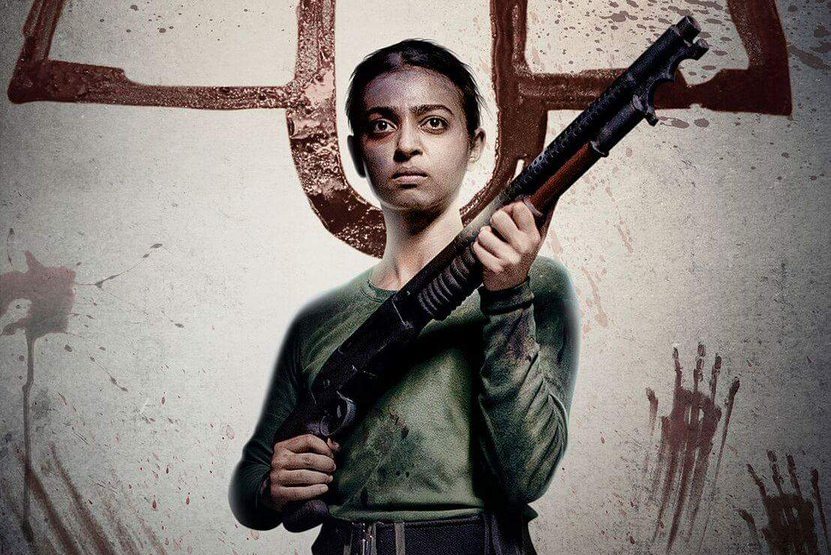 Netflix has been killing it with new original Hindi-language shows recently. Ghoul, the streaming giant’s first Hindi-language horror mini-series, was announced three days after the premier of the debut of Sacred Games .Sacred Games stars Saif Ali Khan, Nawazuddin Siddiqui, and Radhika Apte, and tells the story of a righteous police officer who attempts to thwart a terrorist attack in Mumbai after being warned by a notorious criminal.

Not too long, with three episodes, Ghoul tells the story of a young woman working at a military prison when a very strange prisoner is brought in for interrogation.

He’s not much of a talker, but he knows things about people. Things that he should not know— like the time our young guard turned her own father in for sedition. And since everyone has a secret, this man (or ghoul?) is probably going to turn this prison into a living nightmare. We’ll just have to wait and see! Ghoul starts streaming in India and 190 other countries the world on August 24.