New Discovery: Dinosaurs May Have Lived Alongside Humans!

Often overlooked, cave paintings uncovered across the world could hold the secrets of ancient life. From Australia to Peru, carvings on the walls of caves show humans alongside great beasts resembling dinosaurs. 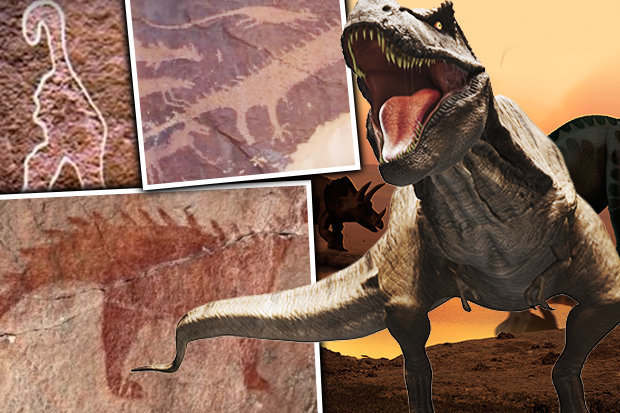 A painting from the Amazon rainforest basin shows dinosaurs surrounded by human beings. Sculptures found in the El Toro Mountain depict dinosaurs seemingly reaching up to eat leaves from the upper branches of trees.

One theorist adamantly claimed the paintings were indisputable proof,: “If you think about it logically. The fact that these things exist is proof that it happened. How else would ancient man know what they look like?” 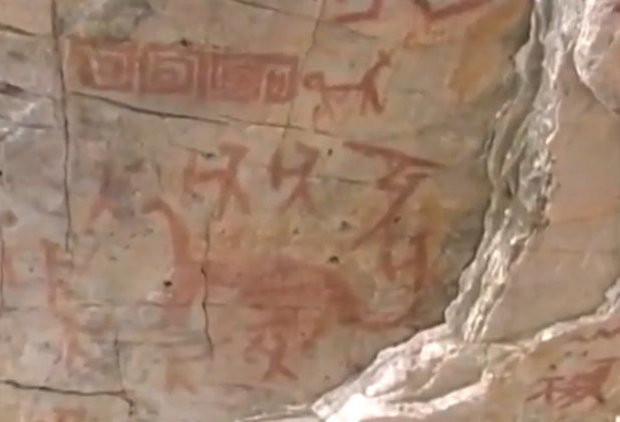 However, some theorists firmly believe that for dinosaurs to have become such a prevalent part of art throughout so many different cultures – humans must have been alive to recount the tales of their existence. Images of dinosaurs have existed in all forms of art – surviving changes in lifestyles and cultures.

For example, the Holy Trinity Church in Georgia, dating back to the 1300s – has dinosaurs carved into the walls above window arches. 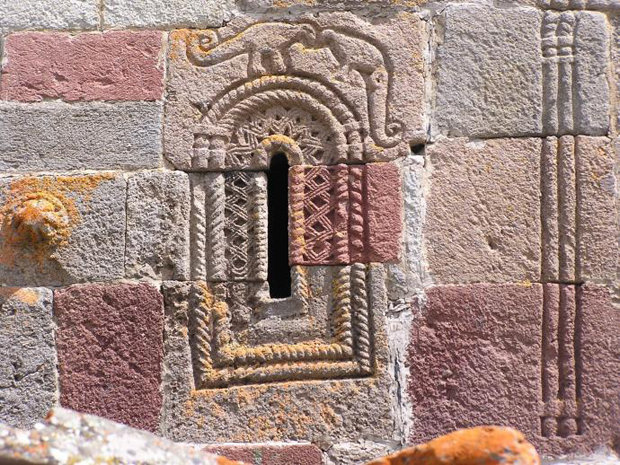 Dinosaur enthusiasts will be pleased to hear that scientists are looking into the possibility of potentially bringing back ancient creatures using DNA.

The wooly mammoth is the most likely first candidate, with near-perfect DNA preserved in ice.

In other words, we could soon be saying “Welcome to Jurassic Park” for real!