Netflix Releases the Teaser for Season 2 of Sacred Games!

A 45-second teaser was released, which implied the Ganesh Gaitonde (Nawazuddin Siddiqui’s character) track will return as Sartaj Singh (Saif Ali Khan) continues his mission to save Mumbai.

The worst is yet to come. Sacred Games will be back for Season 2. pic.twitter.com/lSBIzQR2b9

The teaser also shows a mandala spinning to voices of characters from Season 1 — Sartaj Singh, RAW agent Anjali Mathur (Radhika Apte) and police officer Parulkar (Neeraj Kabi) — reminding us of past events and in the past and giving clues as to what is in store. The mandala stops spinning to show the new title design of the season. 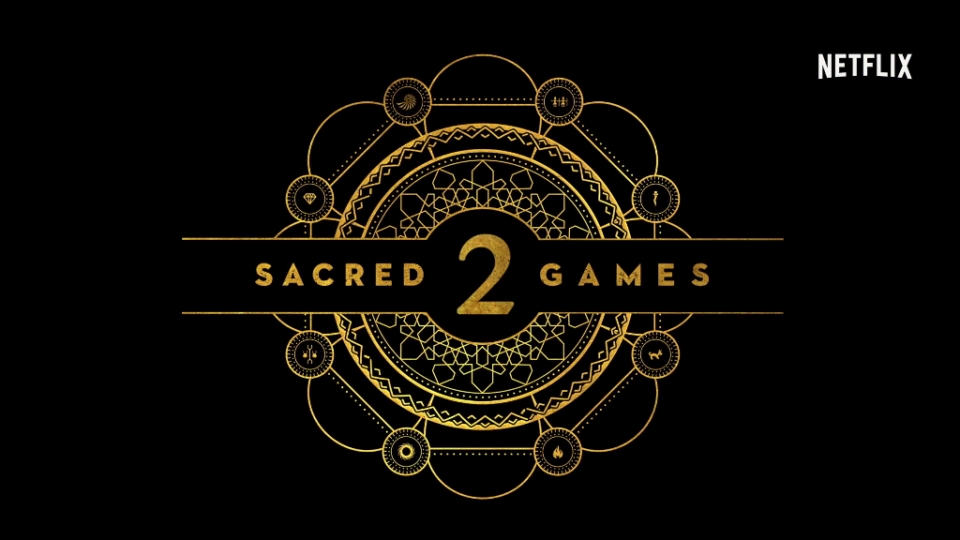 The teaser caption reads “The worst is yet to come. Sacred Games will be back for Season 2.”

However, there is no news as to when the show will return as yet.