The Delhi High Court on Wednesday sought the Centre’s response on a plea for removal of vulgar and sexually explicit content from online platforms like Netflix, Amazon Prime Video and others. 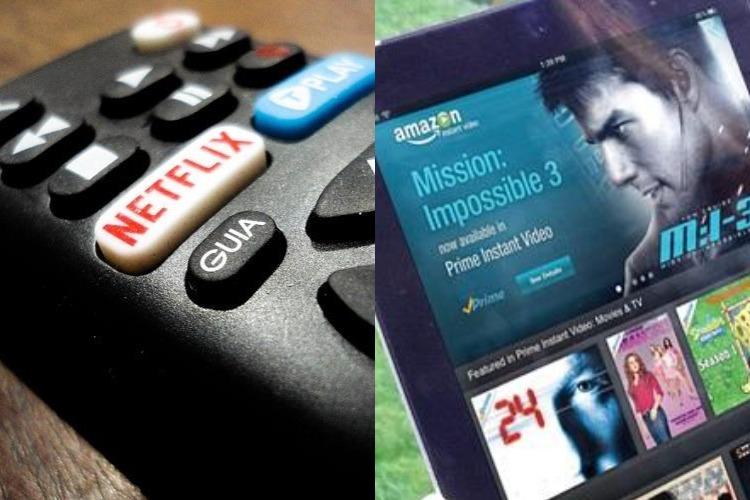 A bench of Chief Justice Rajendra Menon and Justice V. Kameswar Rao listed the matter for further hearing on February 8.

The petition was filed by NGO, Justice for Rights. Advocate Harpreet S Hora, appearing for the NGO, sought a law or guidelines for regulating such contents available on these platforms. 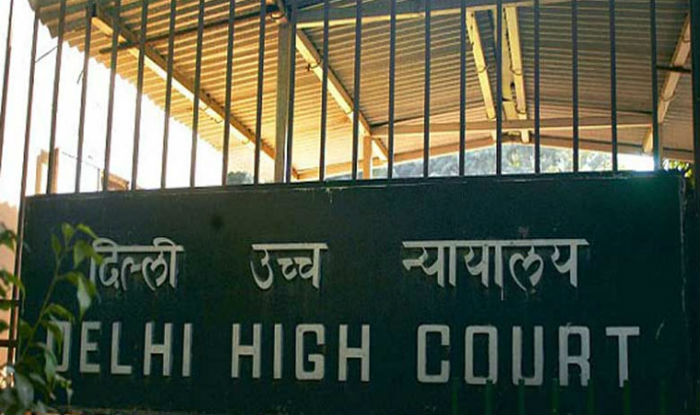 The NGO alleged that most of the contents available was in violation of the Indian Penal Code and the Information Technology Act.

The law suit for Netflix comes even as the online streaming and the video-on-demand platform has announced 17 new web series in a bid to expand its Asian market. Out of 17 originals, 9 are from India which includes Baahubali: Before the Beginning prequel of director SS Rajamouli’s Baahubali.