Nathira, the First Trans Person to Stand for University Election In India

A third-year journalism student at the AJ College in Thonnakkal in Thiruvananthapuram, Nathira is also the first trans woman in the media program at Kerala University. Standing for the post of General Secretary from AISF, the ruling student’s union at the college, Nathira noted that, “the very fact that a transgender person is able to compete in the student’s union elections shows that we are beginning to be accepted by the public. This is indeed, a sign of progress.” 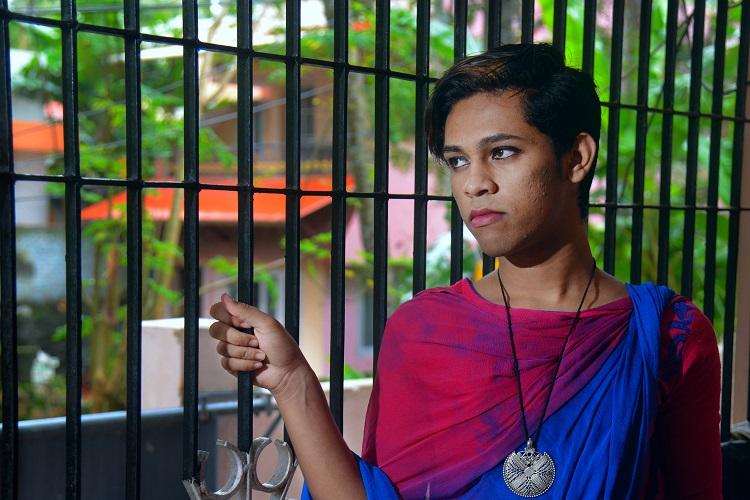 As a candidate, Nathira says that she does not wish to obtain any votes from the students just because she’s a trans person. “I’m not trying to get votes based on my gender. And the promises that I have kept forward as a candidate running for the post of a general secretary have everything to do with the development and the progress of the college and the student community,” she said.

“One of our main struggles as a student’s union will be maintaining a campus that is free of violence and communalism,” she said.

In 2015, when Nathira came out to her parents about her gender, they were shocked and refused to accept it, she recalled. “I somehow managed to live in that house for a little while longer and later when I couldn’t take it, I left my parents home and started living separately.”

The transgender community in Thiruvananthapuram has been a source of inspiration for the final-year journalism student. “I consider myself fortunate to be from Thiruvananthapuram, where the people of my community have shown that they can also work and lead good lives just like other people. I have received immense support from the transgender community in the city and they are my inspiration,” Nathira said.

“I would like to pursue a career in journalism but along with that, I would also like to do modelling whenever I get an opportunity to do so,”. She says that after her bachelors degree, she wishes to do a post graduation in mass communication.