Movies You should Watch this August!

If you’re looking for the next movie outing, whether it’s the next family friendly comedy or action packed bloackbuster. In the end, the viewer wins, as there’s a lot of awesome films headed your way this month. Here are our picks for the month of August!

Winnie The Pooh has always been one of Disney’s most beloved and yet more underrated franchises, with the yellow bear and his friends typically taking a backseat to the rest of the Disney characters. But the Hundred Acre Wood gang is about to have a big comeback, as director Marc Forster’s Christopher Robin sees it human character, played by Ewan McGregor, in much need of his old friends Winnie the Pooh and Tigger the Tiger. 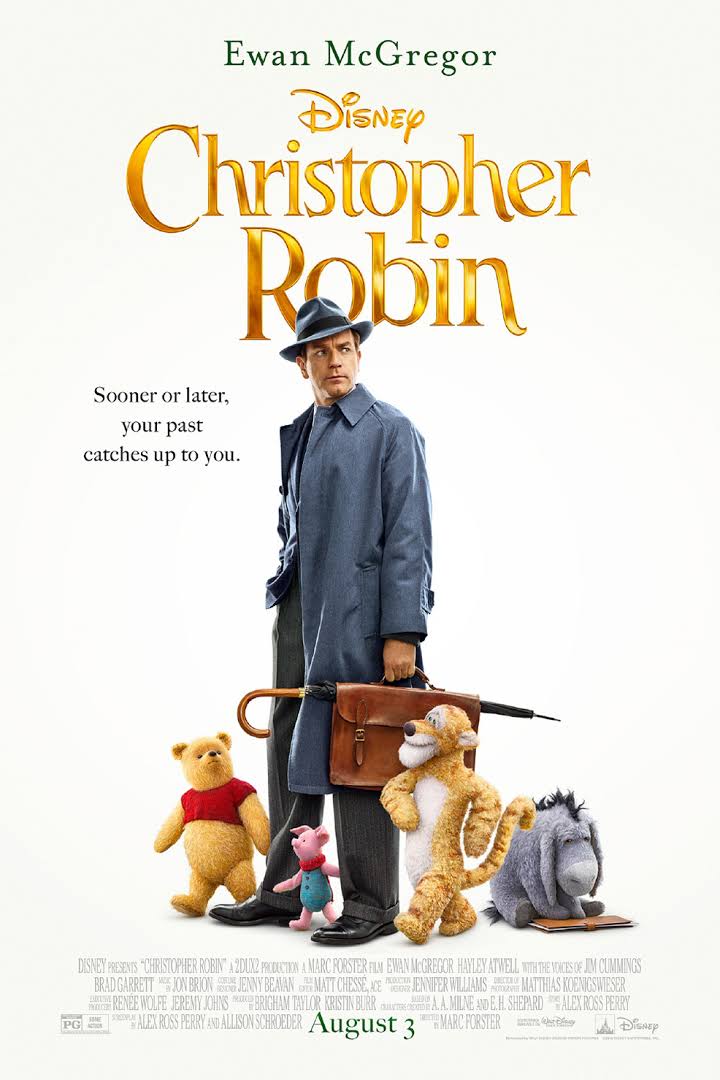 Is it just me, or does it feel like Warner Bros was sleeping for most of this summer? They haven’t released a film since Ocean’s 8. Now, they’ve got two big movies landing in the same month, with The Meg and Crazy Rich Asians releasing within a week of each other. This film could very easily satisfy the romantic comedy crowd that just aren’t interested in big sharks and 3D explosions. Though if you happen to love both, then you’ll be able to very easily have your cake and eat it too! 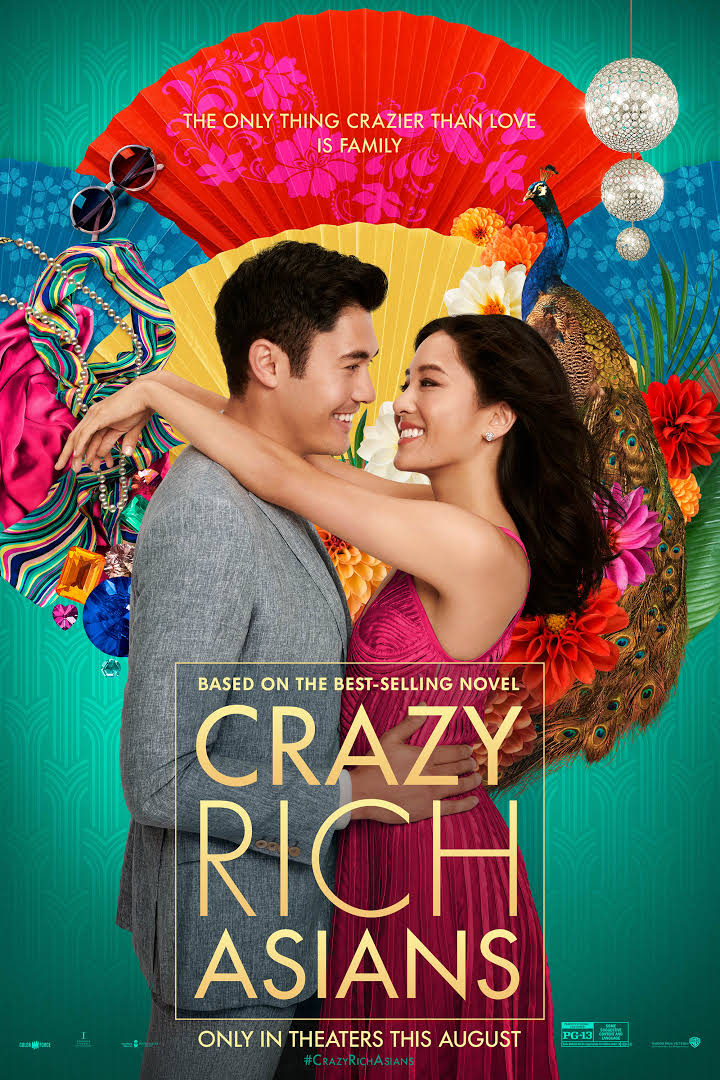 The “boy and his dog” thing has been done to death. Yet, Alpha is ready to turn this familiarity on its head, as it focuses on the first boy making friends with the first friendly wolf in the days of early humanity. It looks to be a slower paced action movie with some emotional stakes. Also, the movie features a wolf, and wolves are COOL AF. Come for the story and let the doggo win you over! 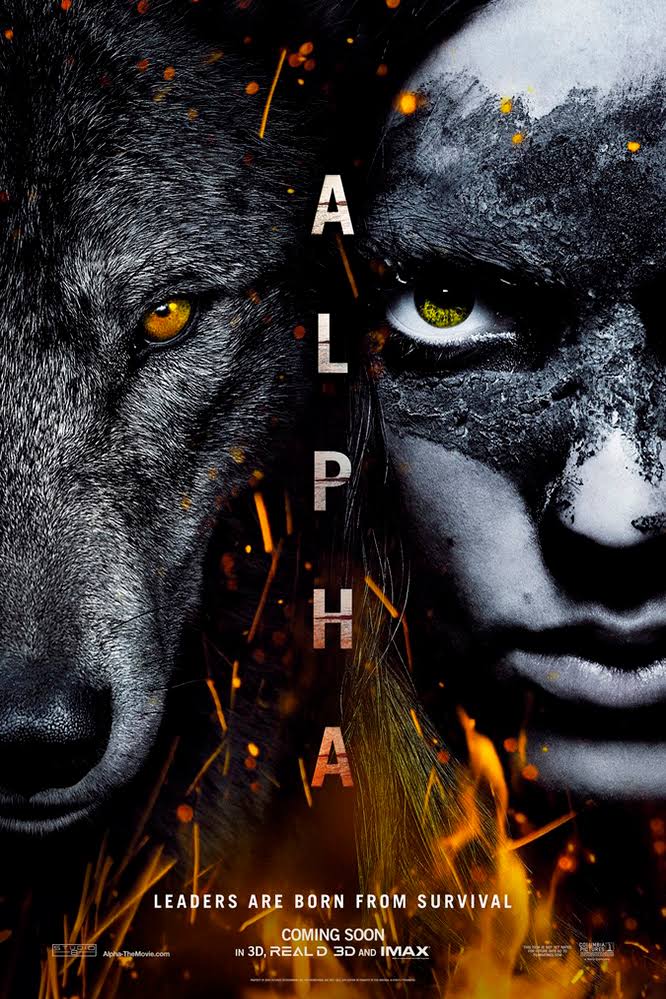 As a special ops team finds themselves with only 22 miles separating them and their protected witness from safety, anything can happen. And judging by the explosion or own Sean O’Connell witnessed on the set earlier this year, it looks like director Peter Berg has made sure that those 22 miles are going to be hard fought, and bad ass. 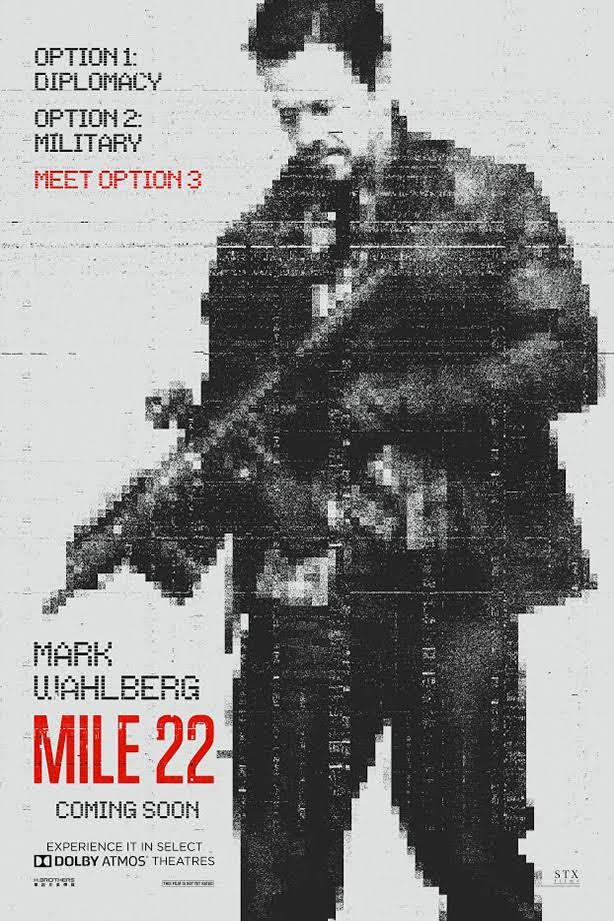 This muppet movie is not like any of the others! These puppets abuse, have s*x, and solve murders with Melissa McCarthy. So if you’re looking for that Muppet feeling, you’re going to want to go back to the old movies. But if you’re into R-rated comedy that goes over the top with its humor, then prepare to be amazed.