Movie Review – Why You Should Watch Karwaan!

Bollywood is classy, it is glamorous, it has amazing stars but we can’t deny the fact that our very own movie industry lacks a bit when it comes to content.

If you are in search of some great, jolly, simple yet impactful content then Karwaan is the movie for you guys. 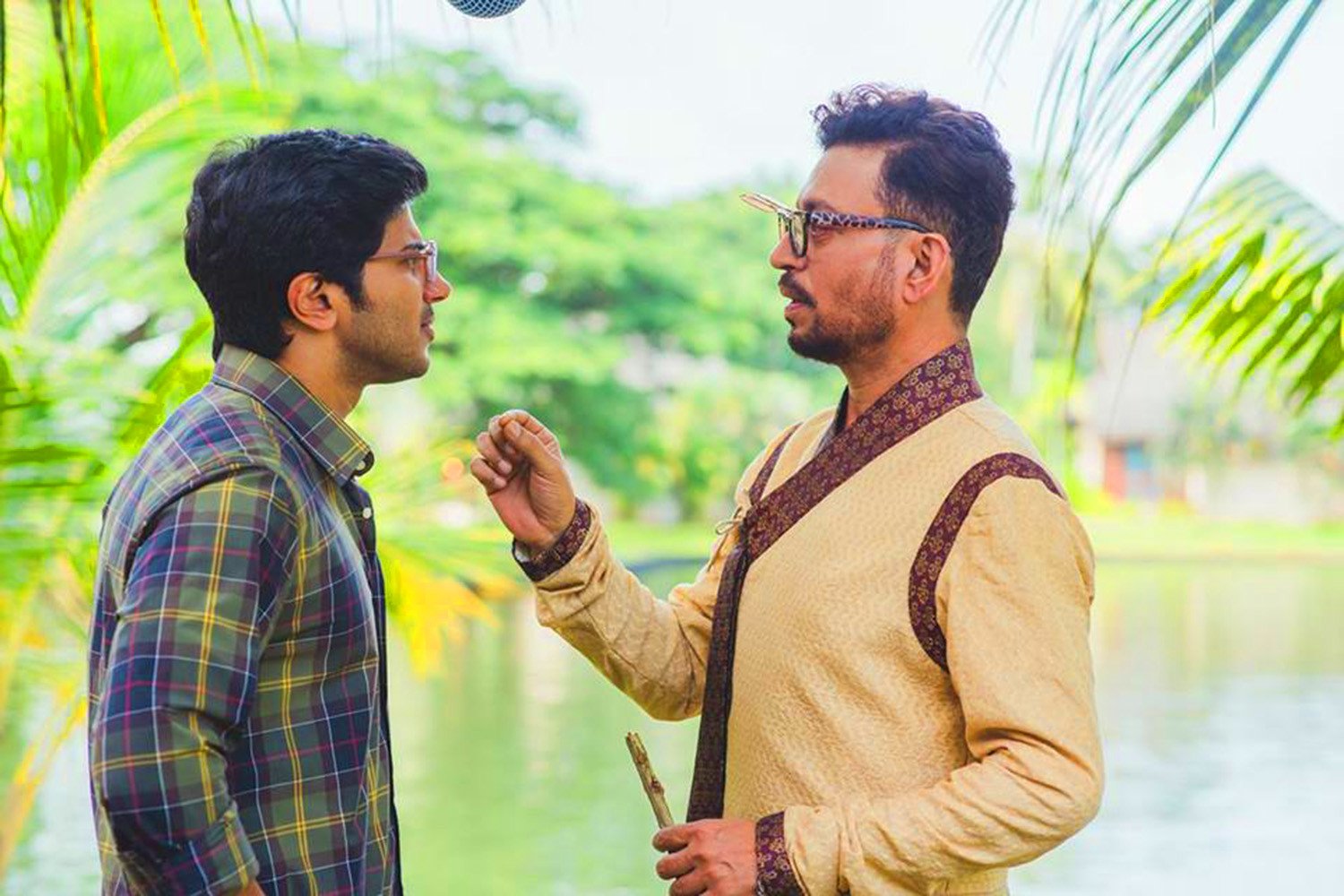 Karwaan is a story about three people involved in a road trip with the motive of delivering a dead body. I know you must be thinking how can carrying a dead body be a funny movie. That’s what the catch is. That’s where the talent of the actors and the director comes. That’s where you appreciate the script. Karwaan is produced by the famous Ronnie Screwvala and features two fresh faces into Bollywood – Mithila Palkar and Dulquer Salmaan. Palkar was a famous YouTuber prior to her acting career (she did a small role in Katti Batti which was released in 2015 but Karwaan can be called as her official break), whereas Dulquer is an established actor in the Malayalam film industry who is known for his careful selection of scripts.

Both of these young and talented actors combined together with the veteran Irrfan Khan, who offers an awesome movie experience to the watchers. 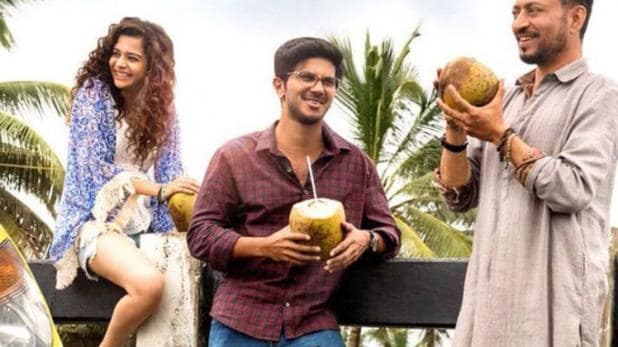 Akarsh Khurana’s directorial debut also saw Irrfan Khan at his comic best. Shaukat Bhai (Irrfan’s character) would tickle your bone with his antics. The movie is surely a timeout for movie-goers who are tired of stereotype Bollywood movies.

Go ahead and treat yourself with a light-hearted comedy perfectly blended with natural acting.