The Most Messed Up Deadpool Moments

When most people think of Deadpool, they think of the wacky fourth-wall-breaking mercenary in red spandex that broke box office records with his debut film. Deadpool is like a cartoon character with a gun, but if you look past the antics and jokes, the Deadpool comics have some seriously dark moments in them. Deadpool 2 is in theatres now, and to celebrate its release we’ve put together some of the more messed up moments from the pages of the comic so you can see the pain behind the laughter. Enjoy…

Deadpool Wore Beast as a Fur Coat and Killed Wolverine

Wolverine is a character that is extremely hard to kill due to his healing factor. In the one-shot graphic novel Deadpool Kills the Marvel Universe, Deadpool murders the crap out of the fan favourite X-Man. So how did Deadpool manage to pull this off? He cheated, of course. He used a carbonadium sword. What’s that, you say? It’s a fictional metal that negates the healing factor. Also, just to add insult to injury, he wore the fur of the freshly-killed Beast as he did this. 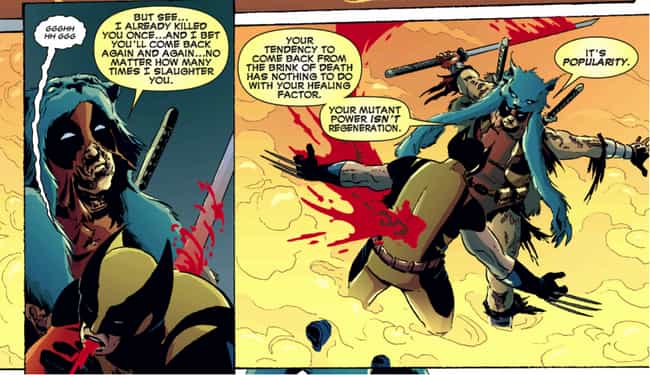 Shot Spider-Man in the Head

Of everyone killed in Deadpool Kills the Marvel Universe, Spidey probably got it the easiest. It was quick, relatively painless, and he never really saw it coming. Even in an alternate universe where Deadpool murders every superhero in existence, Deadpool still clings to his bromance and takes Spider-Man out quickly. However, killing Peter Parker, a high school kid is seriously messed up. Lit a Live Elephant on Fire

Elephants are majestic creatures that never forget. Well, Deadpool lit one on fire. As f**ked up as this is, you have to admit, that elephant joke was pretty funny…

Used His Own Daughter as Bait

In a comic story, Deadpool has a young daughter (long story). He needs to lure out this bad guy and lets his daughter know by comparing it to a scene from Jaws. Her mom wasn’t happy they even watched Jaws.) He tells her this while the plan is already in motion and before she can say anything, she’s being shot at! Quicksilver was on standby to save her, but jeez. 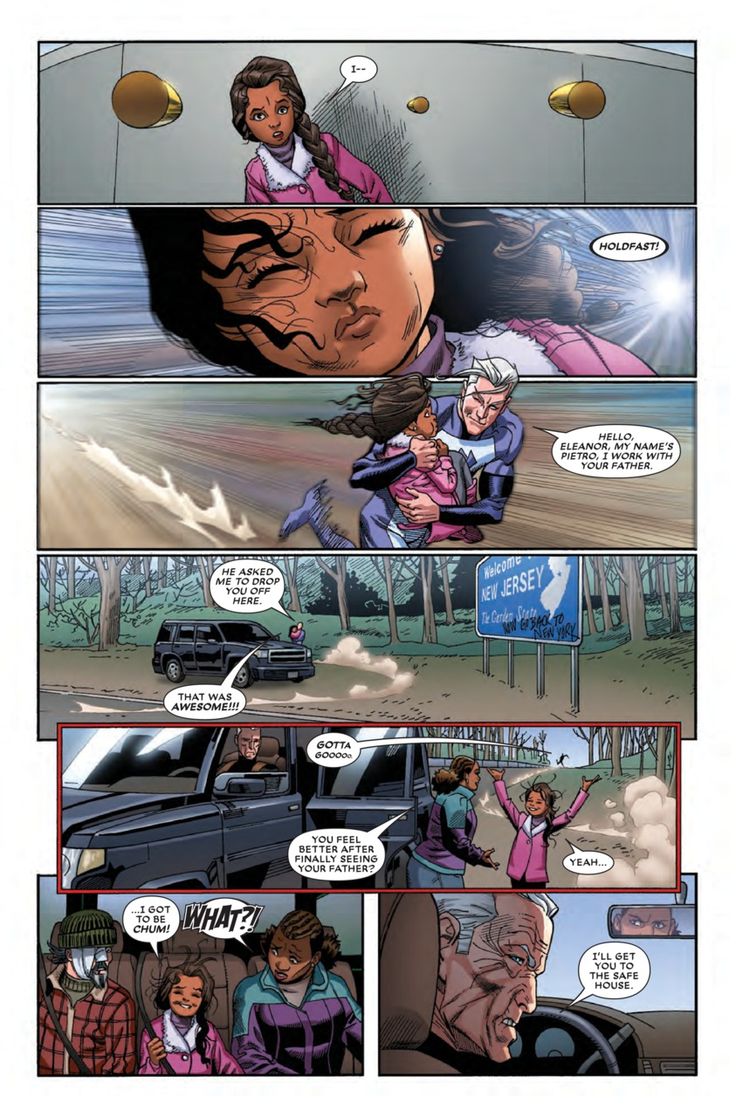 Deadpool has killed pretty much every character from classic literature. In Deadpool: Killustrated, Marvel’s wisecracking mercenary takes out everyone from Ebenezer Scrooge (while telling him Bill Murray was a better Scrooge) to Mowgli and the animal characters of the Jungle Book and even France’s Three Musketeers. He even burns down the house from Little Women for good measure. 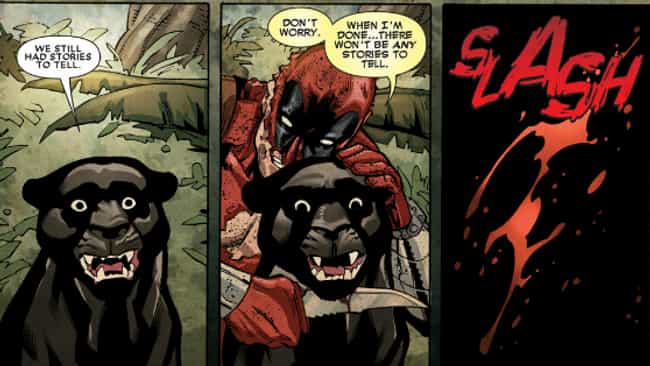 There are just some things you don’t make fun of. Not a lot of things, but some things. A man’s debilitating drinking problem is one of them. He’s a friend and fellow Avenger, but with Deadpool’s sense of humour, nothing is off the table. 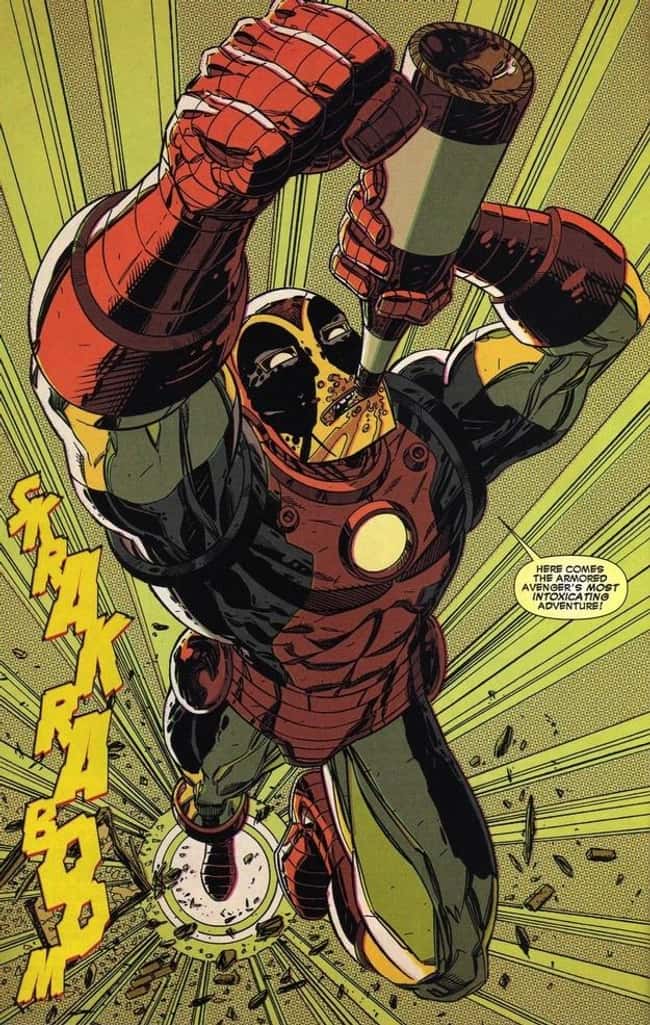