American first lady Melania Trump wore a jacket with the words “I really don’t care, do u?” on her way to visit migrant children at a holding center in Texas. Some of the young people were children taken from their parents at the U.S. border with Mexico. Seemingly completely oblivious to what kind of statement it would make. 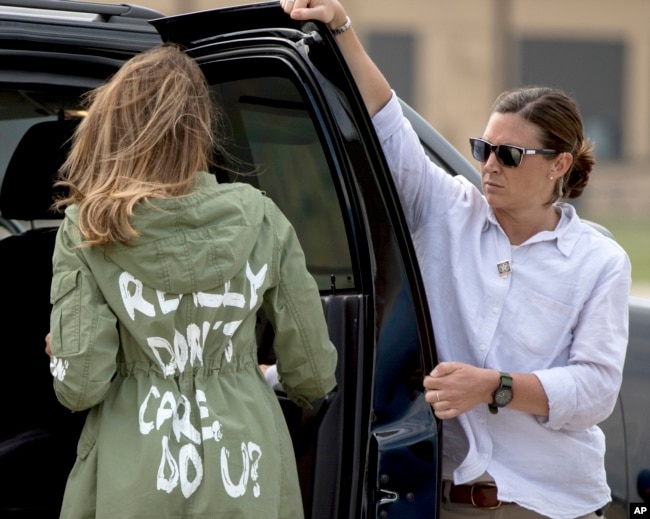 I wonder if she just didn’t bother reading it, or didn’t know it would be an issue. I feel like, it would be ridiculous to either be that callous or that clueless.

Maybe she just didn’t care, do you?

The green, military-style jacket is from the clothing seller Zara. The words were written in large white letters on the back.

(I mean, do you even Public Relations, Melania?)

​Melania Trump’s spokeswoman, was asked to about the message on the clothing. She answered, “It’s a jacket. There was no hidden message. After today’s important visit to Texas, I hope the media isn’t going to choose to focus on her wardrobe. ”

She also followed that message in a tweet with the hashtags #SheCares and #ItsJustAJacket.

“I REALLY DON’T CARE, DO U?” written on the back of Melania’s jacket, refers to the Fake News Media. Melania has learned how dishonest they are, and she truly no longer cares!

It is not the first time Melania Trump’s fashion choices have been a talking point. Last year, the media and public discussed the high-heeled shoes she wore to fly to Texas to view Hurricane Harvey destruction. It kind of ended up sending out the message that she was unwilling to get her feet dirty.

And by discussed, I actually mean that she got absolutely destroyed on Twitter for the ridiculous choice of shoes. She had changed into white sneakers by the time she and the president landed.

So now the internet has collectively taken the liberty of suggesting more outfits for the the First Lady to wear. 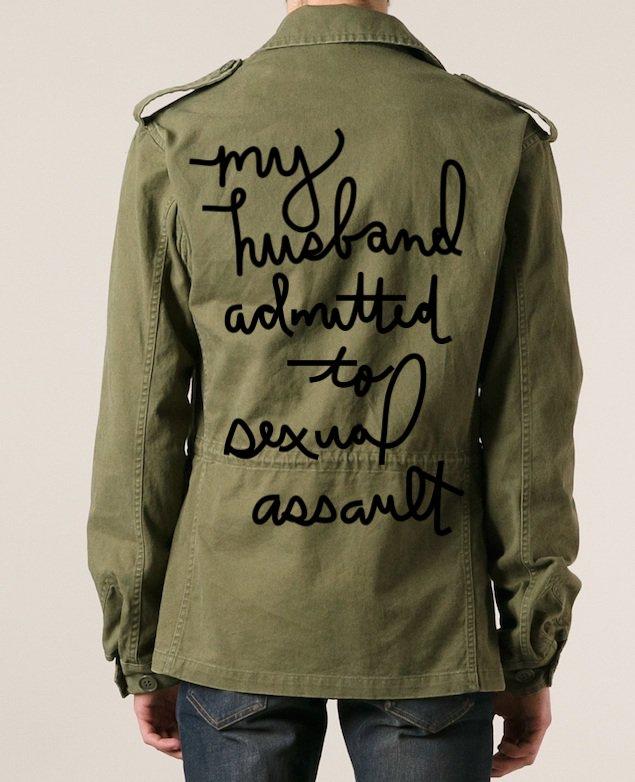