We’d like to help you find your way in a seeming endless sea of bull crap, so we’re putting together a list of faux facts that are widely believed, but are actually as real as a three-legged unicorn taking a leak in the pot of gold at the end of a rainbow.

People Only Use 10% of their Brain

Most of the human brain is actually quite busy all the time, using about 20% of the body’s resources and never really switching off until you die, or if you decide to pick up a Chetan Bhagat novel. Otherwise, most every part of the brain is busy doing all sorts of things even when you aren’t aware of it. In fact, various parts of your brain are always active, far more than the widely believed 10%. Depending on how you use your brain, and how you care for it, there’s always the possibility of tapping into vast unrealized potential. 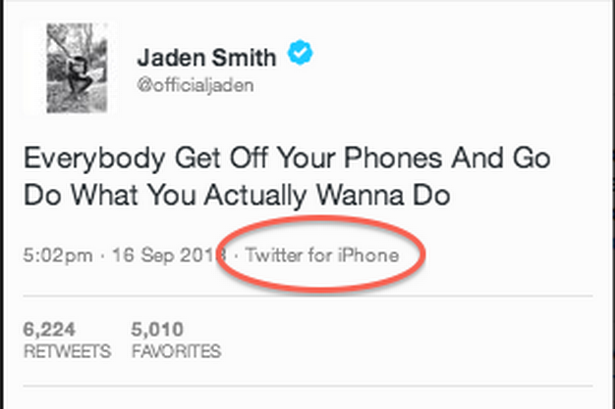 Wait 20 minutes to Swim After You Eat

The whole, “Wait two hours after eating a sandwich, or you’ll get a cramp and drown” is nonsense. The theory behind this is that the process of digestion increases blood flow to the stomach – away from the muscles needed for swimming – and leads to cramps, which increase the risk of drowning.

For most recreational swimmers who like to eat their sandwiches before a refreshing dip in the pool, the chances of deadly cramps are small. And at least one study that looked at drownings in the United States found that fewer than 1 percent occurred after the victim ate a meal.

BOTTOM LINE – Swimming after a meal will not increase the risk of drowning, unless alcohol is involved.

Not only is this myth false, but it is also dangerous. Lightning OFTEN strikes the same place twice. So if you’re thinking “Hey, the lightning just struck there. That’s a good place for me to go fly my kite,” then you’re dead wrong. Also, there’s a chance that you’d be both dead and wrong.

The idiom “as blind as a bat” has no basis in fact. Bats can actually they can see almost as well as humans.
However, at night, their ears are more important than their eyes – they use a special sonar system called ‘echolocation,’ meaning they find things using echoes. I wish I could find my keys by just yelling in random directions.

In order for fingernails and hair to grow after someone is dead, the person would need to still be eating and digesting nutrients and have functioning cells. Of course, that would interfere with the whole “being dead” thing. So there’s no way the body is producing more keratin in order to make hair and fingernails.

Thank god that one isn’t true because it’s gross.

According to ABC News, a 15-year old from Adelaide, Australia has debunked this myth completely. Turns out goldfish actually retain far more than we think. Rory Stokes, a student at the Australian Science and Mathematics School in Adelaide, conducted a simple experiment feeding goldfish only next to a red Lego over a span of weeks and observed keen retention on the part of these hungry fish.

“By the end of the three weeks, they were actually almost coming before I put the food in.” Rory told ABC News.

So for those of you who put your aquarium near your computer, your goldfish saw those videos you you’re always watching and what you do to yourself. She won’t forget.

There is a Dark Side of the Moon

Oh, Pink Floyd, how you have made fools of us all.

On Earth, we are able to view about 59% of the moon’s surface (not all at the same time). The remaining 41% is completely hidden from this vantage point. The remaining 41% must be shrouded in cold darkness, never to feel the Sun’s warmth, right? Wrong.

There’s a common myth that if you drop food on the floor, you can eat it safely if you grab it within five seconds. As if bacteria counts to five before it decides to contaminate any food on the floor. Bacteria on the floor can contaminate food within milliseconds. We should all really stop kidding ourselves.

An Apple A Day Keeps The Doctor Away

Apples are packed with vitamin C and fiber, both of which are great for promoting long-term health, but they aren’t all you need. If certain viruses or bacteria get into your system, an apple will unfortunately do nothing to protect you.

It’s an apple, not a miracle drug. Get your heads out of your asses.