Kim Kardashian has officially confirmed that she and husband Kanye West are expecting their fourth child together via surrogate. Earlier this month, People magazine had confirmed that the couple are set to welcome a baby but they were yet to comment on the news.

Kardashian, however, spilled the beans on Andy Cohen’s “Watch What Happens Live” when she appeared on the show with sisters Kourtney and Khloe.

“I got drunk at our Christmas Eve party and I told some people. I can’t remember who I told because I never get drunk,” she said.

The 38-year-old entrepreneur also verified that it’s a boy. Citing multiple sources had claimed the fourth child is a male, who is due in “very early May”.

Their fourth baby will be carried by someone else because Chicago’s surrogate reportedly got pregnant and Kim picked a new one over the summer. The youngest generation of Kardashian Kousins are all very close in age, which the family loves. Chicago, Kylie Jenner’s daughter Stormi Webster and Khloe’s daughter True Thompson are all around the same age and have sweetly been dubbed “the triplets”. According to another source, Kim’s pregnancy is “heavily influencing her other sisters and their baby plans.”

The insider continued, “They all loved being pregnant at the same time and everyone wants all of the kids to be close in age. Everyone jokes about having another round of ‘triplets’ all the time.” 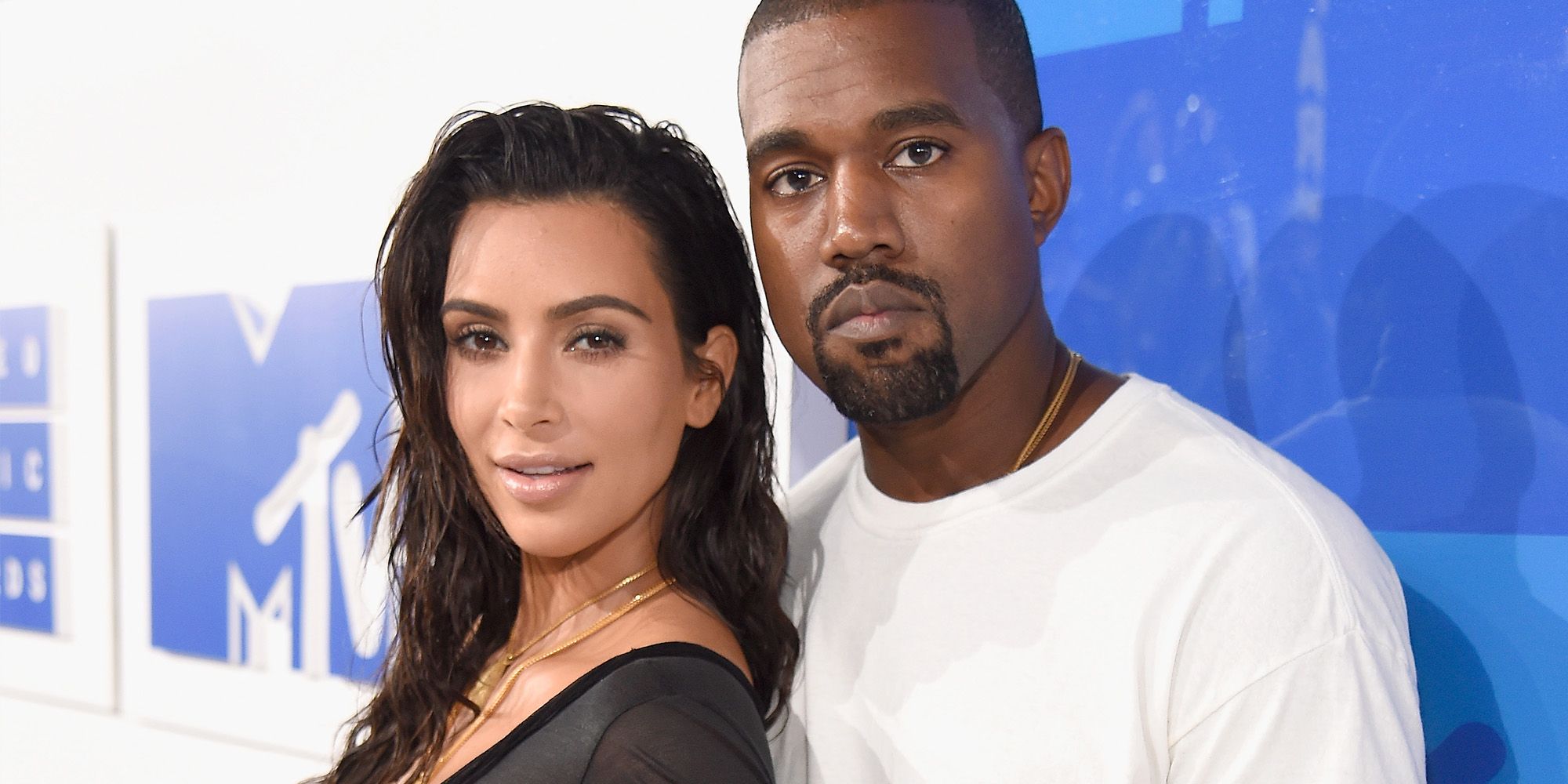 In December, a different source revealed that Khloe “definitely wants True to have a sibling.” Although Khloe and her beau Tristan Thompson have had their ups and downs, the insider explained she “would like more kids with him. That’s what she feels will make the most sense for True and their little family.”

The couple’s third child, daughter Chicago turned one on Tuesday, was also born through surrogacy.